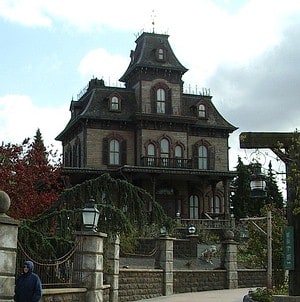 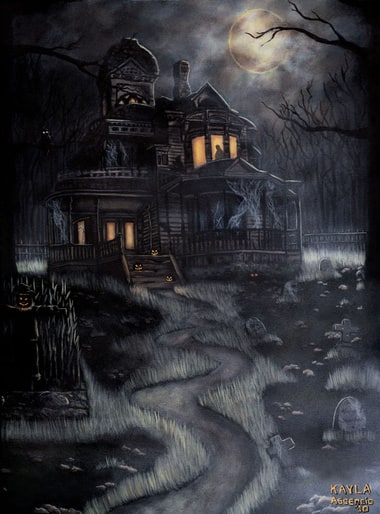 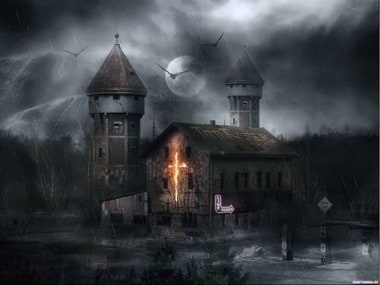 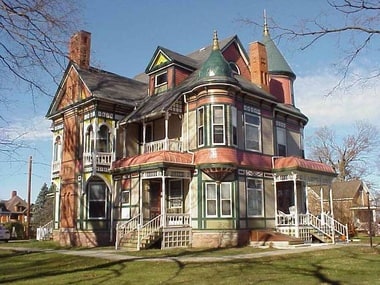 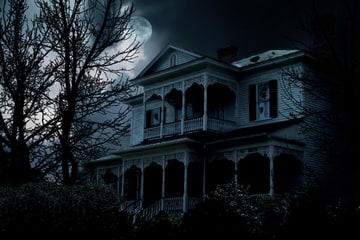 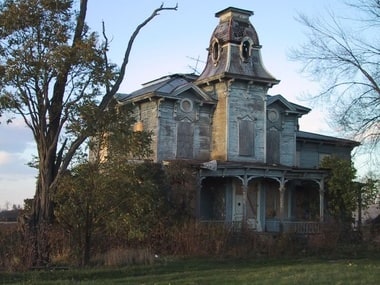 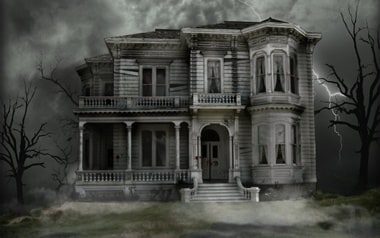 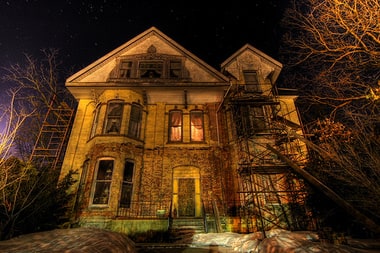 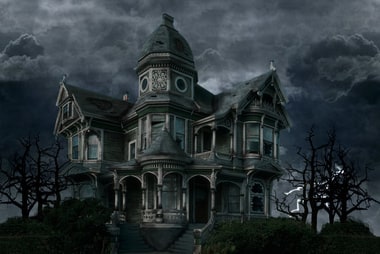 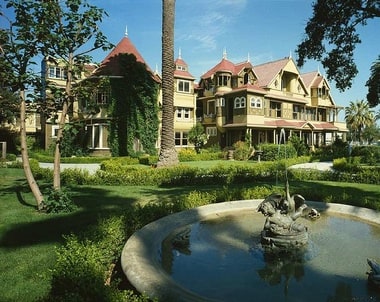 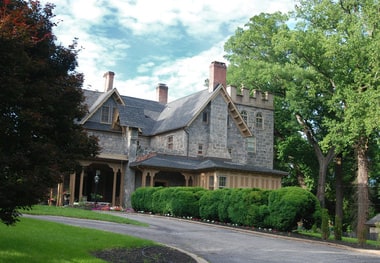 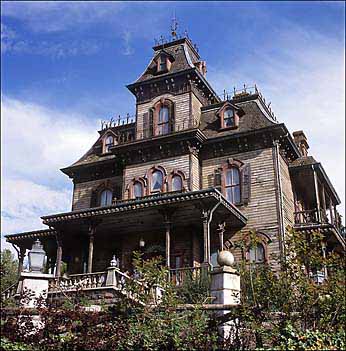 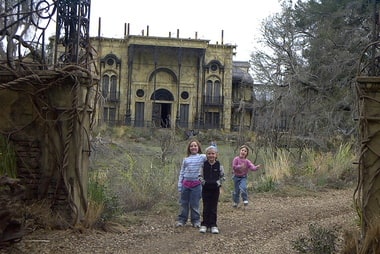 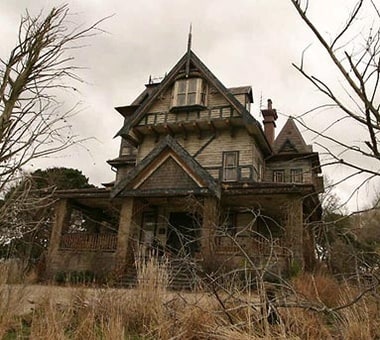 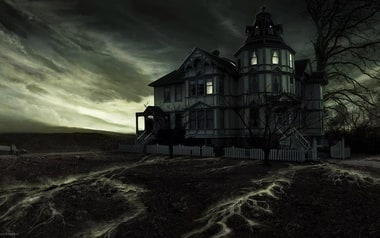 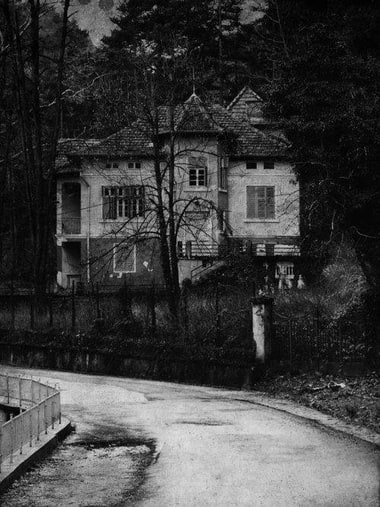 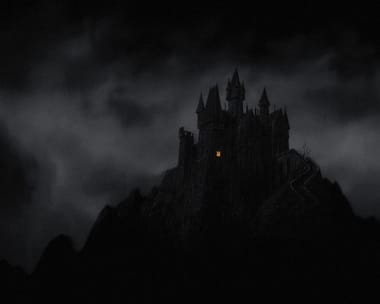 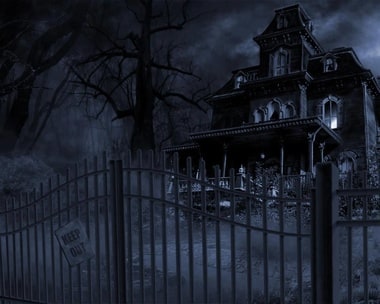 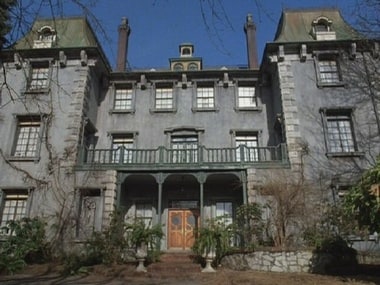 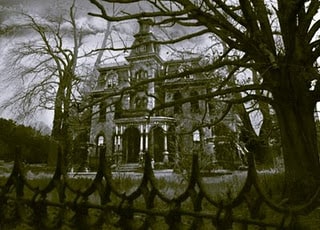 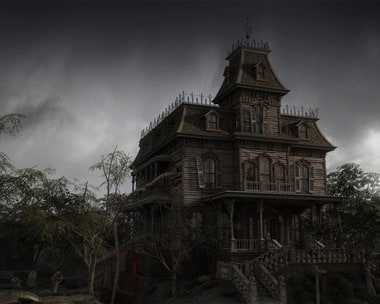 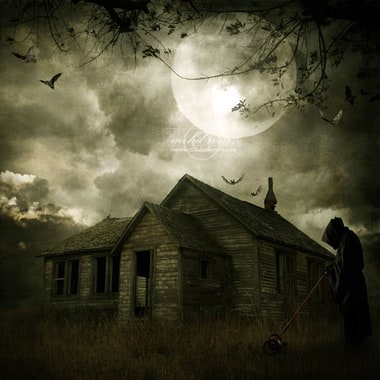 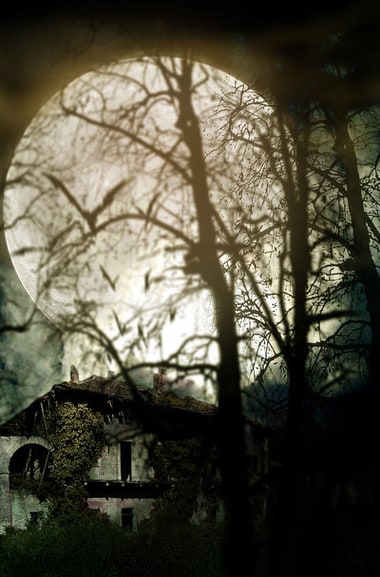 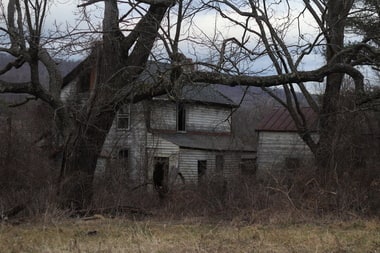 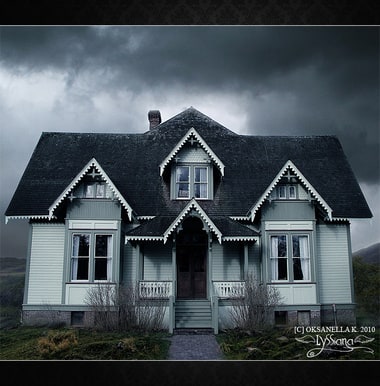 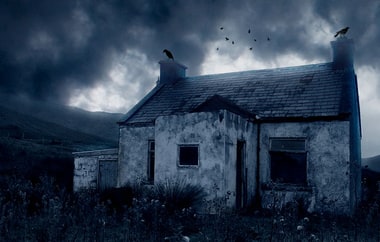 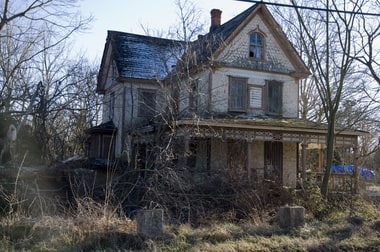 Load more items (11 more in this list)
Of all the places that become haunted, the haunted house is the most popular in folklore dating back several thousands of years. According to legend, when a person dies their spirit leaves this world and moves on to the next world. However, sometimes their ghost will remain and haunt the area of its death. This is usually caused by terrible death taking place like the murder of a family member, an accidental death of a child, or perhaps the suicide of loved one.


As legend has it, the ghost in the house usually doesn't like having other people live in their house and will do supernatural things to drive out the current occupants like breaking valuables, making strange noises, changing the temperature, or displaying themselves as frightening apparitions.

You will also hear tales of more than just human ghosts occupying a haunted house. Some claim that the ghost of their pets continue to walk around at night. Others tell tales of spirits, possibly from other worlds, making their way around the house. You may hear that demons from Hell have taken up residence. Some go as far as to say that the house itself has gained a consciousness and become a spirit of it's own.


Occasionally the stories will include a house that is haunted by relatively friendly ghosts. It is usually mentioned that in these cases the spirit didn't die a terrible death, but instead, it just didn't want to leave the world of the living and chose to remain around.

Although many people report that their house may be haunted, very rarely does any evidence turn up to support their claims. Most of the phenomena thought to be created by spirits is actually just common occurrences in old houses caused by drafts, bad wiring or plumbing, and antiquated appliances. There is an obvious correlation between how haunted a house is and the age of the house. Also, like all topics in the field of the supernatural, there are many tricksters and hoaxers trying to take advantage of people.


The most famous haunted house hoax was the house that the movie "The Amityville Horror" was based off of. After an investigation was made it was found out that the house owners had made up their ghost stories to try to weasel their way out of their mortgage.

Today, there are many books dedicated to "real" haunted houses all around the world that can give you detailed information about the dark history of haunted houses that may even be in your home town.

Due to the correlation with ghosts the haunted house is associated with Halloween. In fact, the "haunted house" has become a huge Halloween attraction. At the beginning of October haunted houses begin springing up all over the place trying to give its patrons the scare of their life.

26 votes
Why I Love Monsters (80 lists)
list by Monstermaster
Published 8 years, 5 months ago

Classic Horror - Silent Era to the 1960's by Victorian Fantasy

Favorite Images of Meerkats #1 by kathy

41 Photographs of Beautiful Birds In Action by Katherine Fell

My Goddess,Tarja Turunen by Katherine Fell