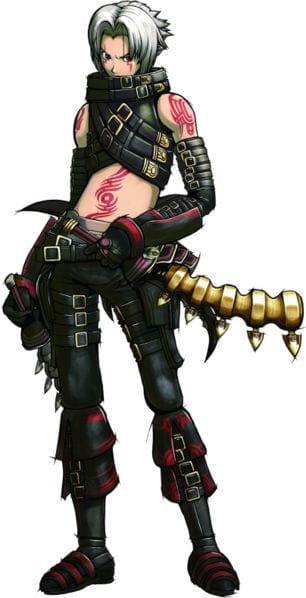 Haseo is one that grows with you during this series. He is definitively a power hungry jerk in the beginning, being downright mean to everyone in his path to wake Shino from her coma. However at least you begin to see more of Haseo's character. You see growth in his character through out the end of vol 1 and definitively vol 2. He starts to care more about his surroundings, uses his power wisely, and loyal to his friends making him likable and want use to root for him to the very end. Take notes Sasuke.
LordDarkrai's rating: 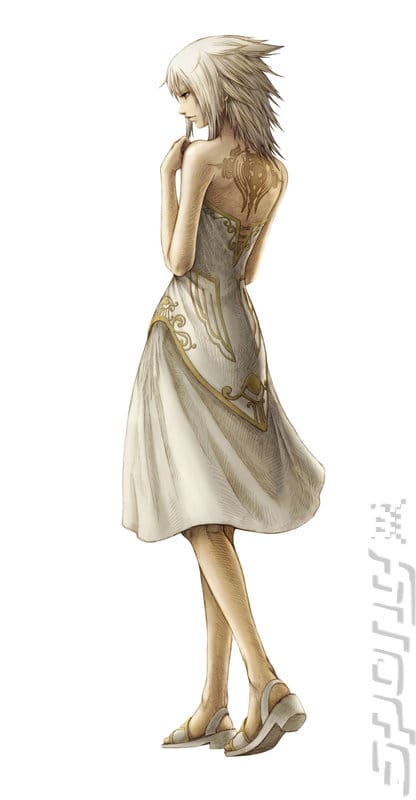 Elena has to deal with so much crap in this game. She was having a time of her life singing for the kingdom of Elyria's Harvest Festival than got a curse that turns you into a monster as time go by forcing her and Aeron out of the kingdom hiding in The Scar near the towers. It doesn't help that she has to force herself to eat beast flesh to survive because her religion forbids her from eating meat in general. Despite all this, she remains cheerful while having her bad moments during parts in the game. She tries to help out Aeron as she could around translating notes, expending his bag for more items to fit, and other things around the Observatory. The voice actor also helps out adding a cheerful tone and a more depressing tone at times especially when you get back when you have very few minutes left before the timer go's out. Pandora's Tower biggest strength is making you care for her as you spend time with her, seeing cutscenes of her past, giving her gifts and her reaction on each one. You really get the feeling of wanting to save her from her fate and get back on time with the master flesh needed. Elena, a really likable character.
LordDarkrai's rating: 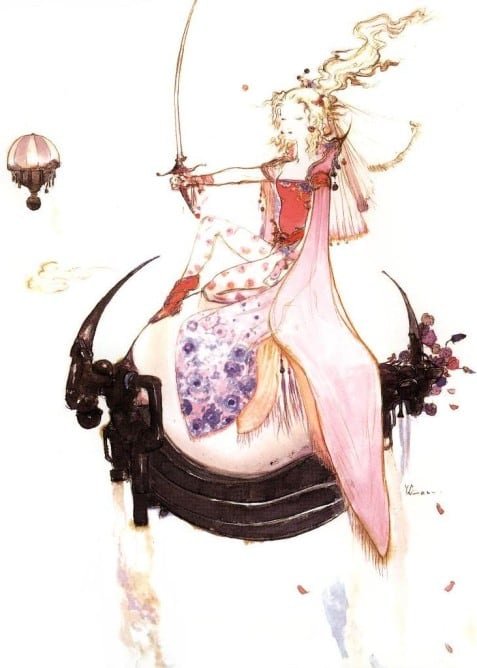 Terra or Tina in the Japanese release had a pretty bad start in the beginning. Her will being controlled by a crazy Empire using her magic to crush any town against the Empire. When her slave crown lucky breaks. She got help from Locke and the people behind the Resistance. She is timid in the beginning not sure what to do, than she grows through out the events in the game making her likable and not to mention when leveling up getting the spell/stats needed. She is a powerhouse.
LordDarkrai's rating: 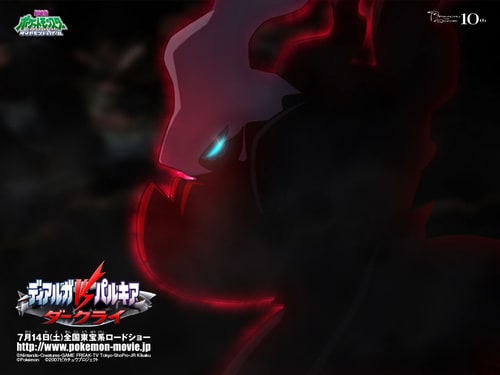 Darkrai is a downright badass. Has a good moveset that can get through alot that deserves his uber status in online battles. Has a really neat design that catches you eye. A memorable Pokemon in my opinion.
LordDarkrai's rating: 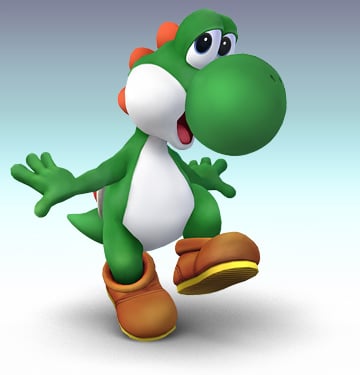 Seriously Yoshi is downright adorable that I could see myself getting a plushie in the future. Other than being adorable and being in memorable games. Yoshi has some neat powers eating/spiting enemies and in SMW using certain Koopas for other uses like the ability to fly. Yoshi is one I would gladly go on when playing certain Mario games.
LordDarkrai's rating: 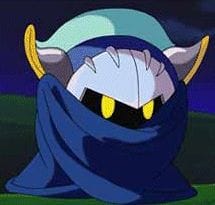 Like Darkrai, Meta Knight is is really cool character and my favorite one in the Kirby series. Mysterious with a cape that turns to wings to fly with a sword with powers helping or battling Kirby through out the series. It's hard not to like him. I will gladly use him when he's playable in the Kirby series and Brawl despite being cheap.
LordDarkrai's rating: 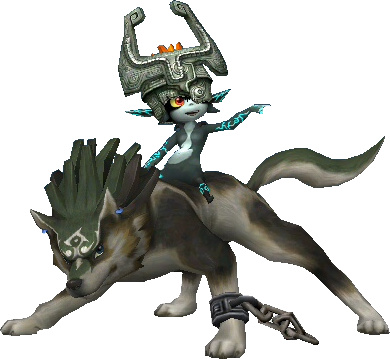 Midna starts out mysterous and kind of taking advantage of Link during the beginning. Until after a certain event happens later on, you get to know her better and you can't help but to feel sorry for her because of her past. She is definitely one of the more developed characters in the Zelda series.
LordDarkrai's rating: 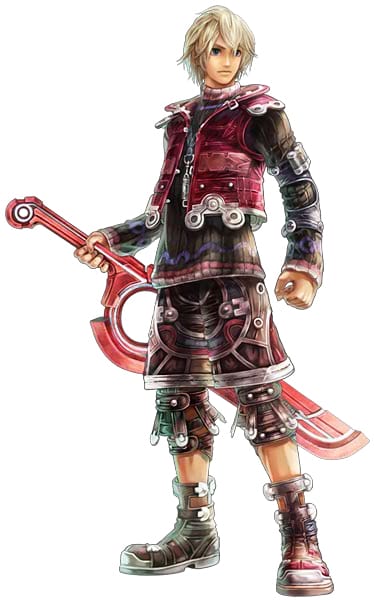 I'm kind of see myself abit like Shulk in a way. At times I be very thoughtful even kind of spacing out during them. Shulk really get developed during this game. He is the weider of a sword that gives him visions of the future and other powers which gets him involed to many events while seeking revenge due to one of his friends being murdered. He learns more of what's going on that he begins to questioned things and see if another way could go while finding the truth on people's point of views on the events. W/o giving anything else away, Shulk is a likable main character you can relate to and root for during the journey through the bodies of 2 titan gods.
LordDarkrai's rating:

This is not in any order and more will be added if one comes to mind.

Games I beat by LordDarkrai

Imports I'm after by LordDarkrai

Favorite Video Games of All Time by LordDarkrai

Games Played in 2012 by LordDarkrai