The interview with Milan Kundera from 1980 by Philip Roth:

Totalitarianism is not only hell, but also the dream of paradise. If not it would not attract so many people.

Totalitarianism is not only hell, but also the dream of paradise. f totalitarianism did not exploit these archetypes, which are deep inside us all and rooted deep in all religions, it could never attract so many people, especially during the early phases of its existence.

Once the dream of paradise starts to turn into reality, however, here and there people begin to crop up who stand in its way, and so the rulers of paradise must build a little gulag on the side of Eden. In the course of time this gulag grows ever bigger and more perfect, while the adjoining paradise gets ever smaller and poorer.

The whole period of Stalinist terror was a period of collective lyrical delirium. This has by now been completely forgotten but it is the crux of the matter. People like to say: Revolution is beautiful, it is only the terror arising from it which is evil. But this is not true. The evil is already present in the beautiful, hell is already contained in the dream of paradise and if we wish to understand the essence of hell we must examine the essence of the paradise from which it originated.

Extremely easy to condemn gulags, but as difficult as ever to reject totalitarian promises of paradise which leads to the gulag.

After the war, Paul Eluard abandoned surrealism and became the greatest exponent of what I might call the “poesy of totalitarianism.” He sang for brotherhood, peace, justice, better tomorrows, he sang for comradeship and against isolation, for joy and against gloom, for innocence and against cynicism. When in 1950 the rulers of paradise sentenced Eluard’s Prague friend, the surrealist Záviš Kalandra, to death by hanging, Eluard suppressed his personal feelings of friendship for the sake of supra-personal ideals, and publicly declared his approval of his comrade’s execution. The hangman killed while the poet sang.

It is extremely easy to condemn gulags, but to reject the totalitarianism poesy which leads to the gulag, by way of paradise is as difficult as ever. Nowadays, people all over the world unequivocally reject the idea of gulags, yet they are still willing to let themselves be hypnotized by totalitarian poesy and to march to new gulags to the tune of the same lyrical song piped by Eluard when he soared over Prague like the great archangel of the lyre, while the smoke of Kalandra’s body rose to the sky from the crematory chimney.
Sort by: Showing 6 items
Rating: List Type: 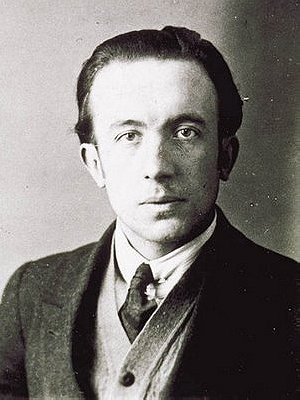 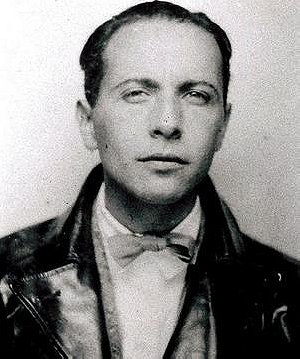 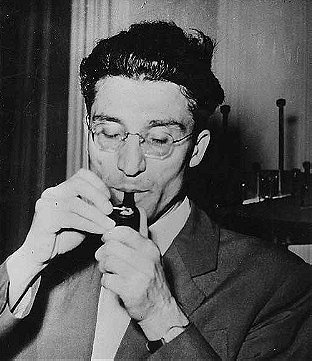 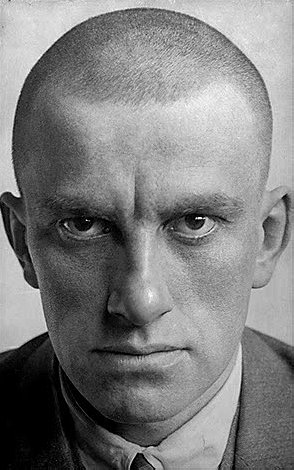 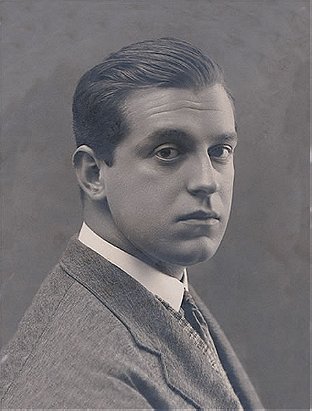 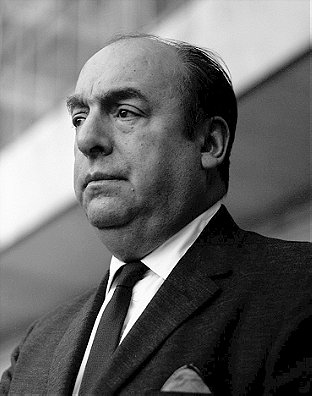 My Library-O by Michael S

Films I could watch again and again by mirinbuddy

A Complete Review of Kevin Smith's work by johanlefourbe

Films I want to buy by jeffpsych

Writers From The Communist Era by Nusch

My Favorite Brazilian Writers by Nusch