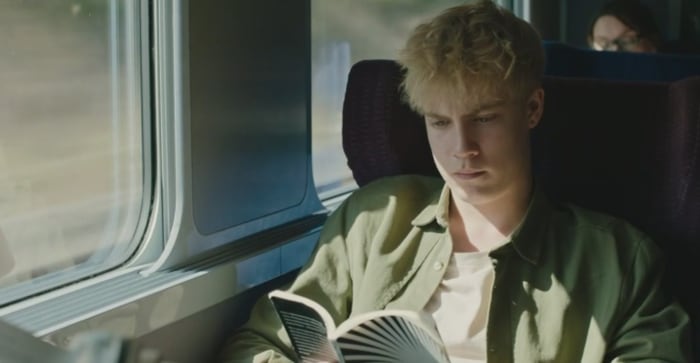 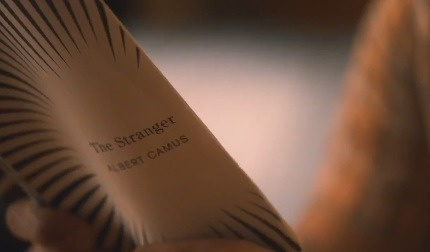 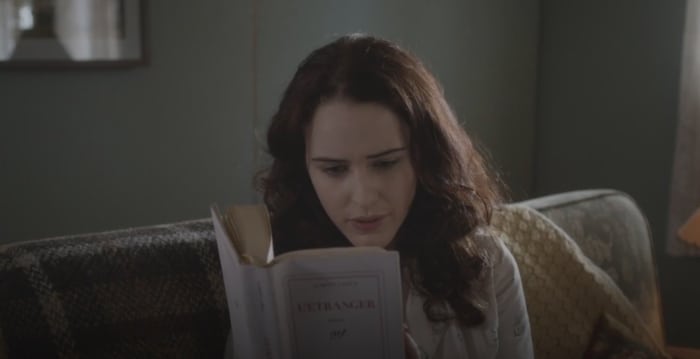 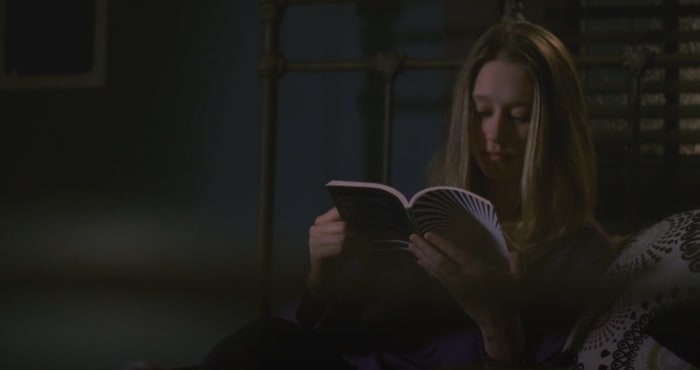 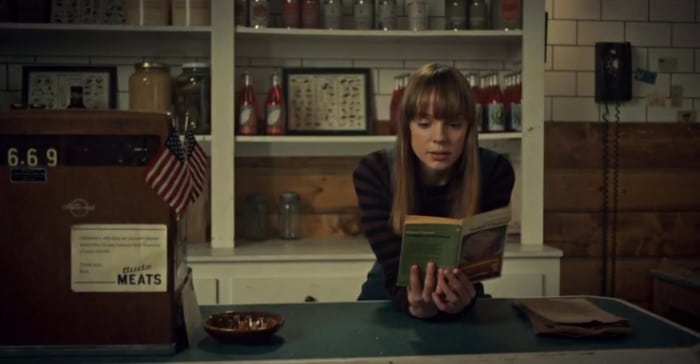 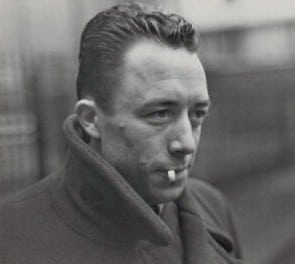 Albert Camus (7 November 1913 – 4 January 1960) was a French philosopher, author, and journalist. He was awarded the 1957 Nobel Prize in Literature at the age of 44, the second-youngest recipient in history. His works include The Stranger, The Plague, The Myth of Sisyphus, The Fall, and The Rebel.

Philosophically, Camus's views contributed to the rise of the philosophy known as absurdism. He is also considered to be an existentialist, even though he firmly rejected the term throughout his lifetime.

The Last Kingdom Characters by Nusch

Great Horror Posters from the 2010’s by Nusch

My tv shows by Nusch

Series I need to keep/finish watching by Nusch

Movies About Alcohol Addiction by Nusch