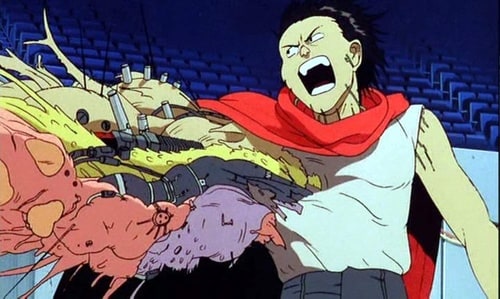 Easily the best anime film I've ever seen, and one that set the standard by which all that have followed are judged. I first got into anime in the early 90s after the Sci-Fi Channel ran Robot Carnival, Lensman, & Vampire Hunter D back-to-back. My enthusiasm for the genre ran high up until I saw Ghost in the Shell, which bored me asleep (in fact, when my friends & I went to see it in the theatre each of us fell asleep at various points). I never got into many of the anime television series, but I have enjoyed many of the full-length films.

Once I saw Akira it blew the rest of them away. Great story, superb animation, and unforgettable images set it apart from and raised the bar for the rest of the anime pack. These days I don't keep up with anime like I did in the 90s, but I still find the occasional film to enjoy. While Japanese animation has greatly improved since Akira, none of the more recent films have had the impact that this one did on me.
the giraffe's rating: 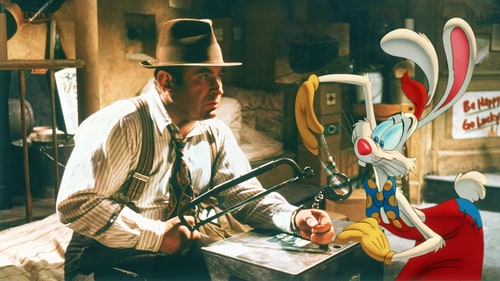 All the toons get thrown together with live animation...this made my life in 1988, having grown up loving the Looney Tunes and Disney characters. The whole film still holds up as the masterpiece that it is.
the giraffe's rating: 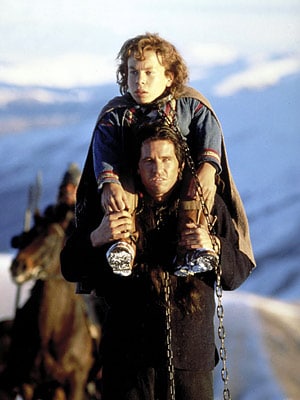 Don't I know you? I stole the baby from you, Daikini! While you were taking a peepee! 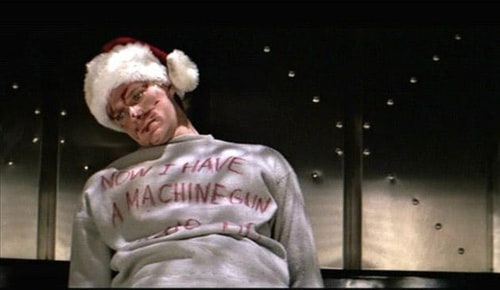 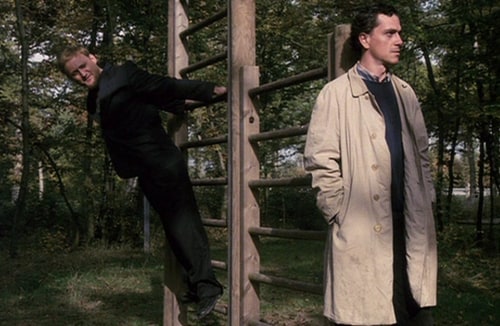 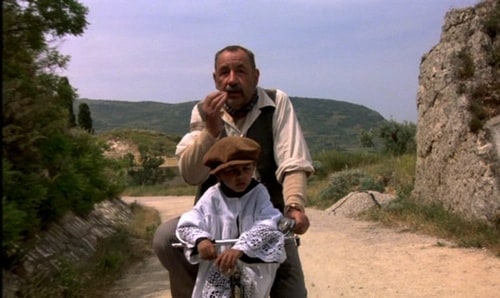 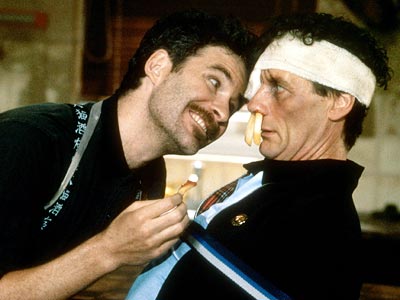 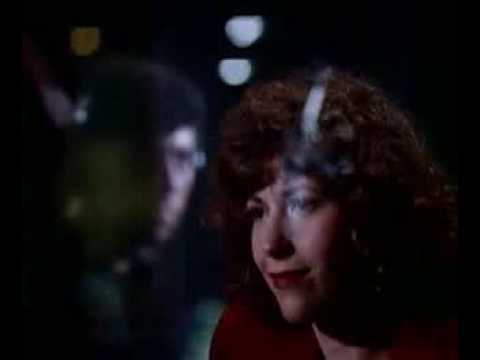 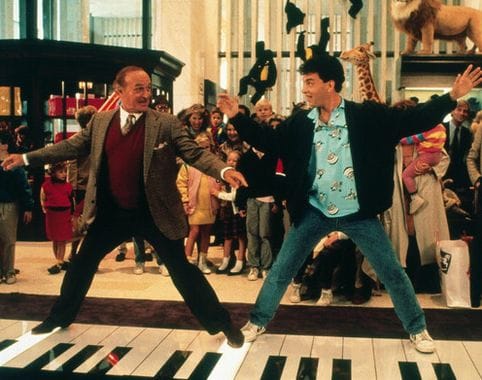 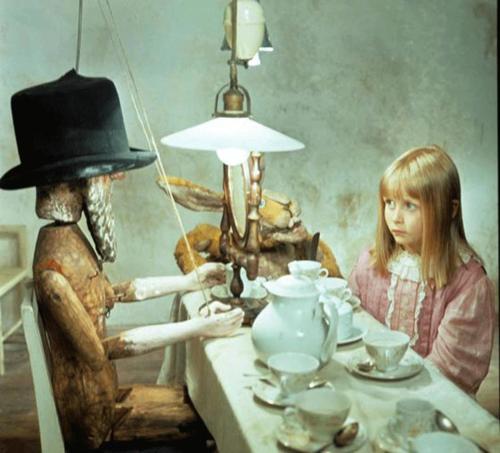 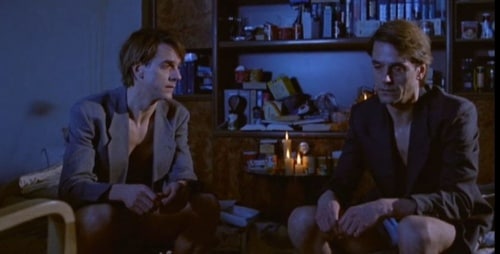 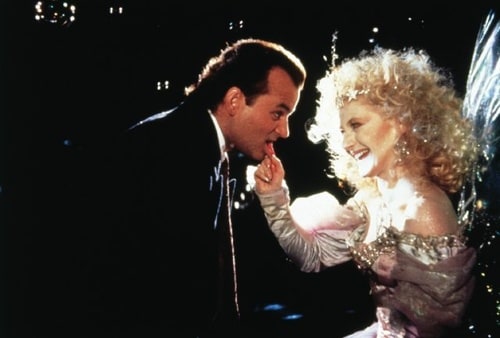 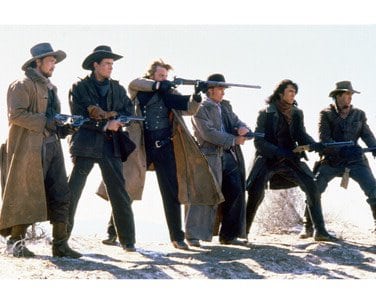 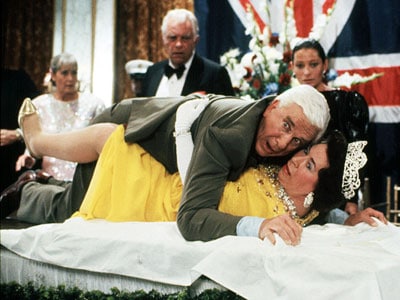 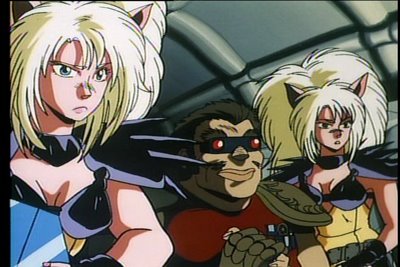 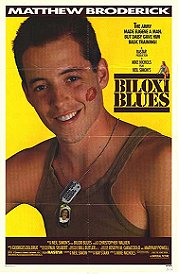 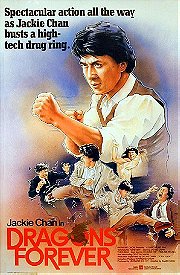 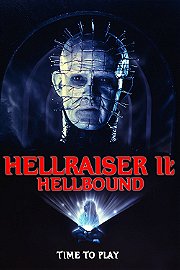 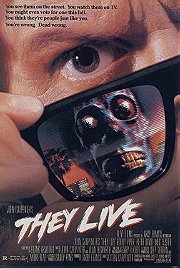 Top films listed in the order I like them, though repeat viewings could potentially rearrange said order. And of course the order could be further altered once I watch the "Unwatched contenders".

25 votes
the giraffe's best of and favorites lists (movies) (53 lists)
list by the giraffe
Published 10 years, 3 months ago

My favorite Horror movies - 40s by the giraffe

Best movies of 1998 by the giraffe

Albums that grew on me by the giraffe

Comic book series I used to read by the giraffe