7.2
Adam (2009)
Adam, a lonely man with Asperger's Syndrome, develops a relationship with his upstairs neighbor, Beth. 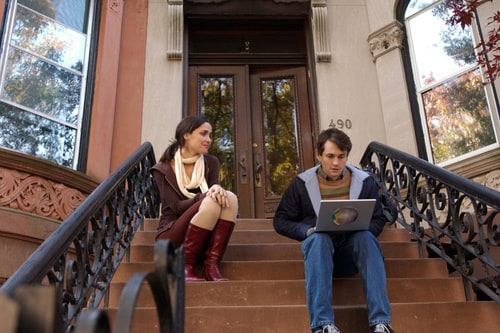 This looks cool. I have Asperger's traits, but can not remember things as well as this guy can! Awesome!

0
Autism: The Musical
A documentary featuring 5 kids on the autistic spectrum who try to put on a musical. 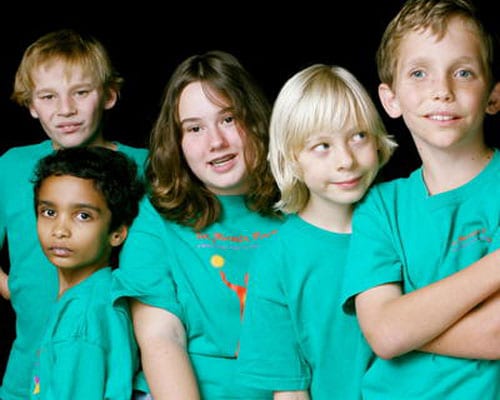 I liked Henry the most, because, like me, he loves dinosaurs and he hates loud noises. :)

5.2
Backstreet Dreams (1990)...
Backstreet Dreams is the story of a man, who has a disturbed child. He and his wife take their son to a clinic, where he is diagnosed by a talented psychologist (Stevie), as being autistic. After catching his unfaithful wife with another man, Dean tells Lucy to leave, and is faced with the task of raising Shane on his own. Stevie believes that she can improve Shane's condition, going back to Dean's apartment and later convincing him that he can provide a better world for his son. Angelo, who lives in the same apartment building and is like a father to Dean, urges on the relationship, sensing that Stevie is luring Dean away from backstreet dealings, and giving him courage to face life in a positive way. Together, they build a foundation for a better life outside of the violence and danger of the backstreets where they live. 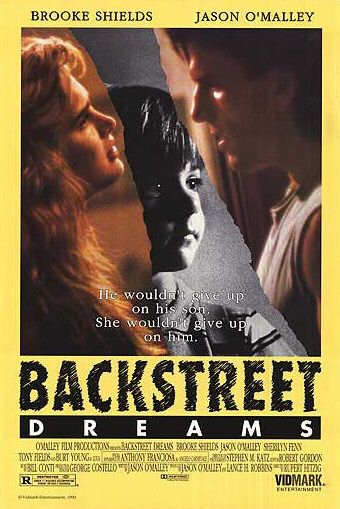 Shane (the little boy in the middle of the poster) 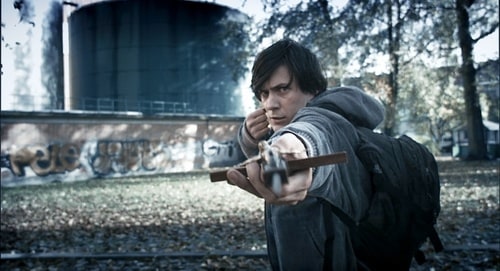 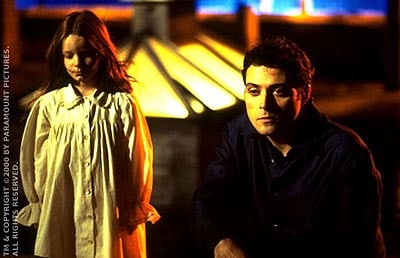 8.4
Boston Legal (2004)
The attorney Jerry Espenson is diagnosed with Asperger's in the third episode. 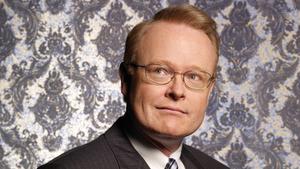 6.1
Change of Habit (1970)
Elvis plays a physician who runs a medical clinic in a poor neighborhood. Three nuns are sent to assist Elvis in his medical practice. A parent brings her girl to the clinic for an evaluation and treatment. The girl is diagnosed as having autism because she rocks, does not want to be held, and does not respond to sounds. Elvis treats the girl, and she begins to break out of her autism.

8
Criminal Minds (2005)
Dr. Spencer Reid on Criminal Minds. An unsub in "Broken Mirror" (Season 1, Episode 5) noted Dr. Reid's "autistic tendencies" and Matthew Gray Gubler stated in an interview in the show's second season "[Reid]'s an eccentric genius, with hints of schizophrenia and minor autism, Asperger's Syndrome. Reid is 24, 25 years old with three PH.D.s and one can't usually achieve that without some form of autism."

My fave Aspie of all time! I am in love with Reid! 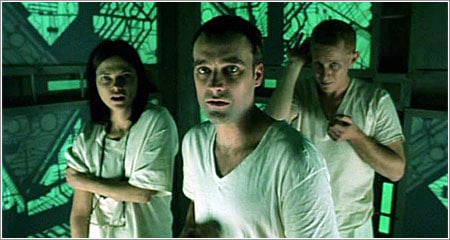 6.5
David's Mother
Sally Goodson has been raising her autistic son David alone since her husband left many years ago. Now a social worker discovers that Sally has been dodging 'The System' to keep her son with her, instead of putting him in an institution. Each feels they know what's best for David. But their opinions are not the same. Sally's developing relationship with John Nils is caught in the middle. 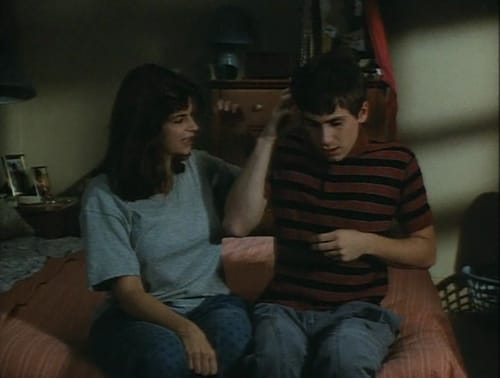 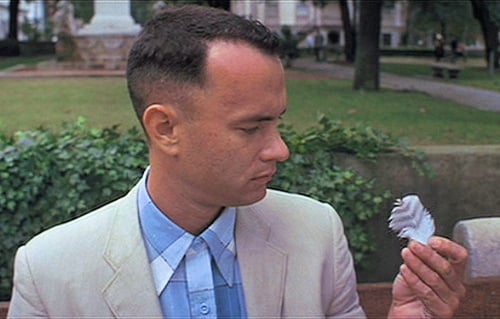 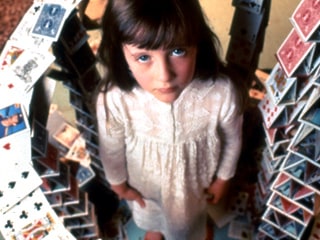 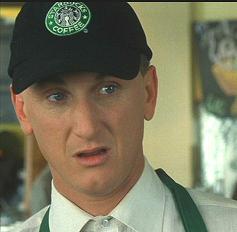 Ifty (appears to have Asperger's)

4
Imagination (2007)
Dr. Reineger is a child neuro-psychologist who has become confident that the twin Anna has a rare form of autism called Asperger's Syndrome, rendering her unable to cope with reality. As for her blind sister, Sarah, the Doctor cannot say for sure why her visions map so closely to Anna's. At home, their father leaves the family. To escape the pain, the girls sink deeper and deeper into their imaginations. When a major earthquake takes their mother's life, Reineger is left with helping the now-orphaned twins cope, while at the same time dealing with his own struggle concerning the girls' prophetic visions. The girls escape the institution. The subsequent search party can't track them. Have they indeed transcended the physical realm?

5.9
Killer Diller (1948)
The film is based on Clyde Edgerton's highly acclaimed novel. When guitar-playing car thief Wesley Benfield meets Vernon, who is an autistic savant with rocking piano skills, they will transform to the Killer Diller Blues Band. 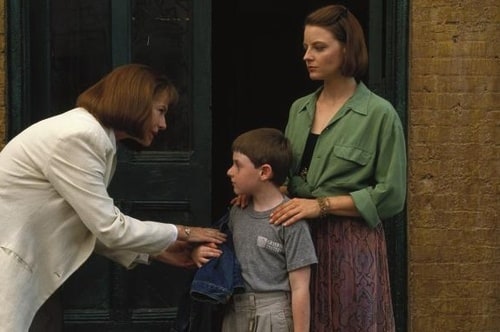 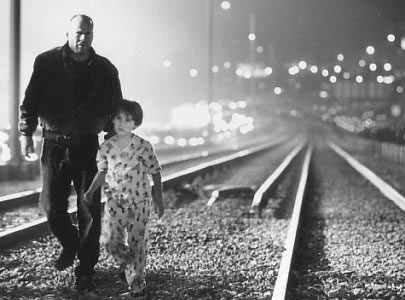 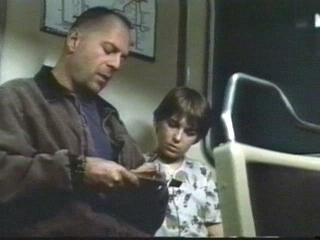 0
Miracle Run
Single mom Corrine discovers that her fraternal twin boys are autistic. She refuses to give up on their potential, even though it seems that the rest of the world has turned its back on them. Thanks to this incredible mother's support, her boys accomplish the unimaginable. 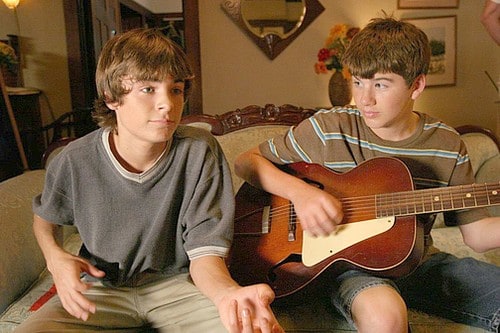 This is part 1 of the movie. Simply type in "miracle run part 1" on youtube to watch the rest.

6.9
Mozart and the Whale (2006)
Donald Morton and Isabelle Sorenson (Asperger's). 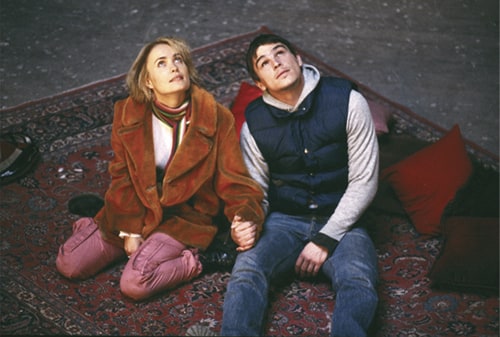 8
My Name Is Khan (2010)
Rizwan Khan, a Muslim from the Borivali section of Mumbai, suffers from Asperger's syndrome, a form of high-functioning autism that complicates socialization. The adult Rizwan marries a Hindu single mother, Mandira, in San Francisco. After 9/11, Rizwan is detained by authorities at LAX who mistake his disability for suspicious behavior. Following his arrest, he meets Radha, a therapist who helps him deal with his situation and his affliction. Rizwan then begins a journey to meet US President Obama to clear his name. 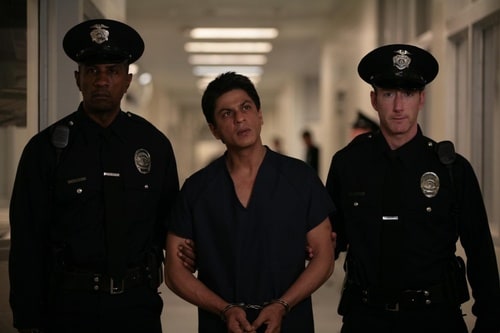 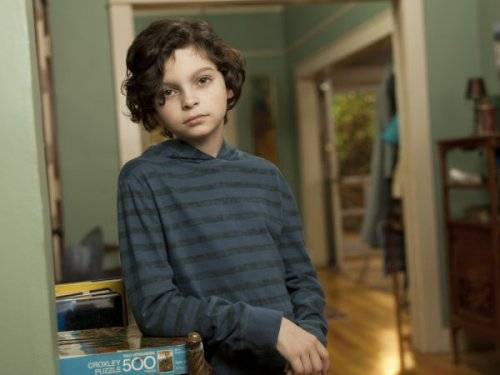 I act like Max a lot, but was worse as a kid. Apparently I don't have Asperger's, just poor social skills, because apparently I would have been diagnosed already. Hmmm. Also into bugs, dinosaurs and specialized interests. Oh well. They just say "Asperger's traits".
Lex's rating: 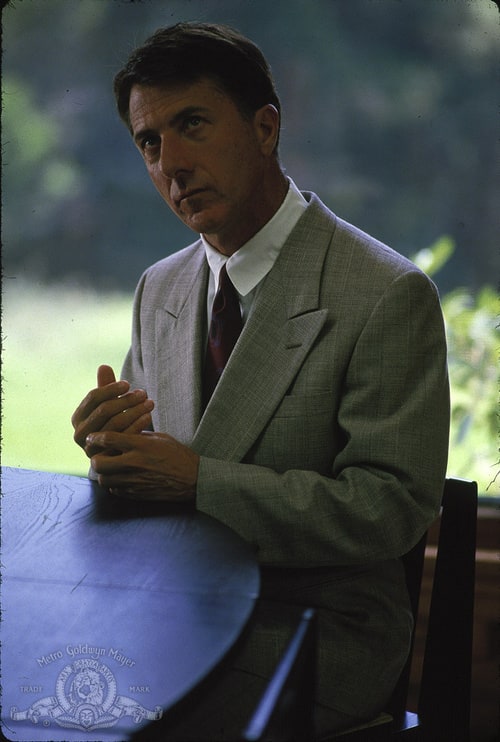 7.9
ReGenesis (2004)
Dr. Bob Melnikov, Ukrainian actor Dmitry Chepovetsky's character on ReGenesis, has Asperger's syndrome, and he discusses it in episodes 1, 11, and 17.

Melnikov is the guy in the striped shirt. :)

5.7
Relative Fear (1994)
Linda and Peter Pratman's son Adam is autistic, but they still love him and hope that he'll at least start talking some day. However he's teased and abused by the kids of the neighborhood and his grandpa. When several people around Adam start to die, his parents start to suspect Adam- is he just pretending to be disabled? 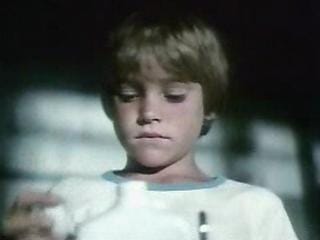 This is the lame trailer. 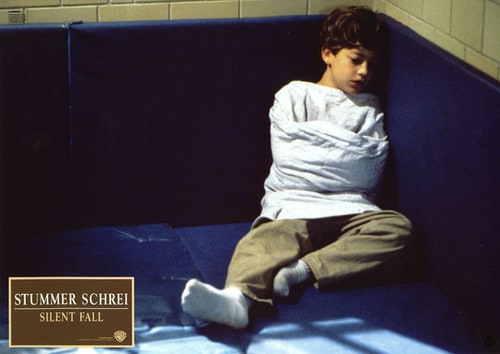 This is the trailer... 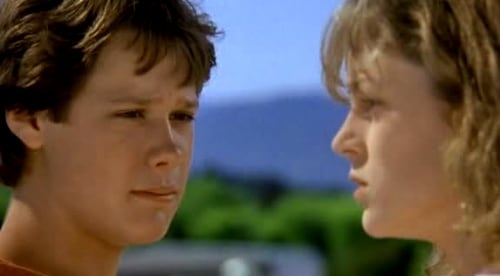 6.5
The Other Sister (1999)
Carla Tate (played by Juliette Lewis) has some autistic features. 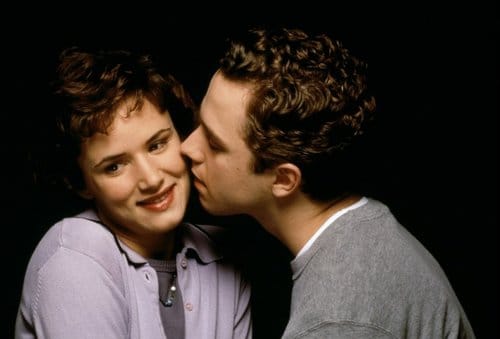 This is part 1- type in "The other sister part 1" on youtube to get this and the other "parts". 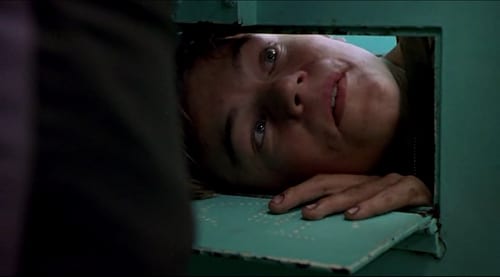 A list of characters suffering from Austism, Asperger's disorder or Autistic like features on TV and in movies.

Celebrities and their parents by Ariel Maria

Despicable Me by moviebuff15

Celebrities before and after Hollywood by Jacc

Too Young For Heart Attacks: Don't show your kids by Joseph Grey

What Earth Can Become. by I.T.log

Based on a True Story by Lex

Fun to watch, would be hell in real life... by Lex