In 2015, they will break all the records 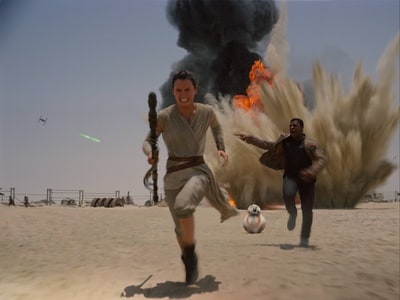 How much will it score?
This movie is such a wild card. I mean, at this point, nothing is known about the plot or the cast. The only thing we know is that it will be directed by J.J. Abrams, the same guy who managed to resurrect Star Trek, one really dead franchise. The Trekkies must be really mad that their arch nemesis has stolen their wonder boy... Anyway, will he do it again? Will it succeed or will it be as underwhelming as the prequels? Right now, it could go either way but if, this time, they properly handle this material, it could be a massive blockbuster. 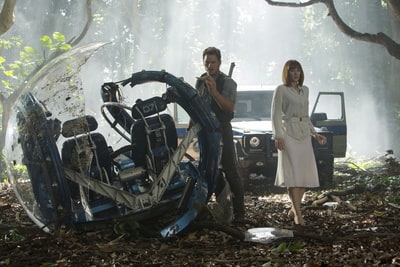 How much will it score?
Maybe some are expecting this new installment but I'm not really dying to see this one. Once again, the rumors surrounding this one are pretty far out so we'll see how it turns out to be. 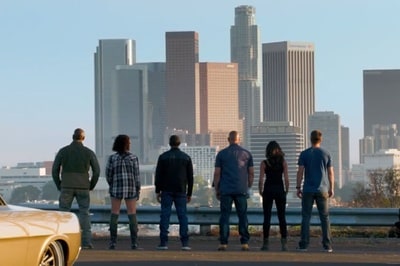 How much will it score?
Honestly, 10 years ago, who would have expected this franchise to make such a tremendous come-back? Personally, I have never been a fan of these movies but its success is pretty impressive. Indeed, after 2 disappointing sequels, you would have expected the whole thing to slowly die and disappear but, no, instead, they brought back the original cast and every new installment has been more successful than the previous one. With the death of Paul Walker, you should expect this movie to break all kinds of box-office records. 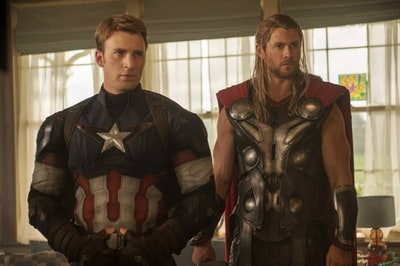 How much will it score?
Even though the competition is huge, I'm pretty sure it will be the number 1 in 2015. Indeed, the first installment was not only a massive commercial success but it was also very well received by the critics and audience alike (which was not the case for Avatar or the Star Wars prequels). Furthermore, you can say whatever you want but the marketing strategy used by Marvel is quite impressive and I'm really wondering how high this one will go. 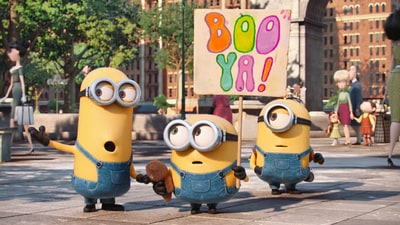 How much will it score?
To be honest, I didn't expect to become so huge. Indeed, it was even more successful than 'Despicable Me 2' which was so far the highest grossing movie in this franchise. Personally, I thought it was rather disappointing but those minions seem to immensely popular among kids. 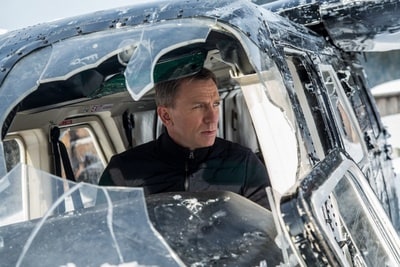 How much will it score?
'Skyfall' was probably the biggest surprise at the box-office in 2012, ending the 2nd highest grossing movie of the year behind 'The Avengers'. For the following installment, they are bringing back Daniel Craig and Sam Mendes so even if the movie itself is not really that good, a huge audience will come just to check it out. And if they nail it again, you can be assured that in 20-30 years from now, it will be remembered as the Golden Age of Mr Bond. 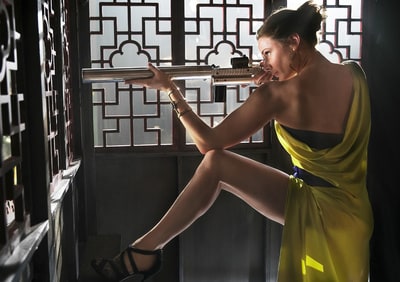 How much will it score?
Against all expectations, the 4th installment was actually quite good and the most successful in this franchise so who knows? Will Tom Cruise manage to improve on this? We will see soon enough.

How much will it score?
To be honest, I'm rather oblivious about this franchise (I haven't even seen the first installment yet) so I might underrate the potential of this finale chapter. Still, even if it might score big, I think the demographic is too limited to make it one of the top contenders but, like I said before, I might underestimate the whole thing which has been, so far, really successful without being trashed like the whole 'Twilight' thing. 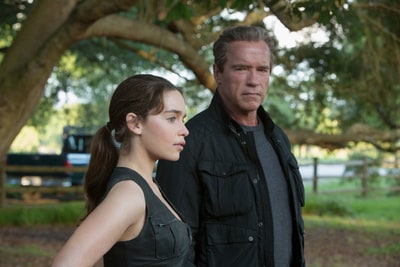 How much will it score?
It is another wild-card and I don't even know if it will be done on time. I mean, right now, it is mid-2013 and they don't have a script, they don't have a director and, except for Schwarzenegger, there is no cast either. Anyway, right now, you hear the wildest rumors, some interesting (they go futher in the past, dealing with Sarah Connors' parents who are tracked down by a terminator played by Dwayne Jonhson. Those folks are protected by an older man played by Schwarzenegger who would become the inspiration for the next generation of terminators) and some others not so appealing (they would reboot the whole thing and make a trilogy. Last time, 'Terminator Salvation' was supposed to start a new trilogy and we all know how it ended). This one could be great but could be pretty terrible so we'll see.

Movies planned for 2015 but eventually postponed

This list is not at all about what I'm personally anticipating to watch but it is about predicting the highest grossing movie year in history.

(I know, it is actually a whole bunch of sequels. Nothing really original or thrilling in my opinion but that's what is making money these days...)

The Evolution of Gabriella Wilde by Emily

The Evolution of Charisma Carpenter by Emily

Movies That Suck. by Paul-Muaddib

The Evolution Of Gene Kelly by Michael M