The Evolution of Charisma Carpenter 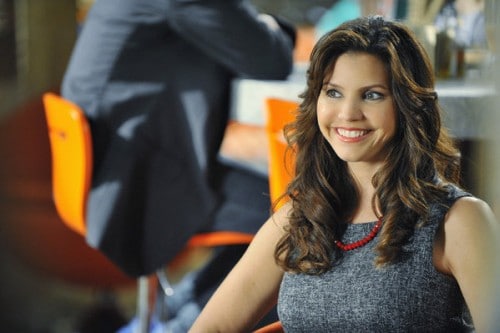 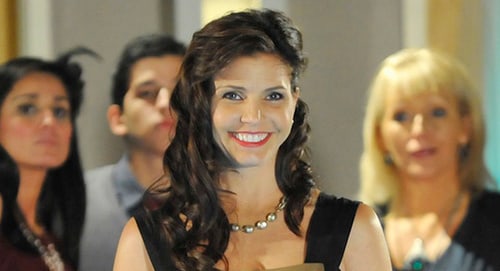 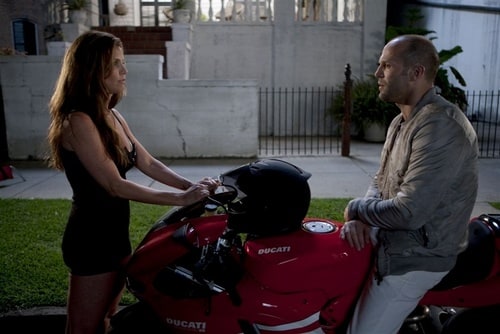 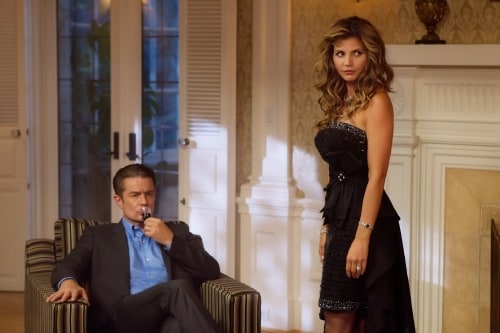 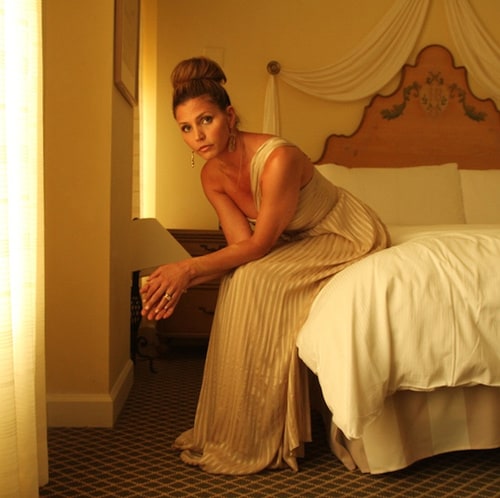 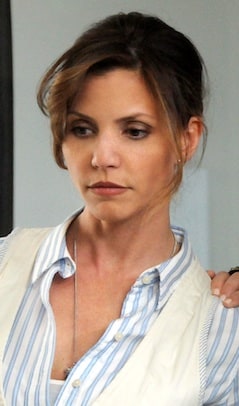 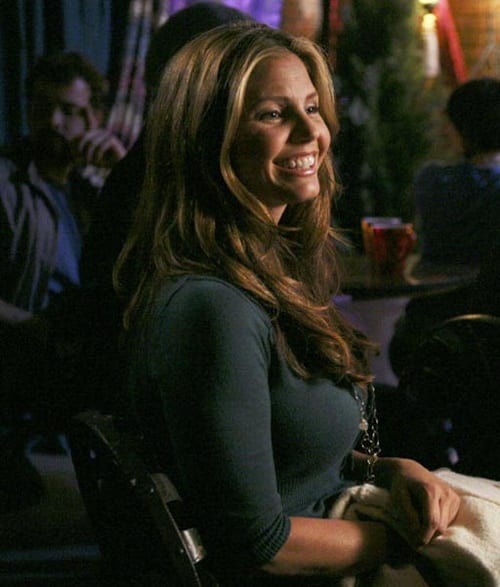 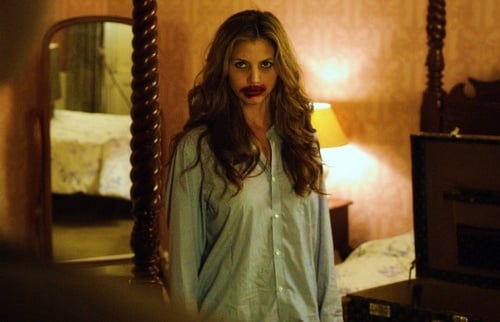 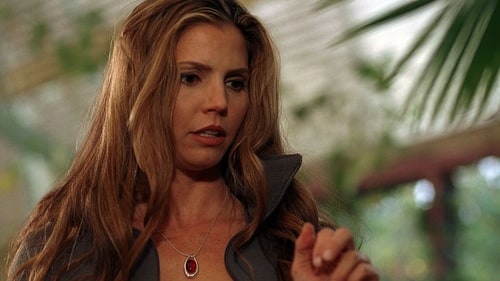 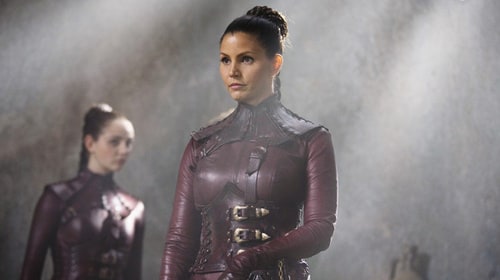 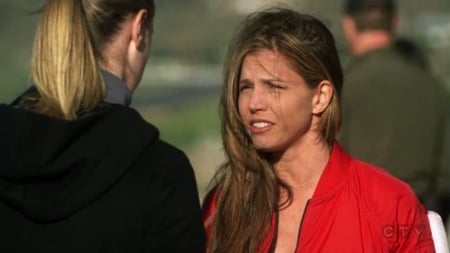 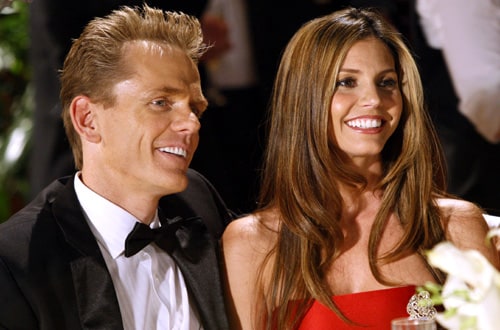 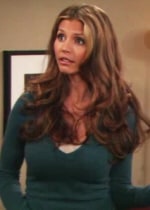 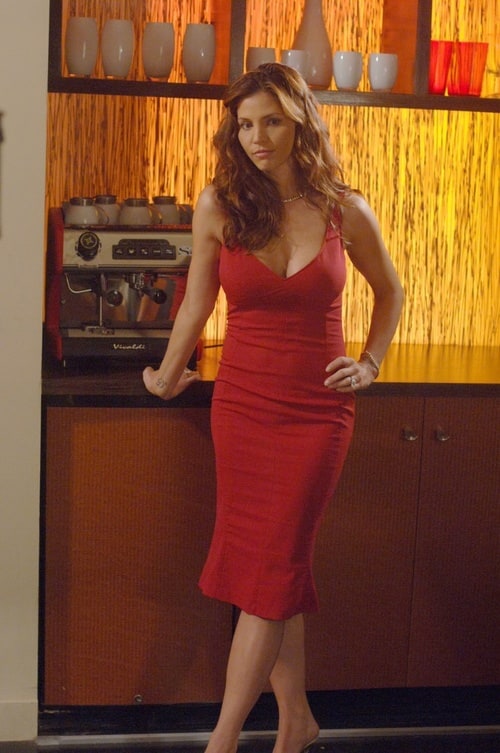 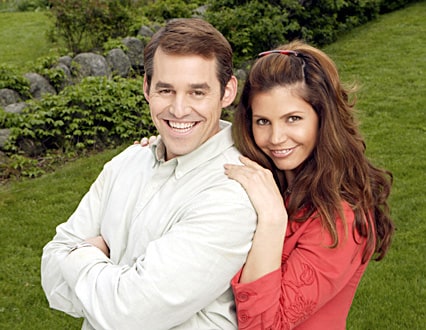 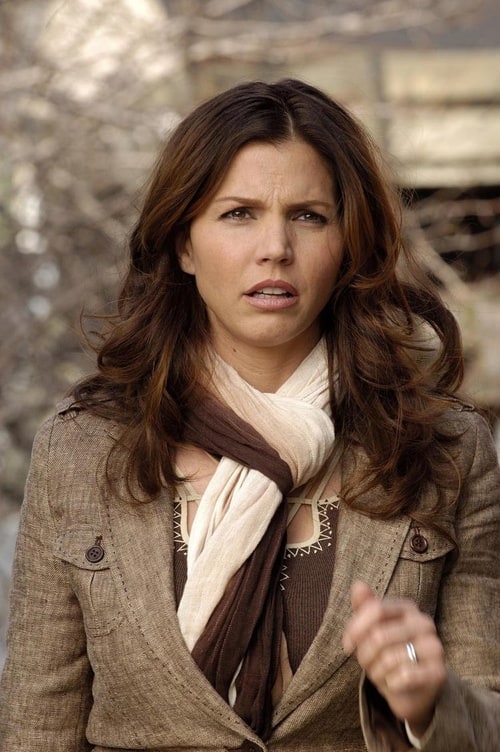 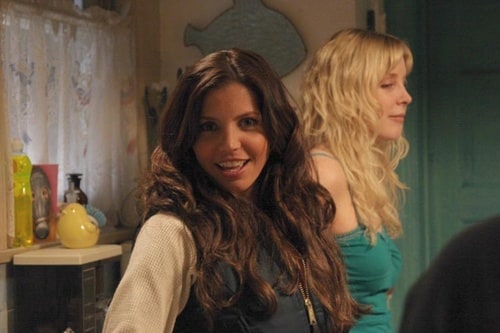 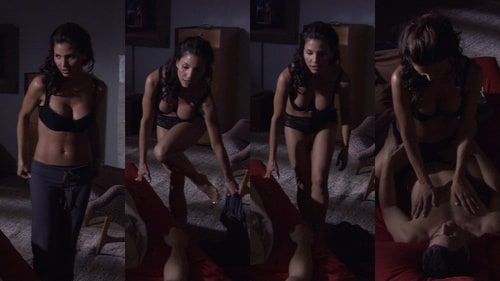 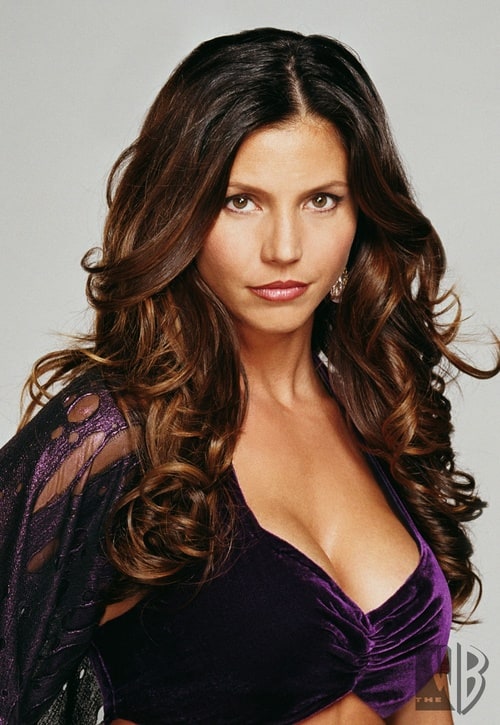 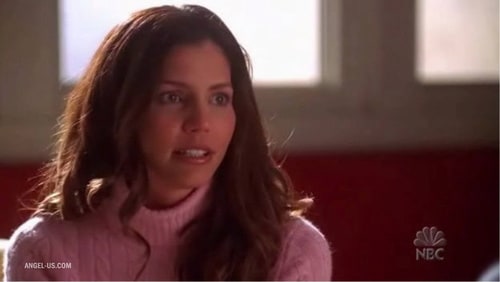 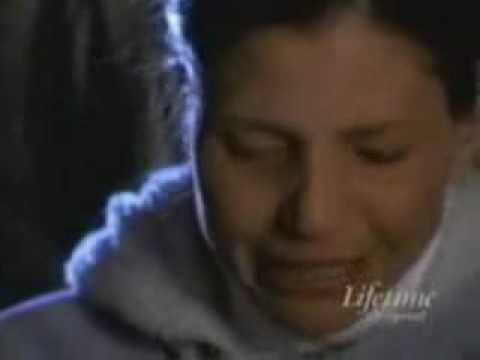 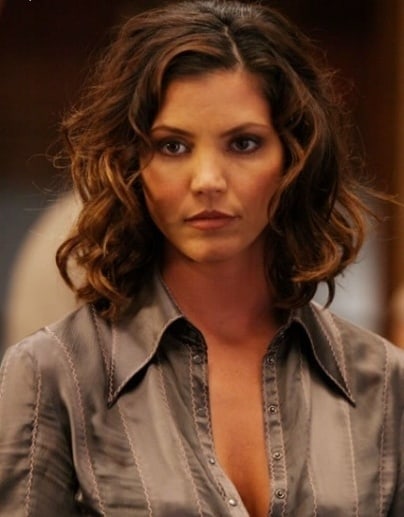 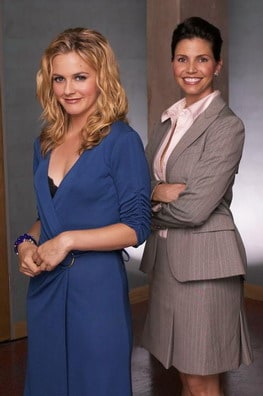 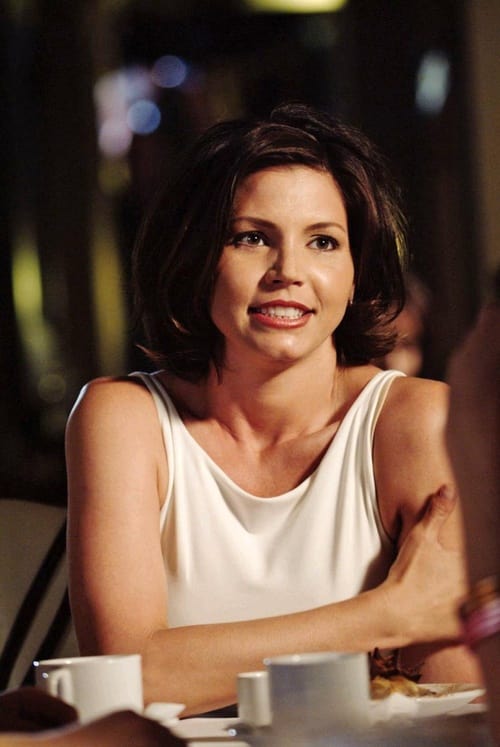 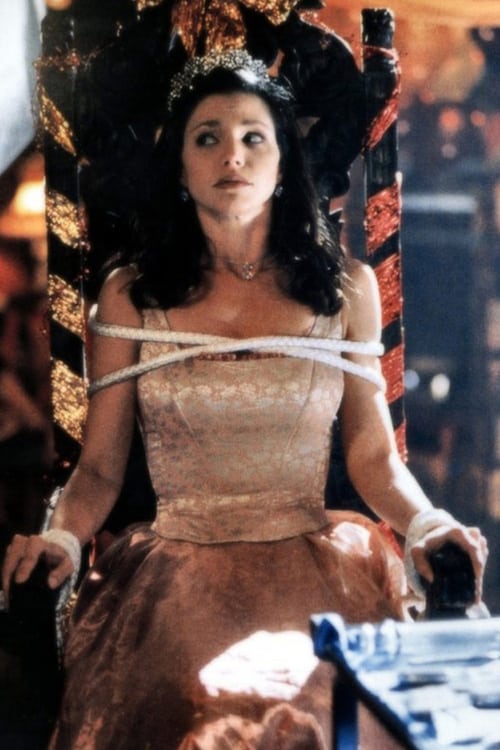 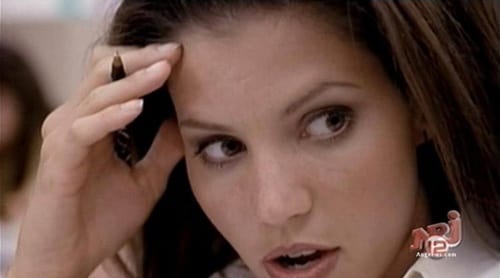 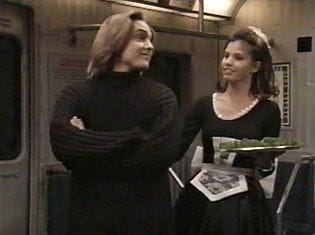 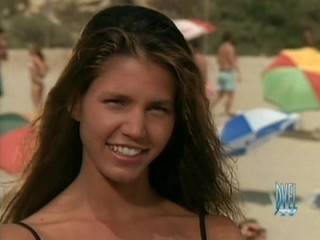 Carpenter was born in Las Vegas, Nevada, the daughter of Chris, a bird sanctuary worker, and Don Carpenter, a salesman. She is of French and German descent on her father's side and Cherokee and Spanish descent on her mother's side. Her parents named her after an Avon perfume. Carpenter attended Bishop Gorman High School in Las Vegas; she was also a part of a song-and-dance troupe which performed in the Las Vegas area beginning when she was nine. When she was 15, her family moved to Rosarito city, Mexico and then to San Diego where she attended Bonita Vista High School and Chula Vista School of the Creative and Performing Arts. After graduation, Carpenter traveled throughout Europe. Once she returned to San Diego again, she worked as a video store clerk, an aerobics instructor, and in property management. In 1991, she worked as a San Diego Charger cheerleader. In 1992, she moved to Los Angeles.

While swimming in San Diego in 1991, she, along with two friends, were attacked by Henry Hubbard Jr., a former San Diego police officer and serial rapist who attempted to subdue her two male friends at gunpoint. During the altercation, her two friends and Hubbard were all shot, forcing him to flee the scene. Her friends survived. Hubbard was arrested, convicted and sentenced to 56 years in prison for a series of rapes and robberies. Carpenter brought Hubbard's police-issue flashlight from the beach, which he had left at the scene, and the flashlight became a key piece of evidence against him.

The Evolution of Jessica Stroup by DuckNation

TV Characters I Hate by becks

Hitting The Bottle Once More! by TrekMedic

The Tao of Elizabeth Banks by TrekMedic

The Eve of Alice by TrekMedic

A dress to kill for - Jennifer Lawrence by Emily

The evolution of James Marsters by Emily

The Evolution of Molly C. Quinn by Emily

The Evolution of Karen Gillan by Emily

The Evolution of Colton Haynes by Emily