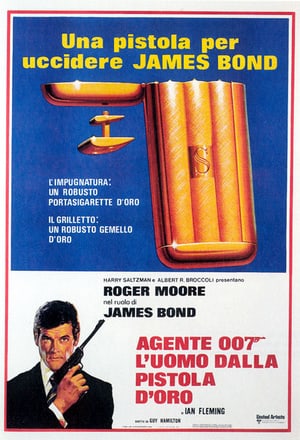 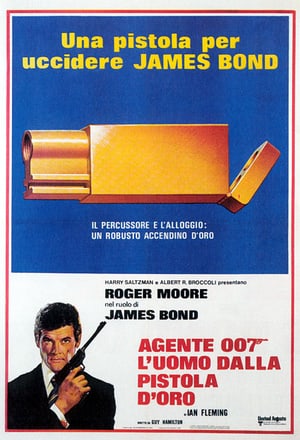 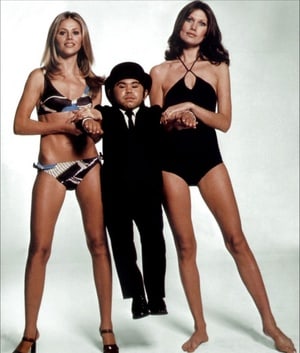 My favorite Bond, Roger Moore, I like how he was able to act comedy or action scene with his sardonic smile, sad because he left The Persuaders for Bond part.
My favorite 007 movie, SyFy, Mistery and Mafia movies mixed together.
Plus BrittMarie and Maud Solveig...
Mass. Patriot's rating: 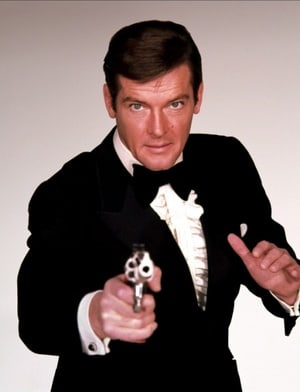 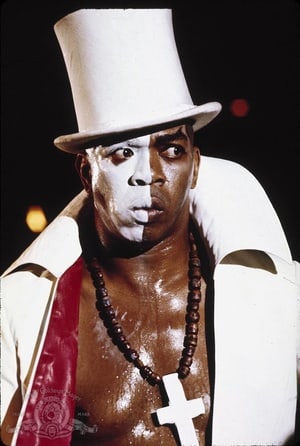 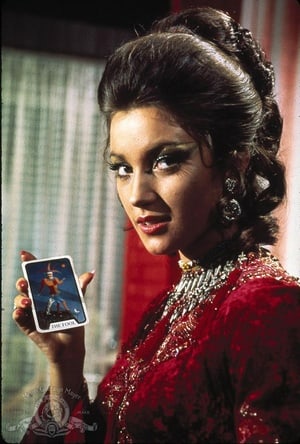 Dedicated to Dark Warrior, in my heart in my mind
Mass. Patriot's rating: 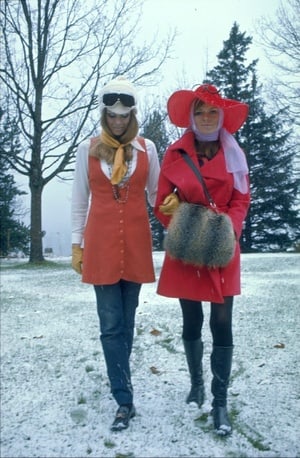 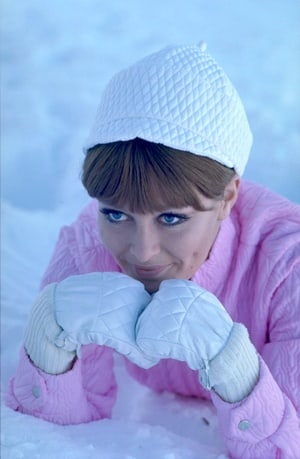 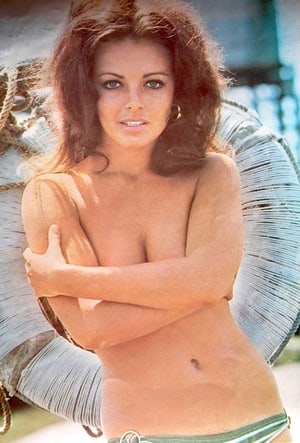 They said it's bad for Connery absence, but I like all of this movie, the SyFy side, the tragic and the romance, the cars scenes.
Mass. Patriot's rating:

The helmet is pretty ridicolous, minichopper too. 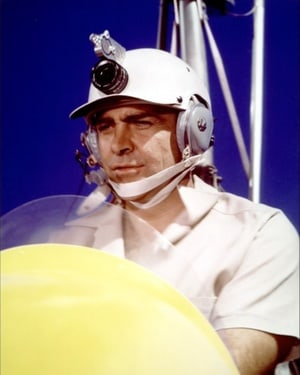 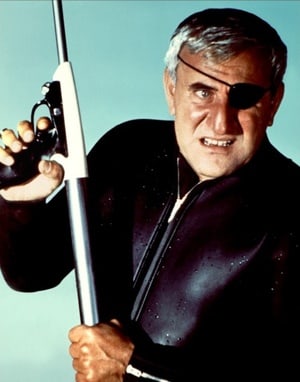 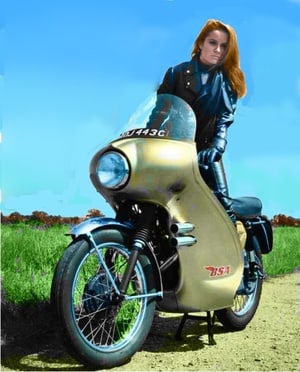 The rape and kill of Martine Beswick was cut...no explains was given but many production photos emerged from the time abyss.
Italian names, Volpe is for Fox and it's quite common family name in middle/south. Largo is quite uncommon name, Largo stands for boulevard or alley too.
The Italians was depicted as a bunch of criminals, what's new ?
Mass. Patriot's rating: 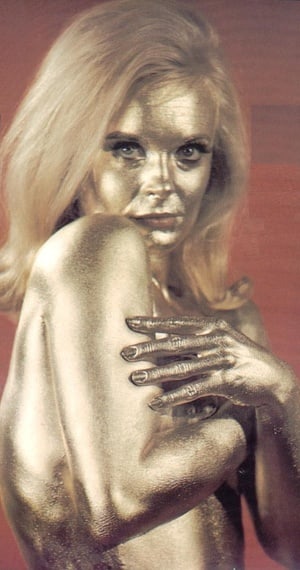 ...and the first Cougar on screen ever... 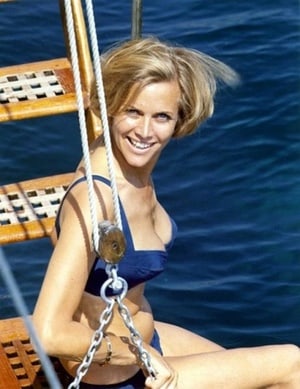 ...girl not able as sharpshooter nor rally driver... 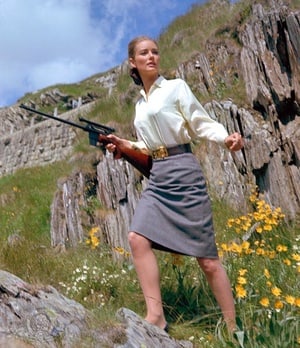 who cares fast cars let's get down to the gals... 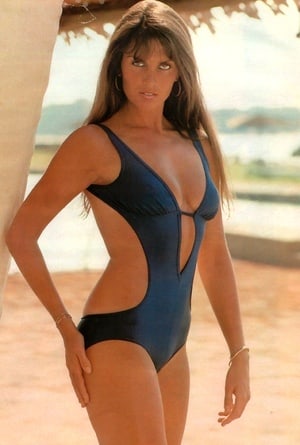 ...the main actress, from Italian casting, an american... 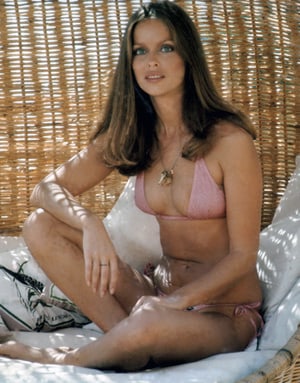 ...cast as KGB agent and the harem, it's Alladin or Bond ? 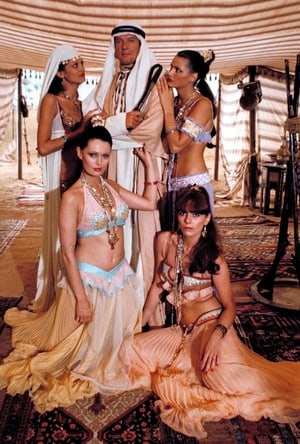 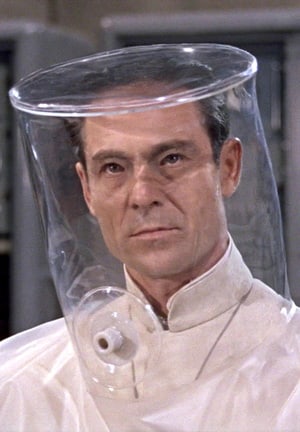 One of the most iconic gal ever... 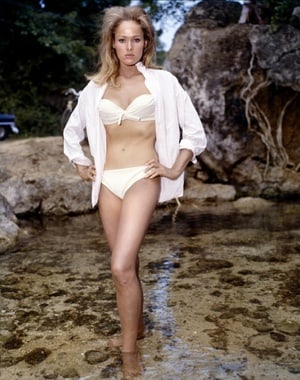 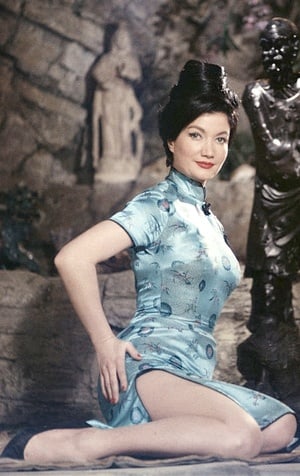 If this one was bad no Bond's franchise, anyway plot is sublime !
Mass. Patriot's rating: 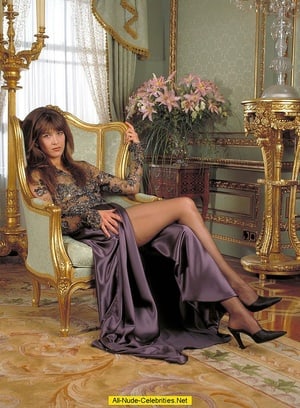 ...I want to marry her since Starship Troopers... 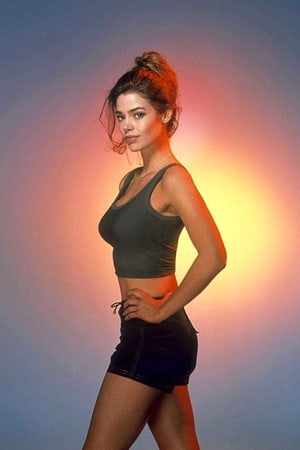 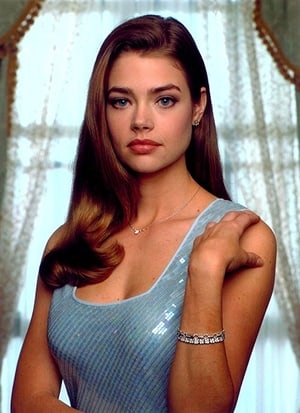 A modern and realistic story, dark lady Sophie performed so good in crude and sexy atmospheres, Denise is simple brilliant and sunny as ever, even she didn't get along with Brosnan.
Mass. Patriot's rating:

Carol is stunning, and acted better than any Bond girls. 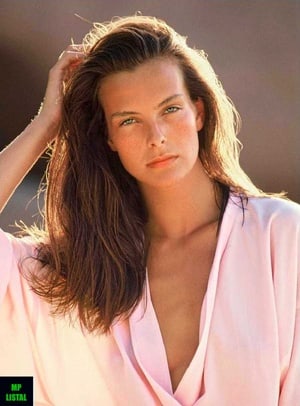 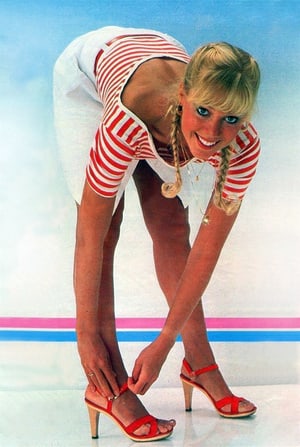 and Brosnan's wife Cassandra, passed away in '91, sigh ! 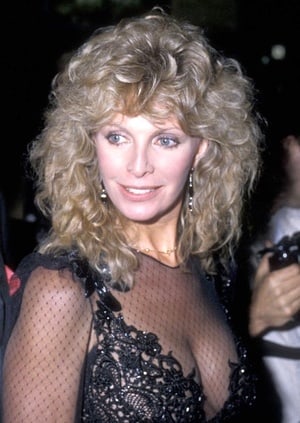 Perfect 80's movie, solid song from Sheena Easton, she could be cast as Bond girls, Cortina is/was a huge location, a piece of Canada in Middle Alps. The spectacular snow chases and Ferrari the man. Dumbest Italian ever !
Mass. Patriot's rating: 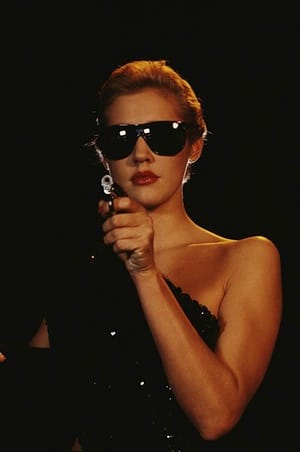 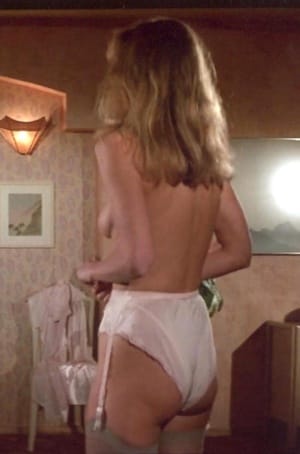 The hottest scene with Virginia Hey of course 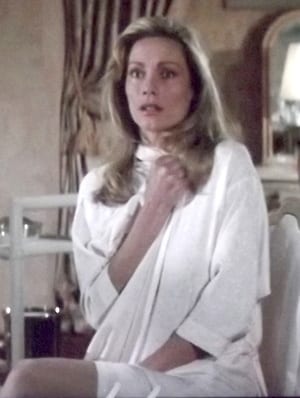 Winds of change, the Evil Empire was falling and everybody knew it, so it's a Bond movie about the Decadence of Eastern Civilization. Catchy mid-tempo from A-HA, Maryam d'Abo...no comment.
Mass. Patriot's rating:

I'm quite late to present this list, I've started in 2015...when Bond movies count 24, it's 24 and 1/2 now, almost 25, so Bond Nazis stay out.
I've spent this summer searching for uncredited gals from large cast movies, as Carry on, Bond or Matt Helm. Why ?
First I like gals, not the famous one but the 100$ models, who made nudies early in career, or the classroom pretty one who dreamed the stage and gave 100% of her strenght in dance lessons. But all of them went uncredited, yesterday in the center of a shining lobby card today with housekeeper duties.
I love'em all !
So when you look at one of the 1000' pics I've posted please take a look right and read my caption...Christine Rodgers, just a name on a million girls, will hear ears ring ! This list in not for the UNCREDITED, but I will post UCast lists soon...
Thank you

Modeling-Some of the Best according to me...
108 item list by Akirah
2 votes