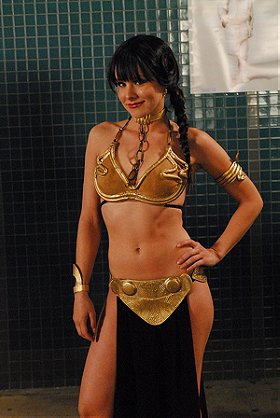 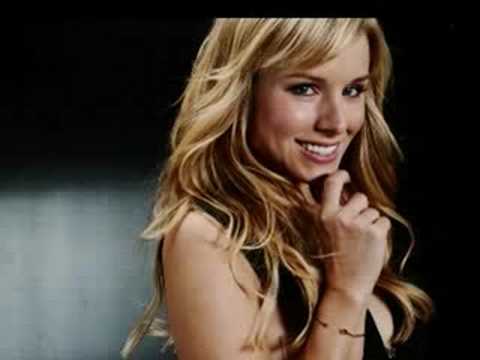 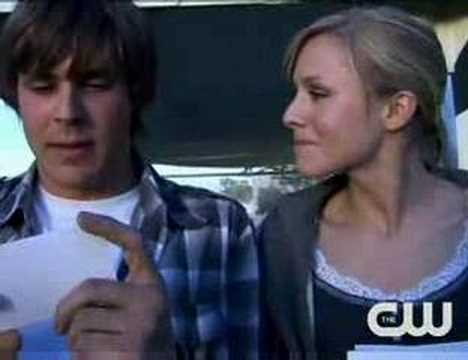 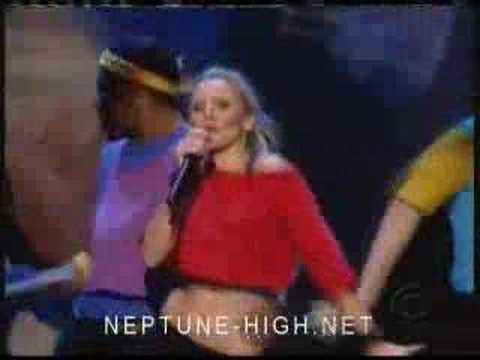 Bell gained critical acclaim for her first major role as the title character in the teen noir drama television series Veronica Mars (2004-2007). Her performance was lauded by critics and audiences and she received two nominations for the Satellite Award for Best Actress - Television Series Drama and was awarded a Saturn Award for Best Actress on Television. She reprised the eponymous role in the 2014 film continuation of the series. In 2007, Bell joined the cast of the sci-fi television series Heroes, playing the character Elle Bishop, for which she was nominated for a Saturn Award, and the drama series Gossip Girl, as the off-screen titular narrator.

In 2008, she had her breakout film role as the title-character in Forgetting Sarah Marshall, which garnered her further recognition. She has since appeared in a number of comedy films, such as Couples Retreat (2009), When in Rome (2010), and You Again (2010).

Bell graduated from New York University's prestigious Tisch School of the Arts, where she studied musical theater. She made her Broadway debut in 2001, originating the role of Becky Thatcher in the short-lived "The Adventures of Tom Sawyer." In 2002, she was in the revival of Arthur Miller's "The Crucible" on Broadway, starring Laura Linney and Liam Neeson.

'I hated being "Kristen Anne" growing up. And when I was about four I decided I really wanted to be called "Smurfette." And so I told my whole family, "I will now be known as Smurfette. I'm not gonna answer to anything else." And I was obsessed with the Smurfs. And so for a while, I didn't answer to anything but Smurfette; and I started getting in trouble because you have to come when your parents call you. And they said, "We can't do that. We cannot call you Smurfette." And so then I said, "Okay. Call me Matthew." That was my second choice. I really wanted to be called Matthew, because I had a cousin born Matthew, and I named all my dolls boys' names. But then, finally my parents said, "We're not going to call you Matthew." So I switched to Annie, because the movie was popular, and it was a fun nickname. And I was called Annie until I was sixteen. So, a lot of my friends and family still call me Annie. And then, when I switched school districts when I was sixteen and they called roll call and they said, "Kris" and I didn't raise my hand ('cause I wasn't as familiar). And then, when I realized it was me, obviously with the "Bell," I didn't choose to tell them my nickname was Annie. And so half my friends and family call me Annie, and half call me Kristen. You guys can still call me Smurfette if you want to. ... (more) (less)
Tags: Actress (41), American (25), Beautiful (22), Gorgeous (20), Hot (19), Pretty (19), Blonde (19), Cute (15), Stunning (14), Female (13), Vegetarian (12), Born 1980 (12), Heroes (10), Veronica Mars (8), Petite (7), Actor (6), Great Smile (6), Breathtaking (5), Goddess (4)
My tags:

1. The Woman in the House Across the Street from the Girl in the Window (2022)

Pierson Bruno voted for an image 3 days, 4 hours ago

Maverick voted for an image 5 days, 10 hours ago

maleficent voted for an image 5 days, 11 hours ago

charlieb100 voted for an image 1 week ago

lovedriver voted for an image 1 week, 2 days ago

clayton jungle voted for an image 1 week, 6 days ago

Maudea96 voted for an image 2 weeks, 4 days ago

Sparky The Barbarian voted for 2 images 2 weeks, 4 days ago

tijtij voted for an image 3 weeks, 4 days ago

or Not added this to a list 3 weeks, 5 days ago
Worth Coming Back For (384 beauty items)

Battleax voted for 3 images 4 weeks ago

brianesr voted for 15 images [View All] 4 weeks ago

davidargoson voted for an image 1 month, 2 weeks ago

Maudea96 voted for an image 1 month, 2 weeks ago

time50 voted for an image 2 months ago

fuskator voted for 2 images 2 months ago

Agirl voted for an image 2 months, 1 week ago

chuckbb voted for an image 2 months, 1 week ago

TrekMedic added this to a list 2 months, 1 week ago