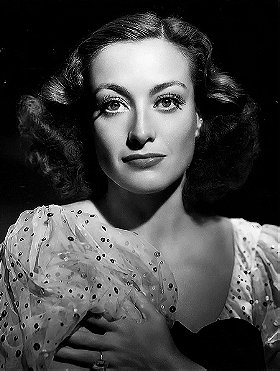 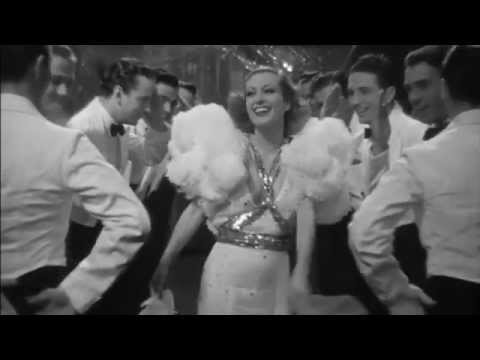 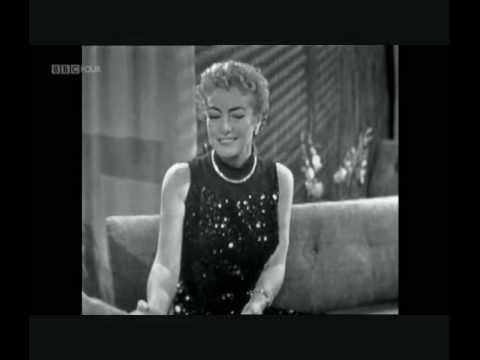 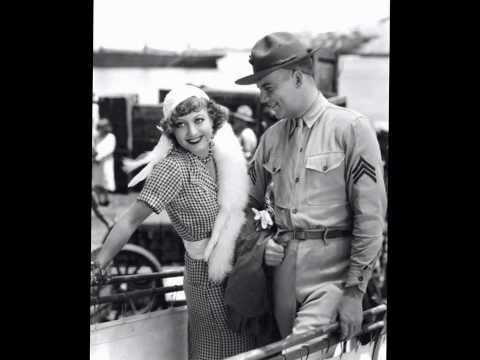 Starting as a dancer in traveling theatrical companies before debuting as a chorine (a chorus girl) on Broadway, Crawford signed a motion picture contract with Metro-Goldwyn-Mayer in 1925. Initially frustrated by the size and quality of her parts, Crawford began a campaign of self-publicity and became nationally known as a flapper by the end of the 1920s. In the 1930s, Crawford's fame rivaled, and later outlasted, MGM colleagues Norma Shearer and Greta Garbo. Crawford often played hardworking young women who find romance and success. These "rags-to-riches" stories were well received by Depression-era audiences and were popular with women. Crawford became one of Hollywood's most prominent movie stars and one of the highest paid women in the United States, but her films began losing money and by the end of the 1930s she was labeled "Box Office Poison". But her career gradually improved in the early 1940s, and she made a major comeback in 1945 by starring in Mildred Pierce, for which she won the Academy Award for Best Actress.

In 1955, she became involved with the Pepsi-Cola Company through her marriage to company Chairman Alfred Steele. After his death in 1959, Crawford was elected to fill his vacancy on the board of directors but was forcibly retired in 1973. She continued acting in film and television regularly through the 1960s, when her performances became fewer; after the release of the British horror film Trog in 1970, Crawford retired from the screen. Following a public appearance in 1974, after which unflattering photographs were published, Crawford withdrew from public life and became increasingly reclusive until her death in 1977.

Crawford married four times. Her first three marriages ended in divorce; the last ended with the death of husband Alfred Steele. She adopted five children, one of whom was reclaimed by his birth mother. Crawford's relationships with her two older children, Christina and Christopher, were acrimonious. Crawford disinherited the two and, after Crawford's death, Christina wrote a "tell-all" memoir, Mommie Dearest, in which she alleged a lifelong pattern of physical and emotional abuse perpetrated by Crawford.

1. What Ever Happened to Baby Jane?

1. What Ever Happened to Baby Jane?

2. Thou Shalt Not: Sex, Sin and Censorship in Pre-Code Hollywood (2008

Nusch voted for an image 5 months, 4 weeks ago

Georgini voted for an image 7 months, 1 week ago

Alix added this to a list 7 months, 3 weeks ago

PulpRoman added this to a list 10 months, 1 week ago
Celluloid Crushes (12 person items)

gabbanagirl voted for an image 1 year ago

PulpRoman voted for an image 1 year, 2 months ago

PulpRoman voted for an image 1 year, 4 months ago

PulpRoman voted for 23 images [View All] 1 year, 5 months ago

PulpRoman voted for 7 images [View All] 1 year, 5 months ago

PulpRoman added this to a list 1 year, 5 months ago
Gorgeous (21 beauty items)

coffee-boy voted for an image 1 year, 8 months ago

SuperAmanda added this to a list 1 year, 12 months ago

" Steals from people that her younger fans may never have heard of."

JxSxPx added this to a list 2 years, 2 months ago

"No one worked harder. From Our Dancing Daughters to Whatever Happened to Baby Jane?, she remained in the limelight. "