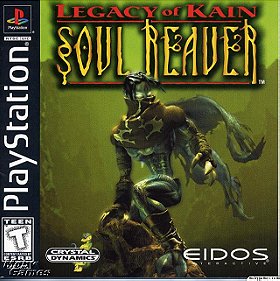 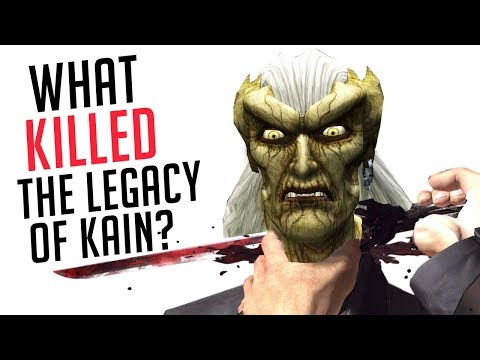 What KILLED Legacy of Kain? 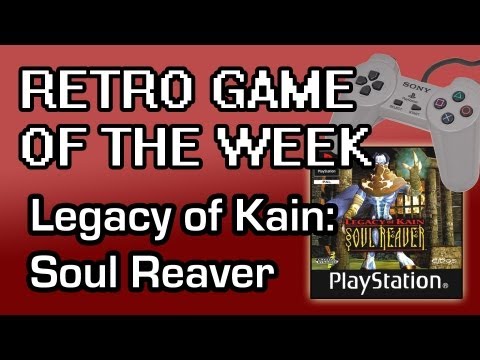 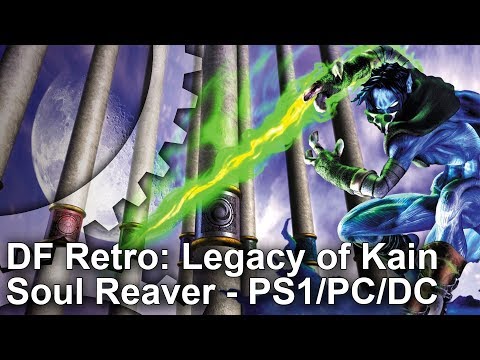 Soul Reaver is a 3rd person action-adventure title that follows Raziel on his quest to purge the land of vampires and take revenge on Kain and his brothers, leaders of the six clans. The player controls the game from behind Raziel's shoulder, moving him in any direction, climbing, attacking, jumping and using specific abilities. Raziel's can grip onto the edge of ledges and his torn wings allow him to glide gently downwards. Raziel can shift through the "material" world into the "spectral" realm at will... but must find specific locations in order to shift back. The two realms mirror one another, with distortions which give access to new areas and platforms. Existing in the material world drains Raziel's life energy at a constant rate. Throughout the game, energy is recovered by consuming the souls of defeated enemies. If Raziel is able to defeat one of his brothers, he will additionally gain a new ability ("dark gift") upon drinking it's soul. Examples include: the ability to swim, file telekinetic projectiles or the ability to phase through locked gates. Raziel can arm himself with a variety of weapons including spears, daggers, swords, axes, as well as attacking enemies barehanded. Eventually, Raziel will also come across Kain's personal sword (named the Soul Reaver), and will use it to create a powerful energy blade weapon.

Darth Brutus added this to a list 10 months, 3 weeks ago

"A very impressive game for its time, but I remember it being somehow weird, maybe my age had something to do with it. Ever since I came to know the main designer and her wonderful body of work I've wanted to try it out again. "

Meta_Ridley voted for an image 2 years, 3 months ago 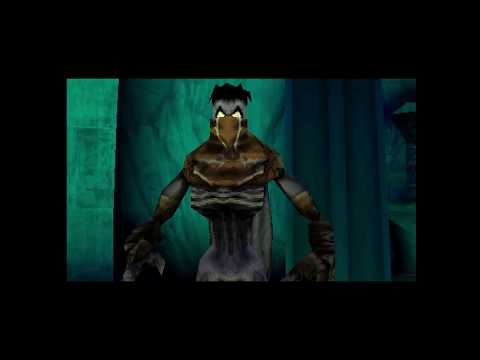 What KILLED Legacy of Kain?

Paulo Júnior added this to a list 4 years, 10 months ago
Games with Puzzles (93 games items)

sunsetsuperman added this to a list 5 years, 3 months ago
Games i want to play (25 games items)

shotswerefired added this to a list 5 years, 7 months ago
Games With Incredible Atmosphere (35 games items) 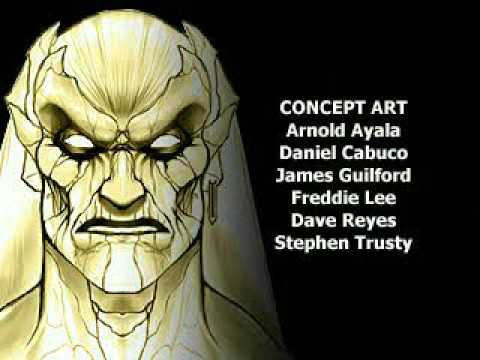 Someone added this to a list 6 years, 7 months ago
Video Games (1189 games items) 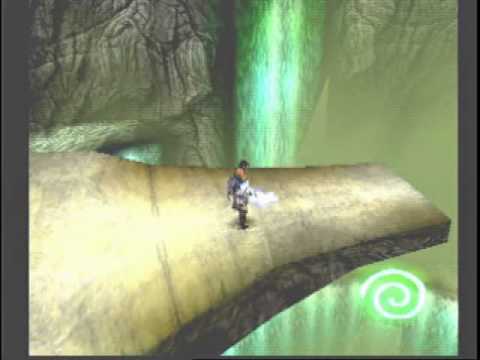 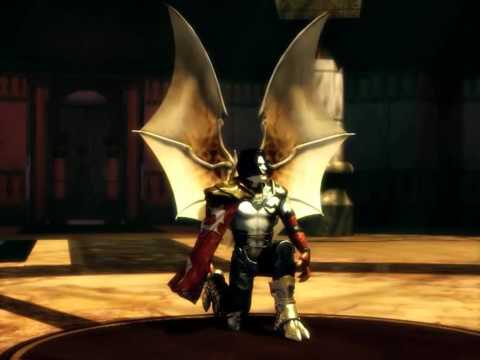