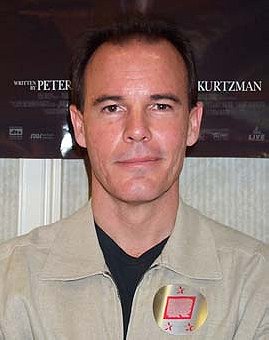 Proving his versatility, Divoff followed with two good guy parts in Interceptor and Running Cool, before returning to the dark side in Keenan Ivory Wayan's Law Dawn Dirty Shame.

1. Indiana Jones and the Kingdom of the Crystal Skull (2008)

3. Indiana Jones and the Kingdom of the Crystal Skull (2008)

Leo added this to a list 1 year, 3 months ago