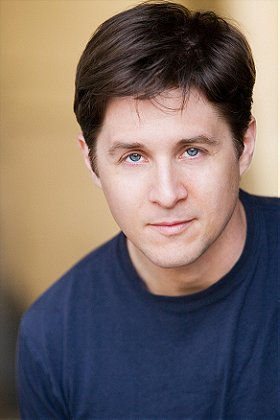 Yuri discovered his talent and passion for acting near the end of high school and since then has made a reputation of being a committed and creative artist on both stage and screen internationally.

He made his debut in writing, producing and starring in the independent short, "Faithful." He is a student of martial arts, speaks fluent Japanese, French and German.

Yuri is becoming well-known for his work in voice over in video games and animation, some of his roles include Superman on "Legion of Super Heroes" (2006), Sasuke on "Naruto" (2002) and The Prince in Prince of Persia: The Sands of Time (2003) (VG) video game series.

In 2004, he started his own production company, Monkey Kingdom Productions, with partner Tara Platt.

Graduated from the College of William & Mary with a B.A.

2. The Ghost and Molly McGee

3. He-Man and the Masters of the Universe

1. Voice-Over Voice Actor: What It's Like Behind the Mic

1. Voice-Over Voice Actor: What It's Like Behind the Mic

voiceactors added this to a list 2 years, 11 months ago
Voice-Actors (30 person items)

voiceactors added this to a list 2 years, 11 months ago
English-Voice-Over-Actors (30 person items)