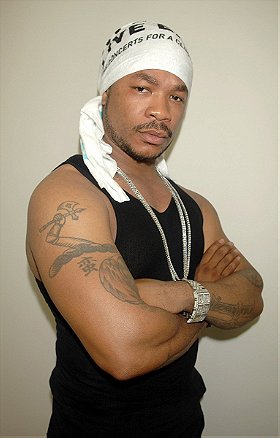 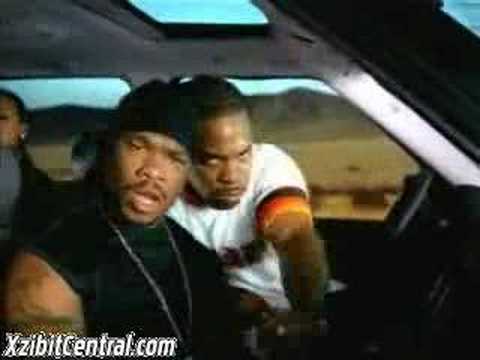 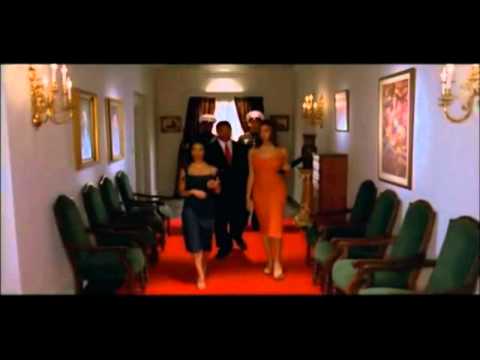 Born as Alvin Nathaniel Joiner on September 18, 1974 in Detroit, Xzibit grew up with a single mother. His father left the family early to pursue a career as a preacher, forcing his mother to raise a young Alvin and his four siblings (an older sister and brother as well as a little brother and younger sister) alone. After her death he had to move in with his father. His father remarried and relocated to Albuquerque, New Mexico. Xzibit lived in Albuquerque from age 10 to 17, this is when he began writing rhymes. However, Xzibit had numerous run-ins with the law and ultimately ended up moving to California to live with his sister. It was here where he first began to rap and pursue a music career. He later reconciled with his father, who can be heard on his second studio album. ... (more) (less)
Tags: Rapper (4), Host (3), Music (2), Black (2), T.v. (2), Male (2), Hip-hop (1), Man (1), Meme (1), African Descent (1)
My tags:

1. The Greatest Mixtape Ever