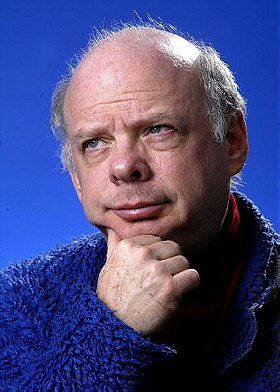 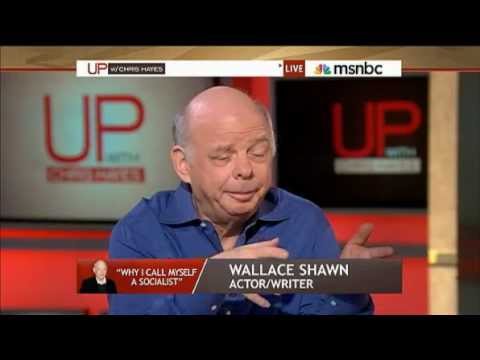 Wallace Shawn_ Why I Call Myself a Socialist 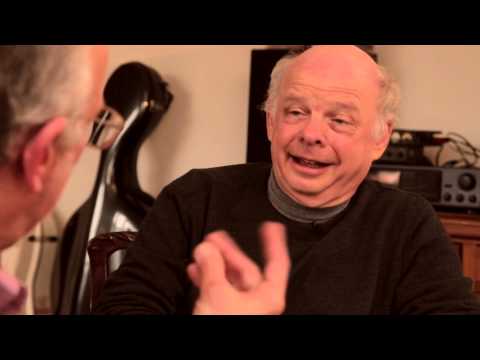 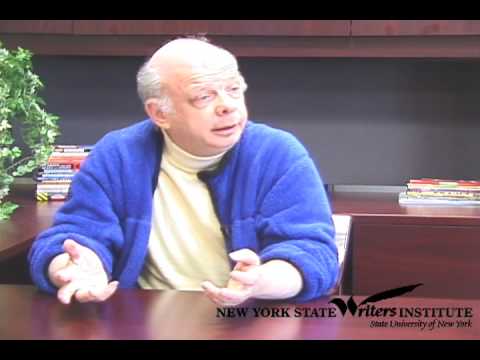 Wallace Shawn at the NYS Writers Institute in 2007

In 1981, he co-wrote the semi-autobiographical My Dinner With André, a talky comedy starring himself and theater director André Gregory in a dinner conversation, directed by Louis Malle. The movie was acclaimed by critics and a cult favorite. After this personal project, Shawn would build a career out of playing brief but surprisingly memorable roles in a long list of movies. His performance as the leader of the misfit criminal gang in The Princess Bride proved a pivotal moment, and that same year, he supplied the heroic voice for the Masked Avenger in Woody Allen's Radio Days.

Shawn would also go on to do voice acting in projects like The Goofy Movie, All Dogs Go to Heaven, and the Toy Story series. He would also continue to work with Woody Allen throughout the next decade, and picked up a new generation of fans playing debate teacher Mr. Hall in the 1995 high school classic Clueless. Shawn would also take his quirky persona to the small screen with appearances on TV shows like Murphy Brown, The Cosby Show, Star Trek: Deep Space Nine, Sex and the City, as well as the ABC sitcom version of Clueless.

Throughout his acting career, Shawn has managed to continue writing successful plays, and eventually adapted one of them, The Designated Mourner, for a feature film in 1997. In 2002, he played the publishing boss Mr. Gelb for the "Greta" story in Rebecca Miller's Personal Velocity: Three Portraits. Shawn would continue to appear regularly on screen in the years to come, playing recurring roles on The L Word, Gossip Girl, and Eureka.

3. My Dinner with Andre

1. My Dinner with Andre

1. My Dinner with Andre

4. My Dinner with Andre

1. My Dinner with Andre (Wallace Shawn)

2. My Dinner with Andre (Wallace Shawn)

Quattroporte voted for an image 5 months ago

Darthmasco added this to a list 2 years, 6 months ago
Scorpio (322 person items)

yellowhair voted for an image 3 years, 5 months ago

Oliver voted for an image 4 years, 10 months ago

Kandi voted for 6 images [View All] 6 years, 6 months ago

Kandi voted for 9 images [View All] 6 years, 6 months ago