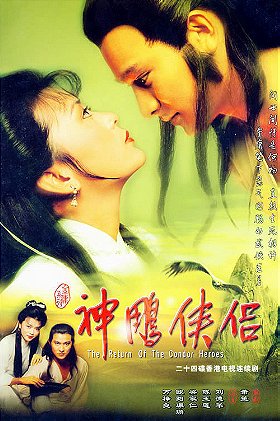 8 votes
Alex Man: The Greatest of Them All (22 items)
list by shotswerefired
Published 1 year, 6 months ago 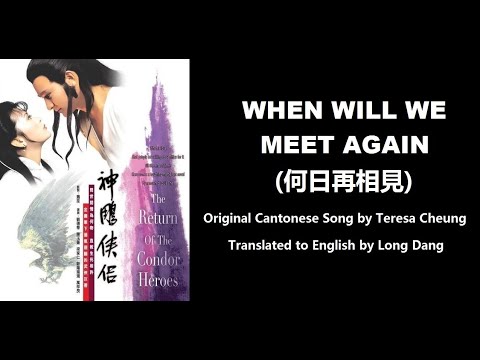 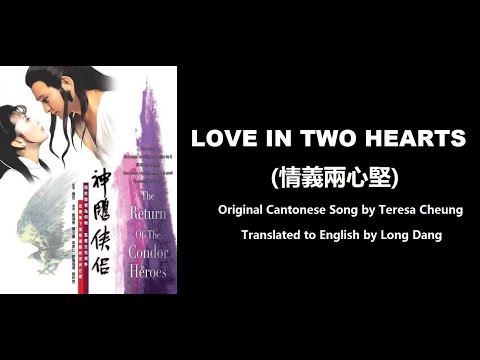 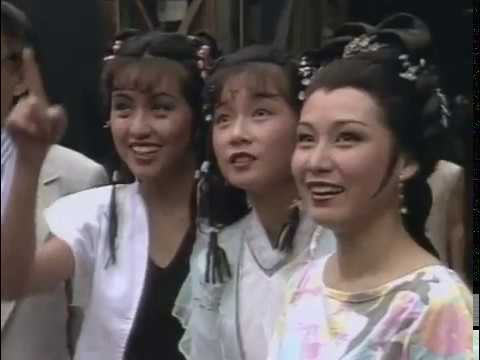 shotswerefired posted a video 1 month ago

shotswerefired added this to a list 10 months, 1 week ago

" The Return of the Condor Heroes is a Hong Kong wuxia television series adapted from Louis Cha's novel of the same title, produced by TVB and starring Andy Lau and Idy Chan. It was first broadcast on TVB Jade from 31 October 1983 to 6 January 1984 in Hong Kong. A total of 50 episodes were produced. The series averaged a rating of 62 points. It became the second most watched series in Hong Kong history. The serial was re-aired in 1988, 1990, 1997, 2013, and 2018 on TVB Jade. Louis Cha stated th"

shotswerefired added this to a list 1 year, 2 months ago
Alex Man: The Greatest of Them All (22 person items)

shotswerefired posted a image 6 years ago