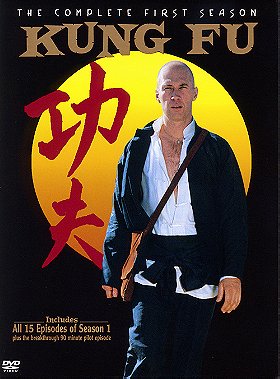 59 votes
29 Characters Who Were Whitewashed by Hollywood (29 items)
list by A.M.A
Published 6 years, 3 months ago 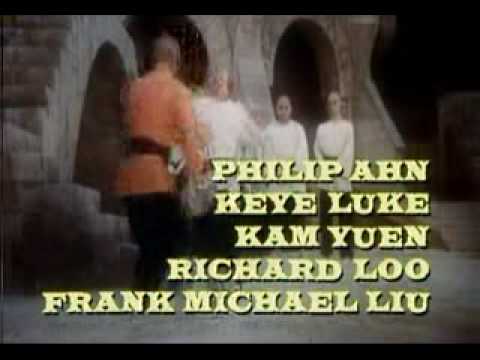 "(1972–1975)- IMDb user rating: 7.7- Votes: 5,005- Starring: David Carradine, Radames Pera, Keye Luke, Philip AhnMartial arts met Western drama in this 1972 television series starring David Carradine. It followed Kwai Chang Caine, a Shaolin monk, who was making his way through the West looking for his half-brother, Danny Caine. Carradine's role earned him his cult status, according to Bruce Weber in the New York Times. It was because of “Kung Fu” that he became so entrenched in martial ar"

omnivorousrex added this to a list 7 months ago
Tv Shows...Favorite Tv shows of All Time (125 tv items)

omnivorousrex voted for an image 7 months ago

westly voted for 7 images [View All] 1 year ago

chloe51 voted for an image 4 years, 3 months ago

moviebuff added this to a list 5 years, 6 months ago
Most Influential TV Shows Of All Time (294 tv items)