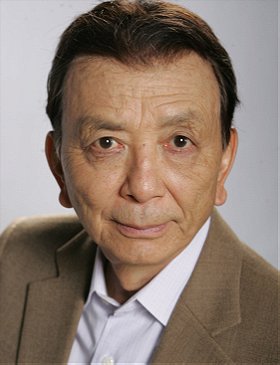 1. Gremlins: Secrets of the Mogwai

3. Everything Everywhere All at Once

2. Everything Everywhere All at Once

shotgunbear added this to a list 4 years, 7 months ago

"This man is in his 90's Does voice over for Kung Fu Panda but I got him to autograph one from Blade Runner!!!! he sent me a note saying that he has to charge a fee as per his agent but i think it was a joke....Sent color photograph and an SASE and low and behold got it back in about 6 months...and he did not charge me a dime!!!! Loved him in a movie called Brother hood of the Rose too....YEAH "