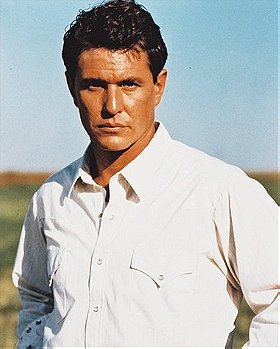 124 votes
When The Villain Steals The Show (30 items)
list by Severin Severin
Published 10 years, 4 months ago

Berenger made his debut in a college production of Edward Albee's "Who's Afraid of Virginia Wolfe?" before moving on to regional theater following graduation. This move changed his career path forever.

Berenger 1st established himself in aggressive, brooding roles. He first came to the public's attention as the self-effacing Tom Selleck-like television star in Lawrence Kasdan's iconic drama,"The Big Chill"(1983). But it was his hard-edged turn as the Vietnam War-scarred Sergeant Barnes in "Platoon" (1986) that turned the relatively unknown actor into a bona fide star.

1. The Most Dangerous Game

Totoro added this to a list 10 months, 4 weeks ago

nverland voted for an image 1 year, 8 months ago

SwtChaos added this to a list 4 years, 9 months ago