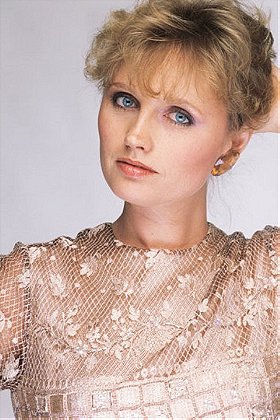 1 vote
View all Tess Harper pictures
Tess Harper attended Southwest Missouri State University, now known as Missouri State University, in Springfield, MO. During the late 1960s, she did "street" acting in the theme parks, Dogpatch, USA, in Jasper, AR, and Silver Dollar City in Branson, MO. She was discovered while doing theater work in Dallas, TX. After being turned down at an audition for a Chuck Norris movie, Harper was recruited to come do a reading for "Tender Mercies" with Robert Duvall, for which she was selected to play the supporting role, earning her an award for best supporting actress.
Tags: American (4), Actress (4), Female (3), White (2), Actor (2), Blonde (2), Born 1950 (2), Southwest Missouri State University (1), Arkansas State University At Beebe (1)
My tags:

4. The Road to El Camino: A Breaking Bad Movie

SwtChaos added this to a list 3 years, 4 months ago

"1 Nomination1987: Best supporting actress nominee for 'Crimes of the Heart'"

milica added this to a list 5 years, 6 months ago

" Chick Boyle, Crimes of the Heart"