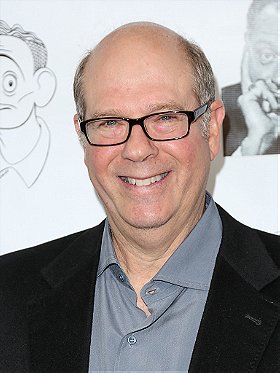 While Tobolowsky initially attended Southern Methodist University in Dallas, Texas with the intention of studying geology, he was quickly drawn in to acting there. He later attended the University of Illinois for one year.

1. Haul out the Holly

5. Live in Front of a Studio Audience: Norman Lear's 'All in the Family' and 'The Jeffersons' (2019)
View all Stephen Tobolowsky movies (89 more)

"My Father the Hero Wild Hogs"

Exclusive added this to a list 5 years, 6 months ago

" as Sammy Jankis in Memento"