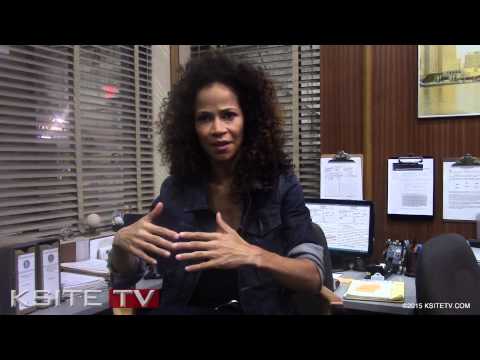 The Fosters on Set: Sherri Saum Discusses "More Than Words" & Beyond 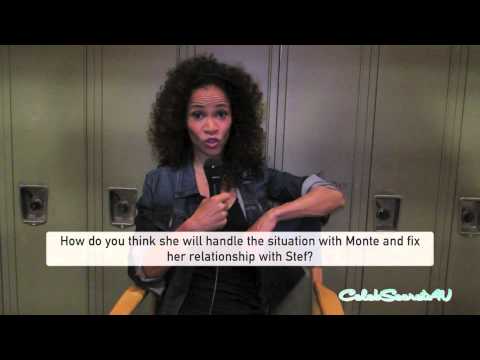 5. I Am Somebody's Child: The Regina Louise Story (2019)
View all Sherri Saum movies

AJJ added this to a list 1 year, 5 months ago

DuckNation posted a image 2 years ago