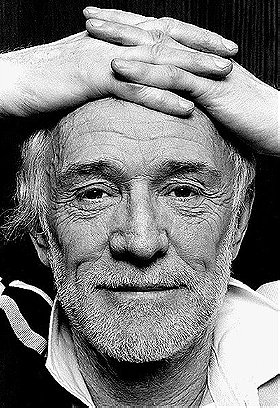 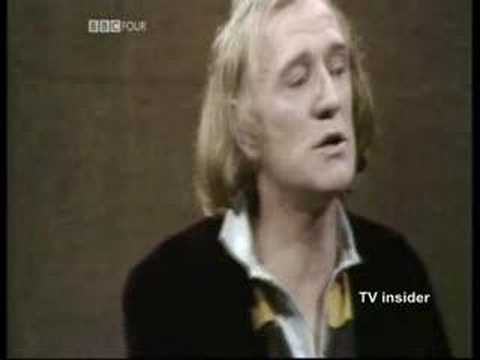 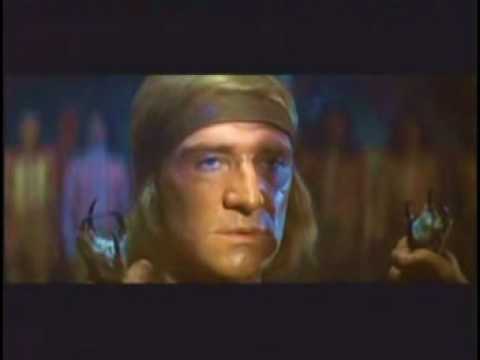 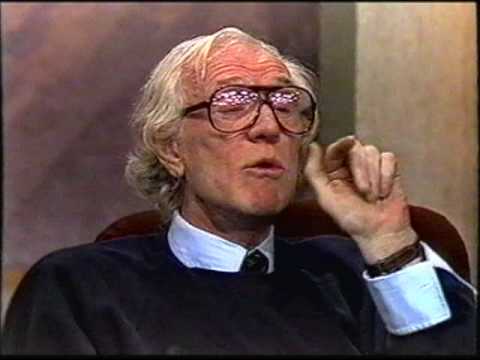 In addition, he is both an accomplished producer, director and also an author.

He is perhaps most recently best known for his role of Emporer in Ridley Scott's Gladiator, as well as starring in The Count of Monte Cristo, The Pearl, The Barber of Siberia, Smilla's Sense of Snow, Unforgiven, Patriot Games and The Field, for which he was nominated for both an Academy Award and Golden Globe.

Harris has starred in many classic films including Guns of Navarone, Mutiny on the Bounty and This Sporting Life for which he received his first Academy Award nomination and BAFTA nomination, as well as winning him Best Actor at the 1963 Cannes Film Festival.

Other major film credits include: The Hero (aka Bloomfield) which he also directed, Echoes of a Summer which he co-executive produced, The Cassandra Crossing, Gulliver's Travels, Orca, The Wild Geese and Mack the Knife.

His television credits include: The Hunchback of Notre Dame; The Great Kandinsky; Maigret, the Return; Camelot (a role he also took to the stage); The Snow Goose; the Iron Harp and Ricardo. In addition to Camelot, Harris' other main stage performances include: The Ginger Man, Man Beast and Virtue and A View from the Bridge.

Darthmasco added this to a list 2 years, 7 months ago
Libra (178 person items)

darthjoker12 added this to a list 3 years, 11 months ago

rickterenzi voted for an image 6 years, 2 months ago