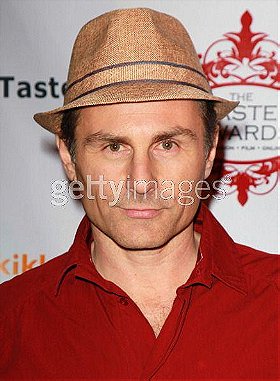 View all Peter Arpesella pictures
Peter Arpesella is an award winning actor and writer and published author. His family owned the Grand Hotel of Rimini where he grew up and spent most of his formative years. Federico Felini, who portrayed the Grand Hotel in his Oscar winning film "Amarcord," was a dear family friend and used the hotel as his home when in his native town. After his father's early death Peter worked as an investment banker in New York and Milan. Then he went to therapy and became an actor and writer, first in New York then in Los Angeles where he works and lives.
My tags:

1. Love in the Villa