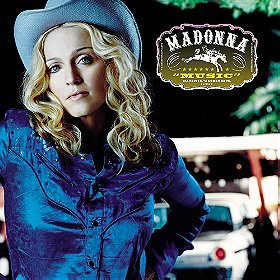 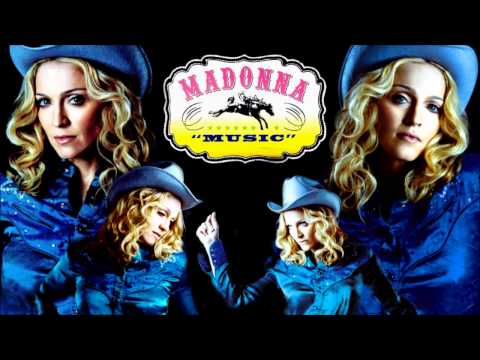 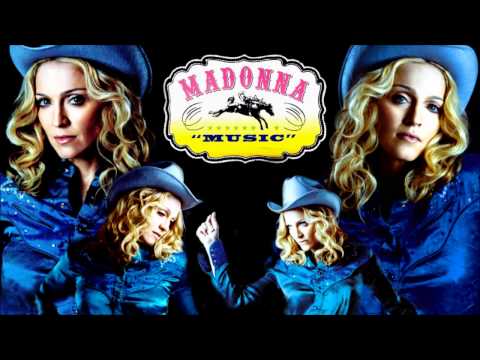 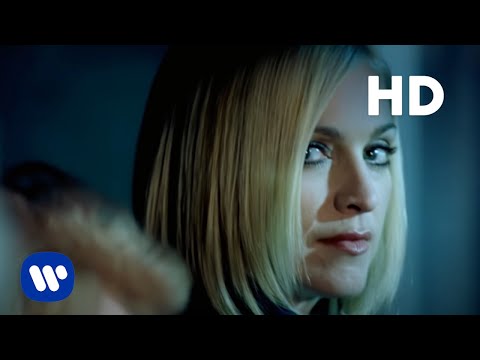 Jim
1 vote
+ points because her brother-in-law is a genius and she even managed to realize it.

tim83x posted a video 1 year ago 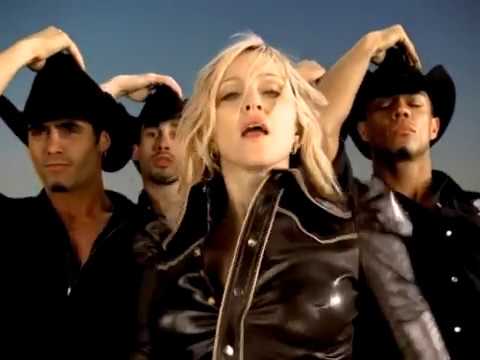 mirinbuddy added this to a list 6 years, 2 months ago