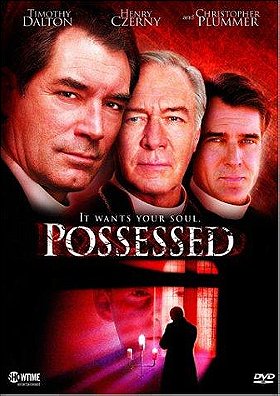 An eleven-year-old boy starts throwing temper tantrums, vomiting on, and attacking people, and swearing uncontrollably. Furniture begins to move on its own when he is around, and he doesn't remember any of it. After giving up on the Protestants, the boys parents turn to the Catholic church for help. Father Bowden is a World War II veteran who is experiencing nightmares, flashbacks, and other personal problems, including alcoholism. He is recruited by the Archbishop to perform a series of exorcisms. This is the true account of the last exorcism known to have been done by the Catholic church.
Release date: 22 October 2000
UPC: 758445104523

MovieCat added this to have watched list 11 months ago