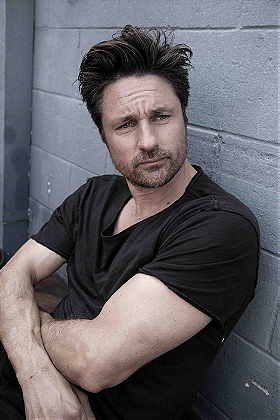 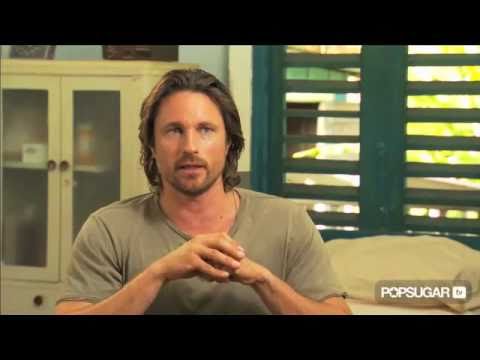 Off the Map's Cast Talks Hookups, Saving Lives, and Secrets 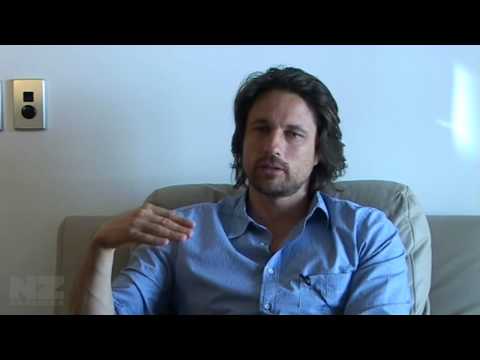 Born and raised in Auckland, New Zealand, Henderson was introduced to acting when Strangers, a local televisions program, held an open casting call at his elementary school. He was thirteen years old when he was cast in this series and he has been acting professionally ever since. He then went on to star in the New Zealand drama Shortland Street for three years. In 1993 Henderson was nominated for and won the 'Best Male Dramatic Performance in a Television Show' award at the New Zealand Television and Film Awards (equivalent to the Emmy Awards here in the US) for his role as 'Stuart' on Shortland Street.

In 1995 Henderson moved to Sydney, Australia where he played an Olympian in training on the series Sweat. He was later cast opposite Rahda Mitchell in the feature Kick, a film set in the world of the Sydney ballet. After completing work on the film, Henderson decided to take some time off to pursue the holy grail of all actors: Hollywood. In order to prepare himself for acting in the United States, Henderson moved to New York in 1997 and began a two-year program of study at the Neighborhood Playhouse. During his course of study, he was seen in the off-Broadway play Ophelia Thinks Harder at the Samuel Beckett Theatre.

3. My Life Is Murder

Rachel added this to a list 1 month, 2 weeks ago

Rachel added this to a list 5 months, 2 weeks ago
Sexiest Men (652 person items)

Emmabell added this to a list 2 years, 8 months ago

johanlefourbe added this to a list 6 years, 9 months ago