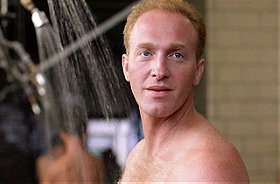 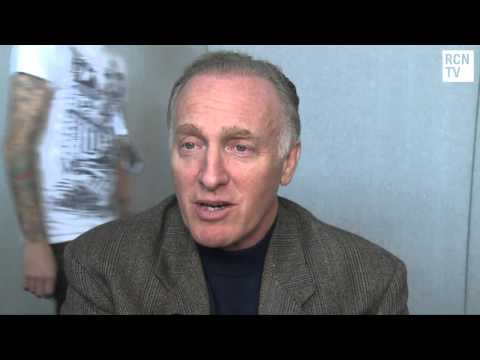 1 vote
View all Mark Rolston pictures
Mark knew he wanted to be an actor at age nine; he took his career and studies to Europe to fulfill his dream. Once there, he was asked by five major acting schools to join them. He chose the London Drama Center where he studied for five years. Then, Mark beat out 2,000 others for an important position in the Theatre Communications Group National Finals. This led to a year's tour of the United States in the lead role in "Richard II." This was the beginning of his U.S. career.
Tags: Male (2), Actor (2), White (1), American (1), Redhead (1), Blonde (1), Part Of A Two Person Incinerating Team (1), Warning! Needs Vasquez For Full Effect (1), The Departed (1), Born 1956 (1)
My tags: