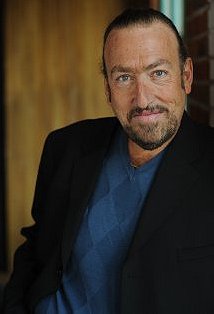 View all Mark Acheson pictures
Mark Acheson is a self-employed actor and voice artist. He has professional studio credits that stretch back to the 1980's. He was selected by the website "Behind the Voice Actors" as the best Sabretooth to voice the character for Marvel, and is featured in Goola City produced by the Jim Henson Company for release in 2013. Mark has professional stage, film and TV credits beginning in the 1970's, including Red Machine, due to be released summer 2013.
My tags:

5. The Man in the High Castle
View all Mark Acheson TV (70 more)