Lesotho- the country twinned with Wales 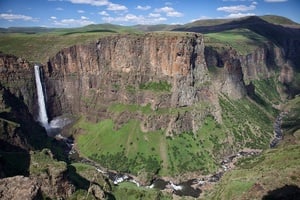 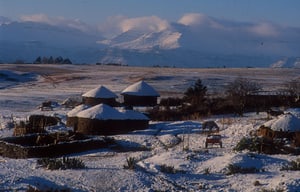 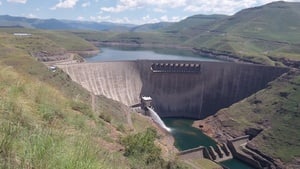 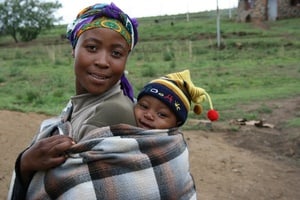 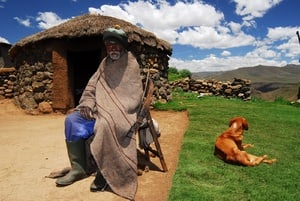 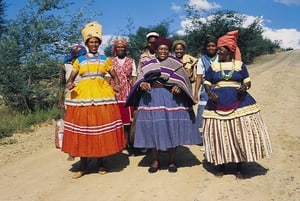 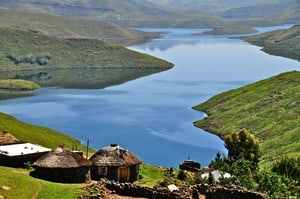 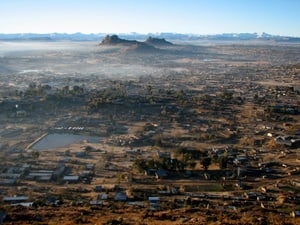 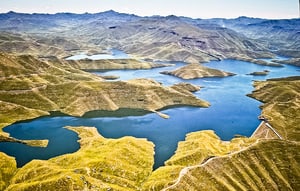 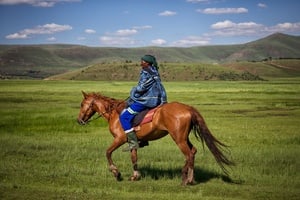 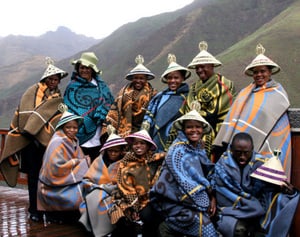 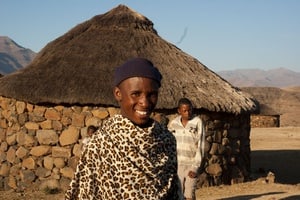 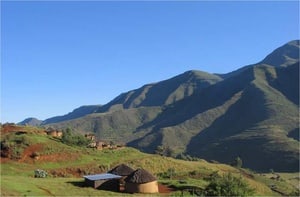 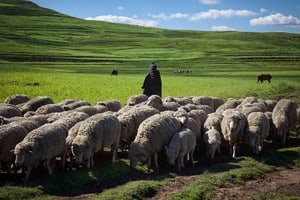 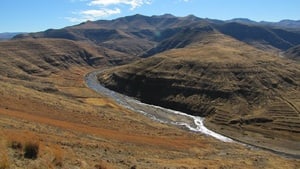 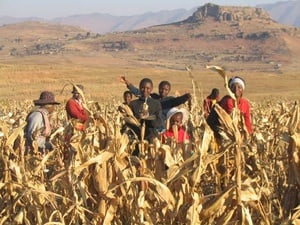 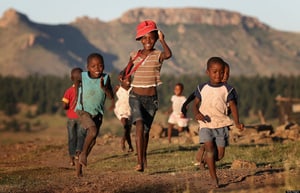 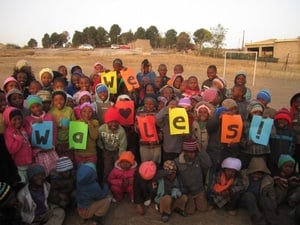 In 1985, in the world's first twinning between nations, Wales was joined with Lesotho, a landlocked country surrounded by South Africa, to promote friendship and understanding. Lesotho, known as the Kingdom in the Sky because of its high altitude, was chosen because of its similar land area, mountainous topography and population to Wales, which is known for its hills and sheep, and like Lesotho is bordering a larger, more powerful neighbour.

In the decades since, a grass-roots web of relationships has been built between the two countries, with cultural links and exchanges, including between schools, choirs and medical professionals. Many Welsh schools have linked with schools in Lesotho and there have been teacher exchanges and children in each country learning about the other land. St David's in Wales has been twinned with Matsieng in Lesotho, the island of Anglesey with Mafeteng district. Long may this friendship continue and develop, and may peace between nations across the world flourish.

12 votes
My Own Favourite Lists (118 lists)
list by Kenji
Published 5 years, 5 months ago

Favorite Pictures of Dancers by IsabellaSilentRose

The 10 Greatest Songs of All Time by khahnie