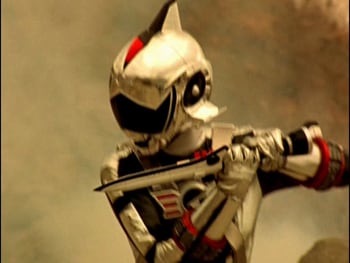 While I love this weapon, I can't officially add it to the list because both Gold and Silver have one and it's technically their sidearm.
And I added Gemma rather than Gem because Silver prefers the ice attacks over the fire ones.

Although, I do prefer the Japanese version, which is actually called a DAGGER. But this is mostly just because that version has a voice box for attacks, rather than the user screaming them out.
jenndubya's rating: 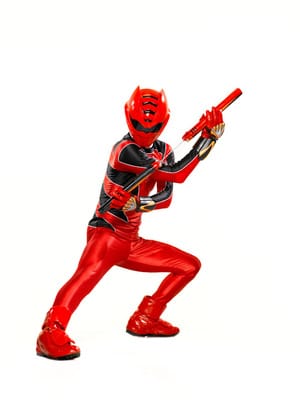 I couldn't make a top ten weapons list and not put a pair of nunchucks on it. And while Zeo may have had the first use of the weapon, it's use was very limited compared to Jungle Fury.
jenndubya's rating: 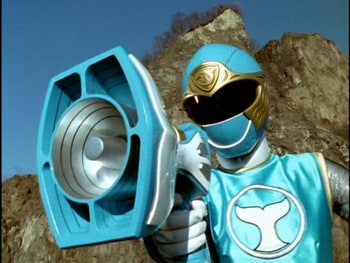 The Sonic Fin is so stupid it's awesome. It's a fricken megaphone that attacks with sound waves! You can literally taunt your opponent into defeat. The snarkiest of superheroes would kill for a weapon like this.
jenndubya's rating: 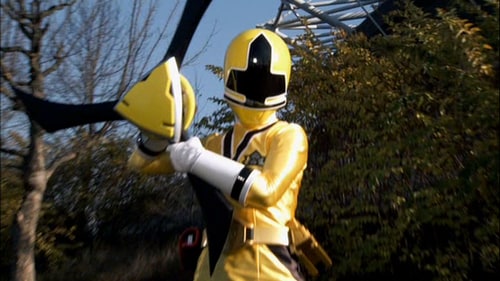 This is basically just a giant shuriken mixed with a boomerang. So now you've got a Samurai with a Ninja weapon? Yes, please.
jenndubya's rating: 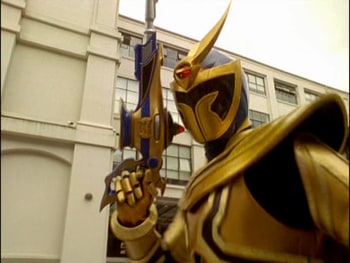 It is a genie's lamp that shoots out a magical cat for its finisher! Where do I get one of these?
jenndubya's rating: 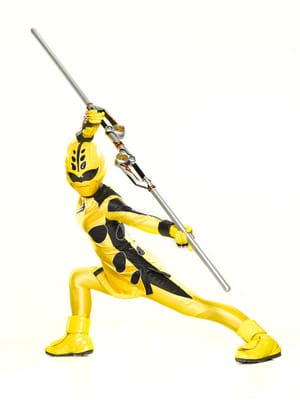 Yeah, it's just a stick. But Jungle Fury had such great fighting that they didn't need anything fancy. Plus, the bō staff probably lent itself to some of the best armed fights that season.
jenndubya's rating: 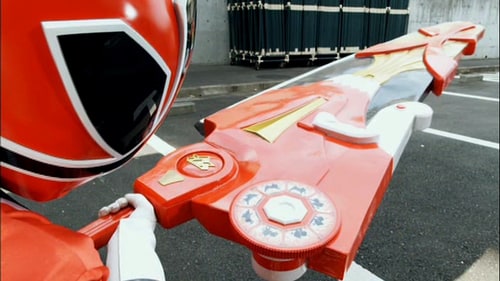 A GIANT sword the height of a person! I'd be disappointed if this wasn't on a top weapons list. And because it's so huge, the user can shield themselves with the sword as well. 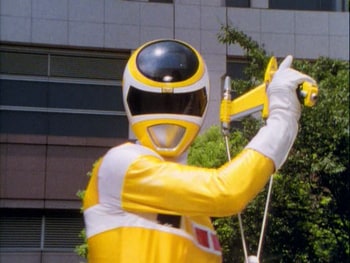 Power Rangers needs more slingshot weapons. Outside of the one-off team weapons from Mighty Morphin, Ashley is the only Ranger to use a slingshot. C'mon guys. You have time for water gun, hair dryer, and baton weapons but can't use a slingshot again? I am disappointed.
jenndubya's rating: 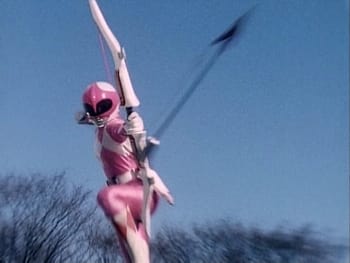 My favorite type of weapon ever! Ever since I was a kid, I loved bows, and the Power Bow probably had something to do with it.

While it may have been far from the only time Power Rangers used a bow, very few have been able to even measure up to the Power Bow, and none have surpassed it.
jenndubya's rating: 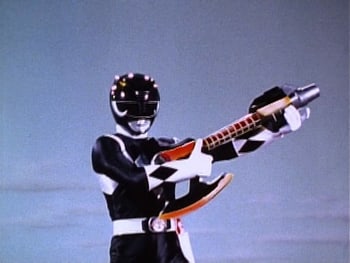 It is an axe that turns into a cannon! You've got your melee weapon in the axe, and then just turn it around to blast your enemy away.
jenndubya's rating: 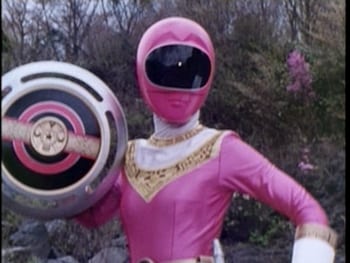 The Pink Power Disc has not one, not two, but THREE different uses. It can be used defensively as a shield (but that is NOT it's primary function!), but also offensively as either a blade or battering ram.

The disc's edges are also more than razor sharp, being able to cut through metal foot soldiers and slice them into tiny pieces. And the battering ram mode is a special attack that turns the user completely horizontal, shooting them into the monster head first.
jenndubya's rating:

Superheroes tend to have cool weapons in their arsenal.
These are my favorites in Power Rangers.

Rules:
1. The weapon in question must be unique to only one Ranger per team. A sidearm that everyone gets, or a shared team blaster, do not count.
2. Only one of each weapon type (sword, bow) is allowed.

The Evolution of Kelly Macdonald by PowerGirl

Make Up by Lisa Eldridge by vicky

Comic Book Covers: Death of the Family (Batman) by markvs

The Evolution of Katherine Heigl* by Bad☆Alice