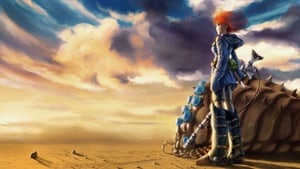 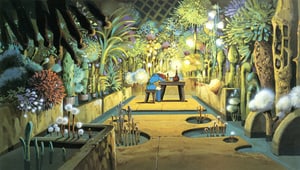 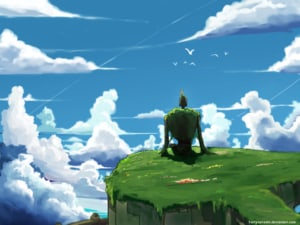 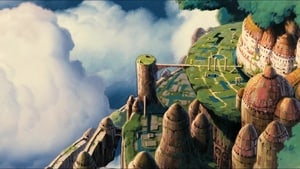 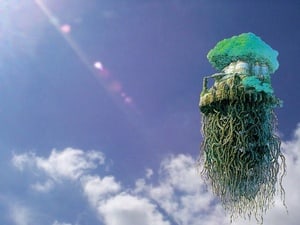 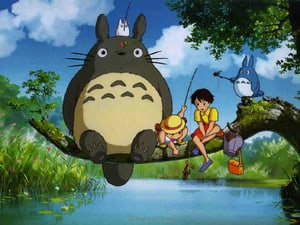 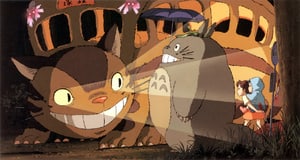 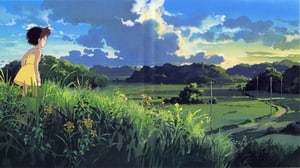 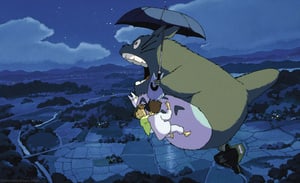 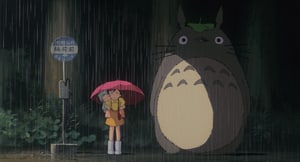 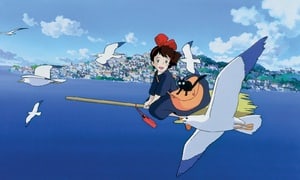 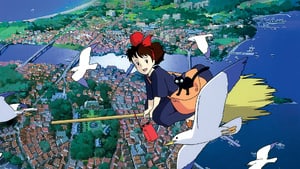 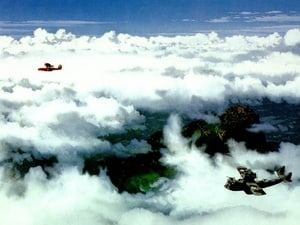 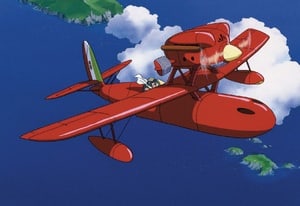 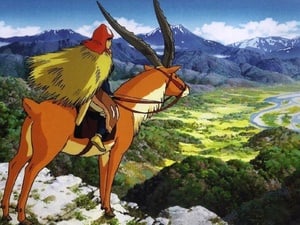 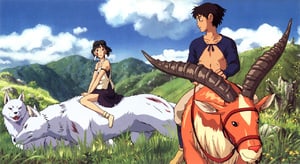 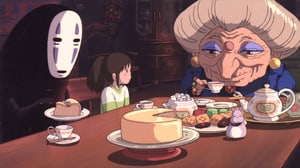 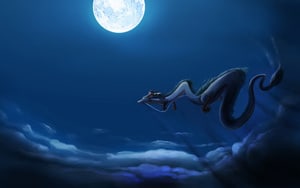 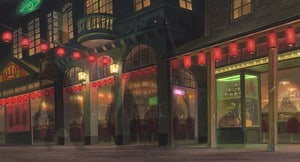 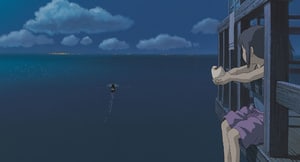 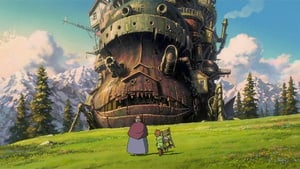 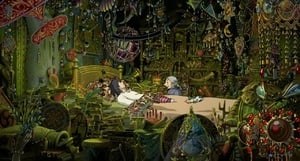 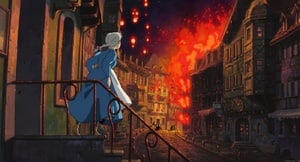 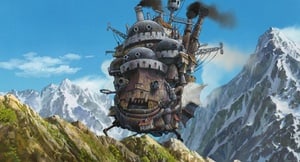 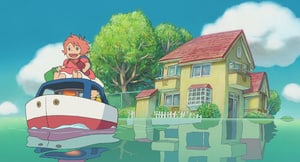 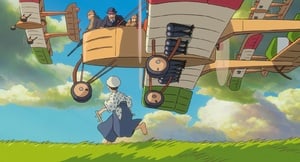 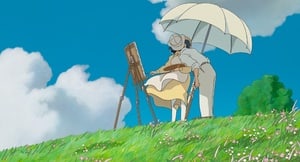 "Hayao Miyazaki (宮﨑 駿 Miyazaki Hayao, born January 5, 1941]) is a Japanese film director, animator, manga artist, illustrator, producer, and screenwriter. Through a career that has spanned six decades, Miyazaki has attained international acclaim as a masterful storyteller and as a maker of anime feature films and, along with Isao Takahata, co-founded Studio Ghibli, a film and animation studio. The success of Miyazaki's films has invited comparisons with American animator Walt Disney, British animator Nick Park, and American director Steven Spielberg. He is considered one of the most popular and influential animators in cinema.

Born in Bunkyō, Tokyo, Miyazaki began his animation career in 1963, when he joined Toei Animation. From there, Miyazaki worked as an in-between artist for Gulliver's Travels Beyond the Moon, where he pitched ideas that eventually became the movie's ending. He continued to work in various roles in the animation industry until he directed his first feature film, Lupin III: The Castle of Cagliostro, released in 1979. After the success of his next film, Nausicaä of the Valley of the Wind (1984), he co-founded Studio Ghibli, where he continued to produce many feature films. While Miyazaki's films have long enjoyed both commercial and critical success in Japan, he remained largely unknown to the West until Miramax Films released Princess Mononoke (1997). Princess Mononoke was the highest-grossing film in Japan until it was eclipsed by another 1997 film, Titanic, and the first animated film to win Picture of the Year at the Japanese Academy Awards. Miyazaki's next film, Spirited Away (2001), topped Titanic '​s sales at the Japanese box office, won Picture of the Year at the Japanese Academy Awards, and was the first anime film to win an American Academy Award.

Miyazaki's films often contain recurrent themes, like humanity's relationship with nature and technology, feminism, and the difficulty of maintaining a pacifist ethic. The protagonists of his films are often strong, independent girls or young women. While two of his films, The Castle of Cagliostro and Castle in the Sky, involve traditional villains, his other films like Nausicaä and Princess Mononoke present morally ambiguous antagonists with redeeming qualities. He co-wrote films The Secret World of Arrietty, released in July 2010 in Japan and February 2012 in the United States; and From Up on Poppy Hill release in July 2011 in Japan and March 2013 in the United States. Miyazaki's newest film The Wind Rises was released on July 20, 2013 and screened internationally in February 2014. Miyazaki announced on September 1, 2013 that this would be his final feature-length film.

In addition to his acclaimed film work, Miyazaki has created manga that have reached worldwide audiences."
(Wikipedia)

13 votes
My Own Favourite Lists (118 lists)
list by Kenji
Published 8 years, 3 months ago

Favorite Pictures of Dancers by IsabellaSilentRose

The Fellowship of the Ring by Rylvan

Land of Kings Rajasthan by Janet

The Lovely River Wye by Kenji

My Japanese Art Lists by Kenji