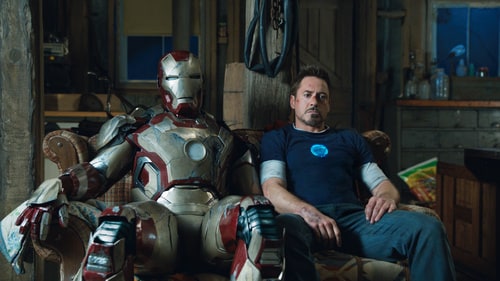 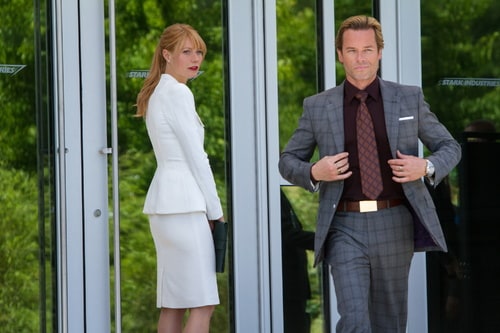 First and foremost once Robert Downey Jr. is done playing Iron Man the character shouldn't be recast or rebooted for at least 10 years better yet make it 20. RDJ has made the character of Tony Stark/Iron Man so much his it's hard to imagine anyone else even coming close to matching up. There have been rumors that this will be RDJ's last stand alone Iron Man film, I personally hope that's not the case.

As far as Iron Man 3 is concerned it's exactly what I want in a big summer blockbuster. It's got everything you need: great characters, awesome action, a couple of fun twists and plenty of humor. This film is a vast improvement over the second one but falls just short of the brilliant first installment of this franchise.
FunnyGuy's rating: 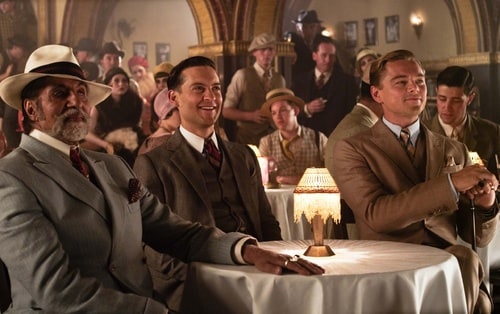 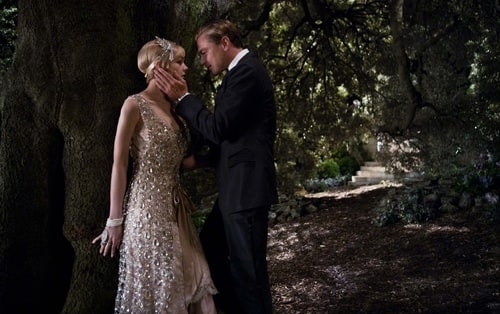 Well the most disappointing film of 2013 so far is The Great Gatsby. It's visually stunning and has a mostly great cast, sorry but I don't get the appeal of Carey Mulligan she's the most dull and boring popular actress working at the moment. During the film I kept thinking to myself how much better the entire movie would be if they had cast someone like the terrific Michelle Williams.

My biggest problem with the film is that I had no interest in the story or the characters. If director Baz Luhrmann put as much effort in characters and story as he puts into his visuals and idiotic music choices he might of made a good film. 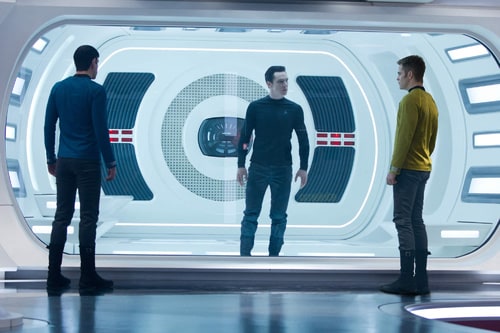 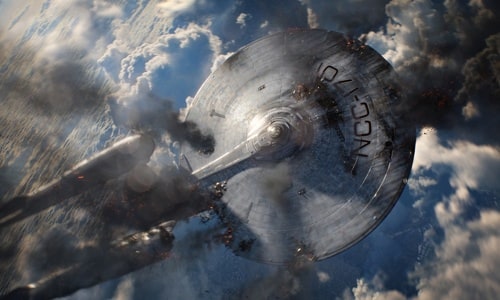 Nothing makes me happier than an overhyped movie not only living up to the hype but surpassing it. I loved this movie from the beginning to the end, not a weak moment in the entire film. I particularly loved Benedict Cumberbatch as the villain. Hollywood needs to cast this guy in way more films. I never cared much for the Star Trek universe until the reboot in 2009, now I consider myself a big fan. Well at least of these last two films.
FunnyGuy's rating: 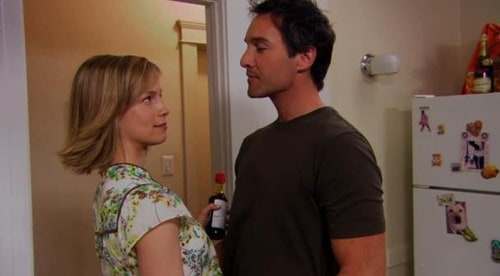 This movie just plain out sucked and this is as much of a review as it deserves.
FunnyGuy's rating: 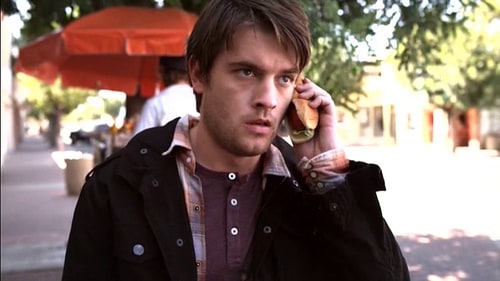 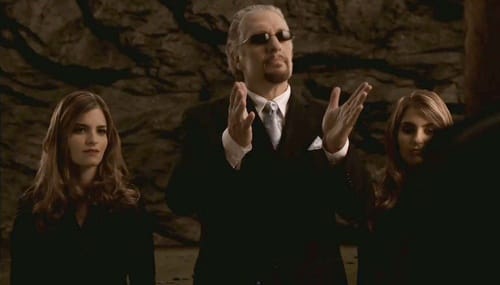 If you're a fan of films that are weird just for the sake of being weird John Dies at the End is for you. This one definitely has cult status written all over it. I enjoyed the heck out of this film, to be honest I wish it would've been even stranger.
FunnyGuy's rating:

I've heard so many great things about this film, sadly it was a complete bore. It's well made and the acting is good but I simply couldn't get into the story.
FunnyGuy's rating: 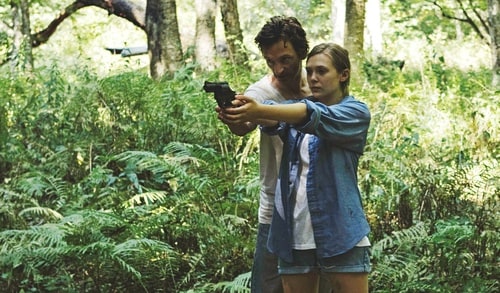 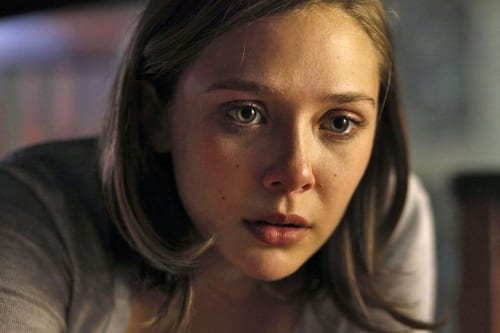 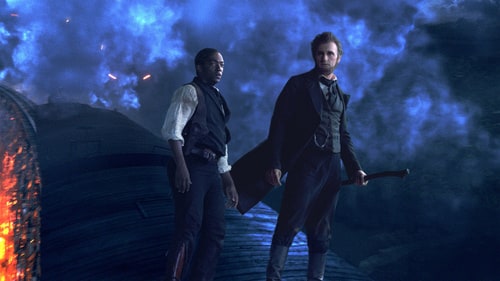 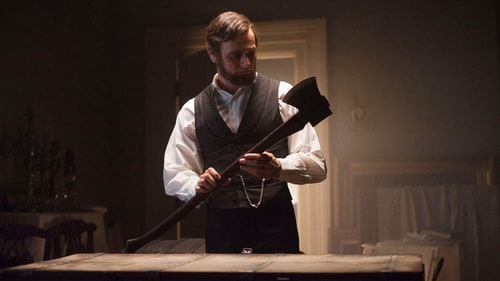 I went into this one with my expectations as low as they could go and got a decent b-movie with a couple of cool action scenes but not much else.
FunnyGuy's rating:

This film is exactly what the Fast & Furious franchise is all about: high-octane action, a little bit of humor, fast cars and a complete disregard for any sort of realism. This is one of those summer movies that let's you turn off your brain and just enjoy the ride for two hours. The downside though in 6 months I may have a very small recollection of anything that happens during the ride, but hey at least it was fun at the time.
FunnyGuy's rating:

Well here it is the middle of May and I've only seen three movies all month. I've been pretty busy all month and when I do have down time I've been trying to catch up with the 50+ episodes of TV shows recorded on my DVR. So much entertainment and so little time.

As a self-proclaimed movie buff I have failed to live up to that title. I just need to try and see more movies. Or as the wisest one of all would say, "Do or Do not. There is no try."

Movies that made me furious... by blackjack9

Movies watched in January 2013 by BAMF

Watched in 2013 w/ commentary by Snowwy