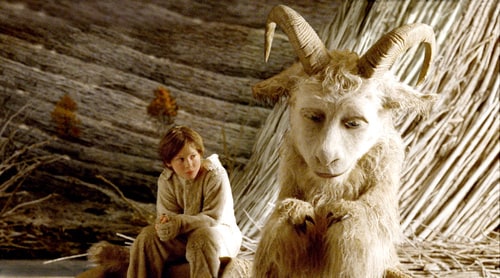 Spike Jonze has taken a classic children's book and turned it into something so unique and cinematically perfect. The film is much darker and deeper than I was expecting and that's a good thing. The best part of this film is its look Jonze has made one of the most gorgeous films I've ever seen. Jonze could easily have taken the easy way out and made an easy to swallow and simple kids movie with dumb jokes and lots of cute and predictable scenes. Instead he went with something more complex,compelling and emotionally raw. He didn't turn the Wild Things into a silly kids movie but a fairy tale for adults who may have lost that inner child and also for older kids who feel all these strange and powerful emotions they can't explain. This film is a masterpiece that should be seen by every film lover out there.
FunnyGuy's rating:

The Lookout is a surprisingly original heist flick with a stellar cast. I really enjoyed the heck out of this film and I recommend if you haven't seen it to seek it out immediately. By the way JGL is awesome!
FunnyGuy's rating: 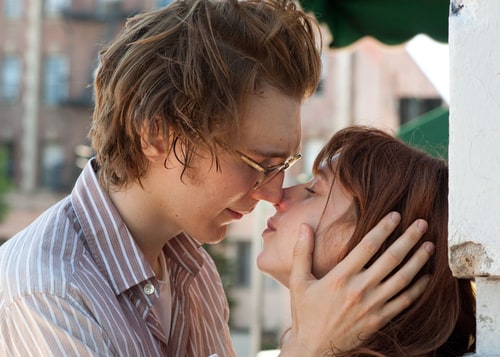 Completely unique and original but sadly most the characters in this film I simply didn't like or connect with in any way. Still if you enjoy offbeat and quirky indie films this one might be just your thing.
FunnyGuy's rating: 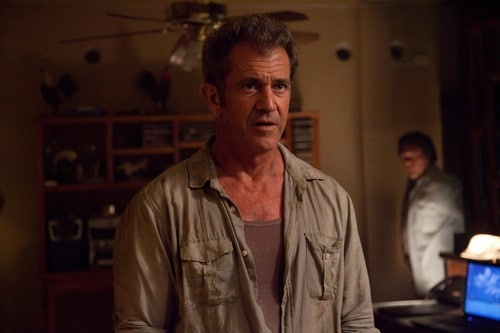 Once upon a time Mel Gibson was my favorite actor and any film he was in was a must-see for me. While he's no longer my favorite actor I got to admit I still like him and think he's a great screen presence, but I also know he's a troubled dude with some messed up ideas and issues and really needs to lay off the sauce. Well all that aside Get the Gringo is a fun and enjoyable crime-thriller that puts Mel back into his kicking ass and taking names mode that he does so well.
FunnyGuy's rating: 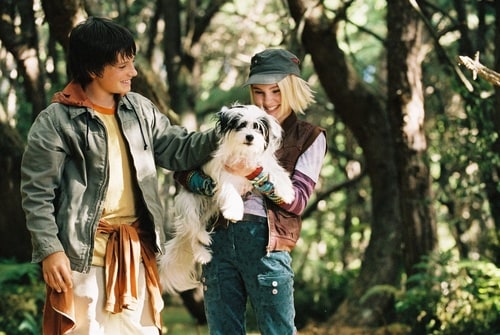 I was lukewarm on this film until something I didn't see coming made me emotionally attached to the story. I won't ruin what it was that hit me like a ton of bricks but man I didn't see it coming.
FunnyGuy's rating: 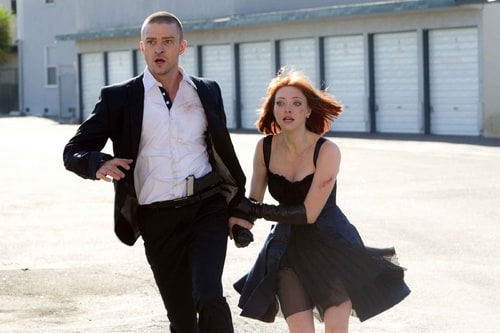 What could have been a really cool movie is ruined by the horrendous Justin "Can't Act" Timberlake. I mean lets be serious Timberlake is a bad actor, the guy is a complete one-note actor who somehow continues to get roles in Hollywood, WHY? To make matters worse or funnier depending on how you look at it, they cast him here as a supposed everyman who turns into a bad-ass if you mess with him, hahahaha Timberwuss as a bad-ass that's some funny stuff right there.

Okay enough complaining about Timberlake at least they cast one amazing actor in this movie, the always terrific Cillian Murphy an actor with some actual talent. Sadly he's way underused and simply isn't given enough to do. If he had been cast as the lead this movie might of ended up being pretty damn cool. 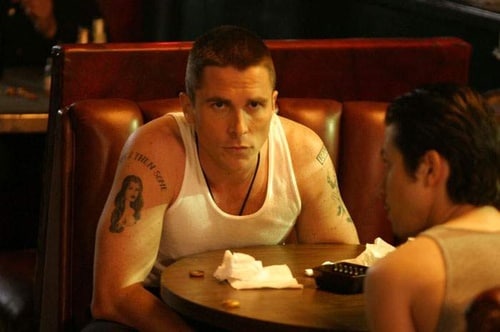 Christian Bale saves this film from being a complete waste of time.
FunnyGuy's rating:

Nobody has ever accused Hayden Christensen of being a very good actor. At least films like this one prove he isn't completely bad if given the right material. Let's be honest at his worst at least Hayden is still a better actor than Justin Timberlake.
FunnyGuy's rating: