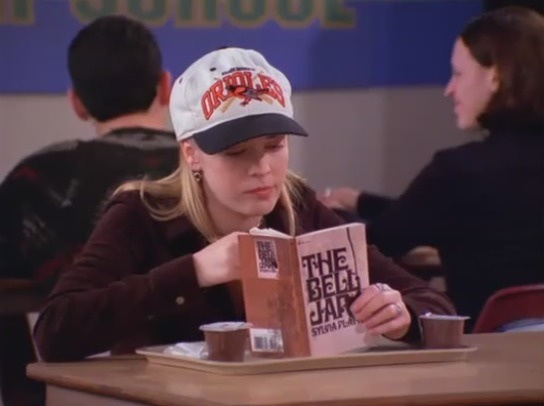 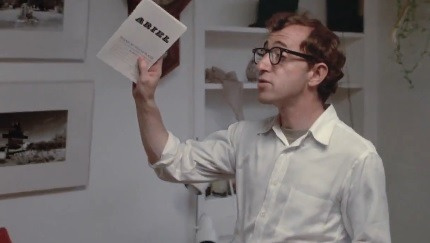 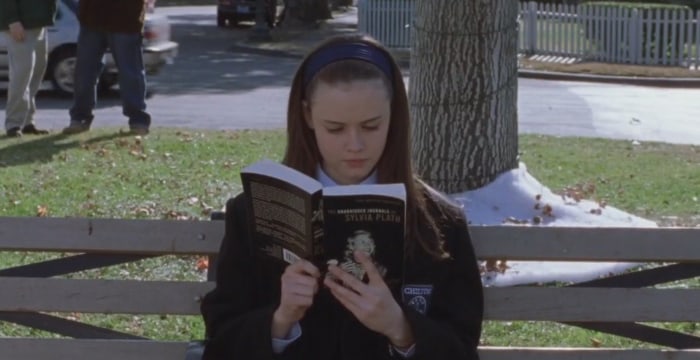 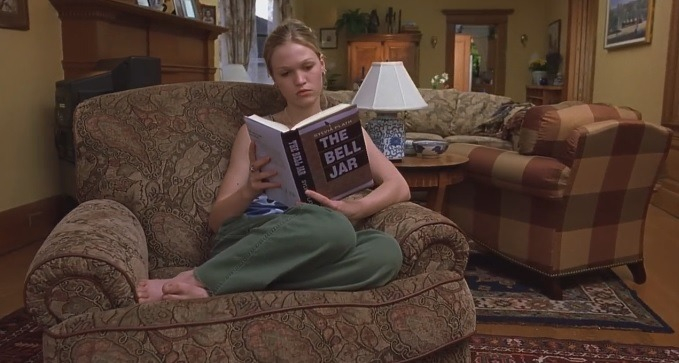 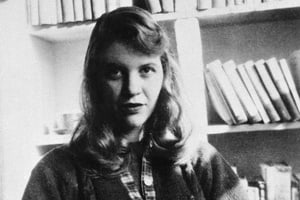 Plath was born on October 27, 1932, in Boston, Massachusetts. Plath was a gifted and troubled poet, known for the confessional style of her work. Her interest in writing emerged at an early age, and she started out by keeping a journal.

The depressive Plath committed suicide in 1963, garnering accolades after her death for the novel The Bell Jar, and the poetry collections The Colossus and Ariel. In 1982, Plath became the first person to win a posthumous Pulitzer Prize.

The Last Kingdom Characters by Nusch

Great Horror Posters from the 2010’s by Nusch

My tv shows by Nusch

Series I need to keep/finish watching by Nusch

Movies About Alcohol Addiction by Nusch