Saturn and its Moons 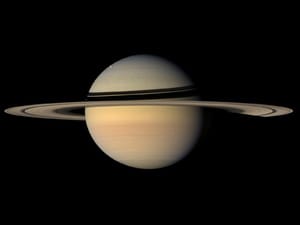 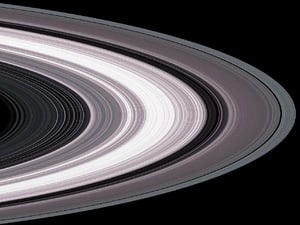 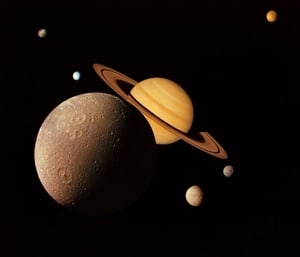 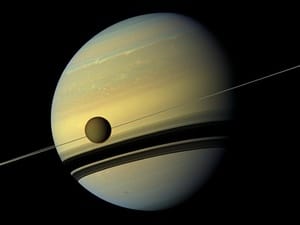 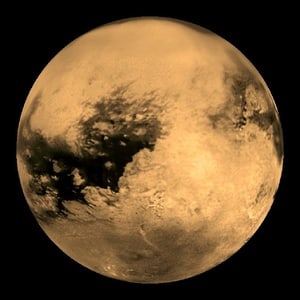 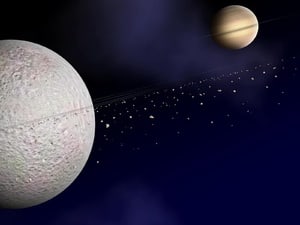 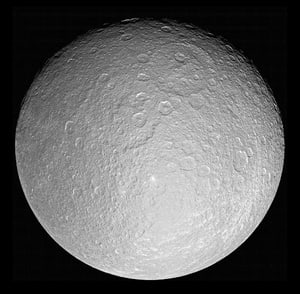 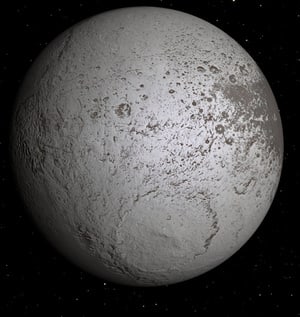 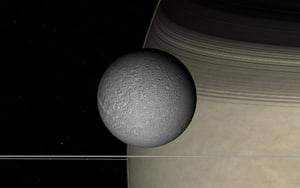 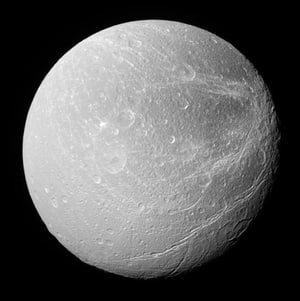 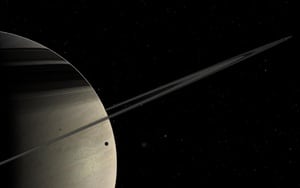 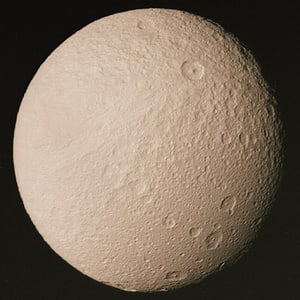 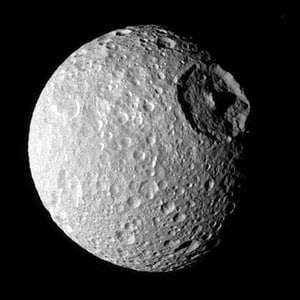 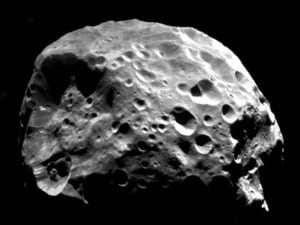 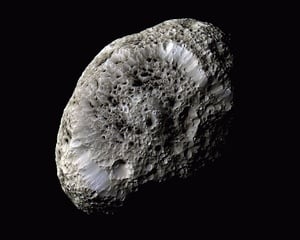 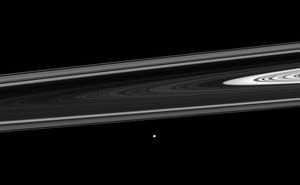 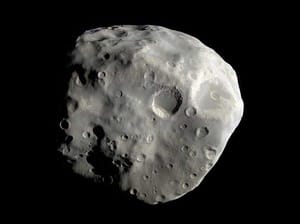 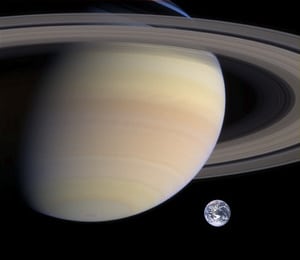 Saturn and a selection of its known 62 moons, including the largest: Titan, Rhea, Iapetus, Dione, Tethys. The last image compares Saturn's size with Earth.
Click on the pics for identification.


Saturn is the sixth planet from the Sun and the second largest in the Solar System, after Jupiter. It is a gas giant with an average radius about nine times that of Earth. Although only one-eighth the average density of Earth, with its larger volume Saturn is just over 95 times more massive. Saturn is named after the Roman god of agriculture, its astronomical symbol (♄) represents the god's sickle.

Saturn's interior is probably composed of a core consisting of iron–nickel and rock (silicon and oxygen compounds), surrounded by a deep layer of metallic hydrogen, an intermediate layer of liquid hydrogen and liquid helium and a gaseous outer layer. Saturn has a pale yellow hue due to ammonia crystals in its upper atmosphere. Electrical current within the metallic hydrogen layer is thought to give rise to Saturn's planetary magnetic field, which is weaker than Earth's, but has a magnetic moment 580 times that of Earth due to Saturn's larger size. Saturn's magnetic field strength is around one-twentieth the strength of Jupiter's. The outer atmosphere is generally bland and lacking in contrast, although long-lived features can appear. Wind speeds on Saturn can reach 1,800 km/h (500 m/s), faster than on Jupiter, but not as fast as those on Neptune.

Saturn has a prominent ring system that consists of nine continuous main rings and three discontinuous arcs and that is composed mostly of ice particles with a smaller amount of rocky debris and dust. Sixty-two moons are known to orbit Saturn, of which fifty-three are officially named. This does not include the hundreds of moonlets comprising the rings. Titan, Saturn's largest and the Solar System's second largest moon, is larger than the planet Mercury and is the only moon in the Solar System to have a substantial atmosphere
(Wikipedia)

The Moons of Saturn: en.wikipedia.org/wiki/Moons_of_Saturn

Taste my Frosty Kiss... by Akirah