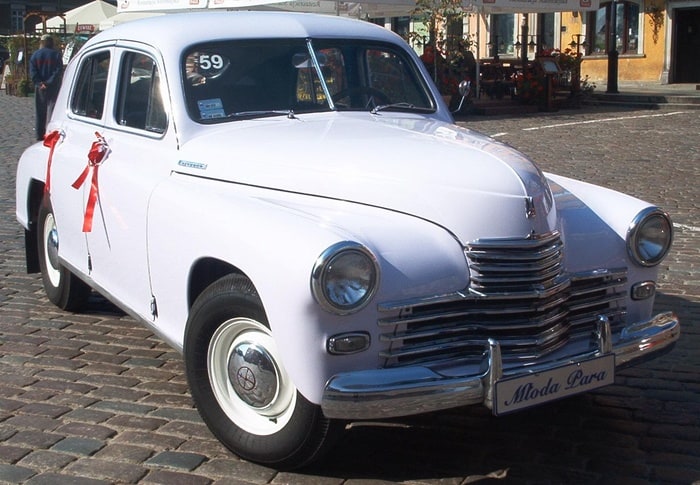 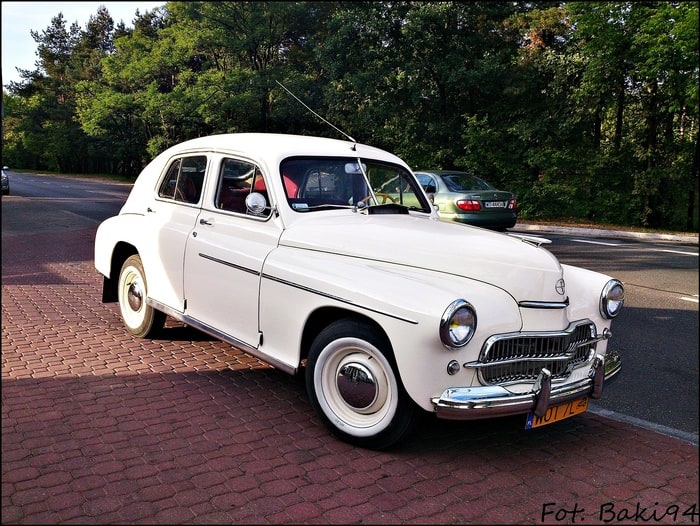 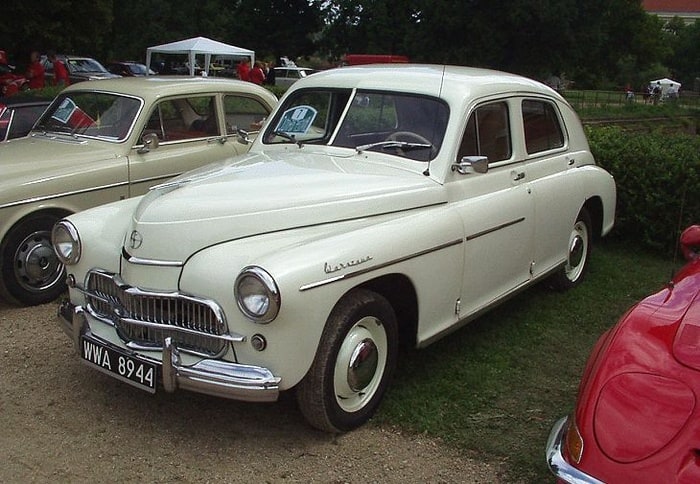 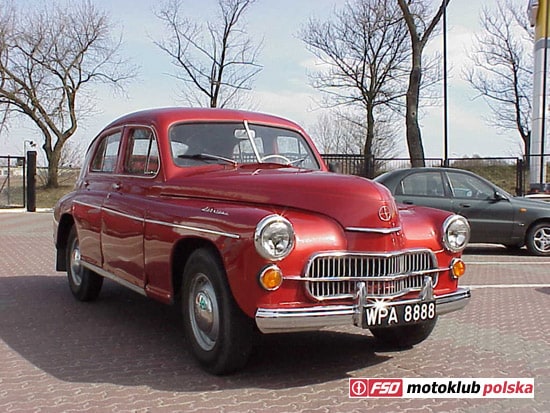 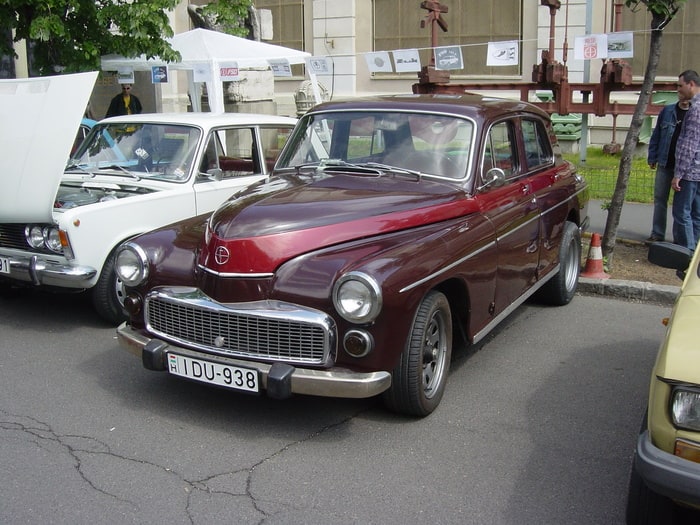 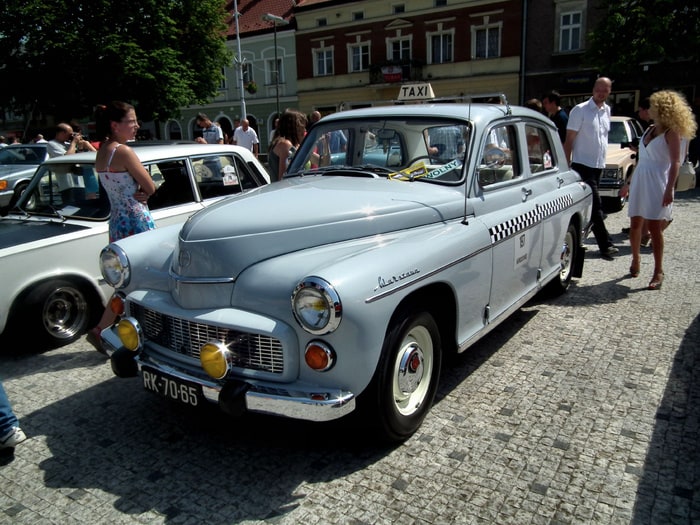 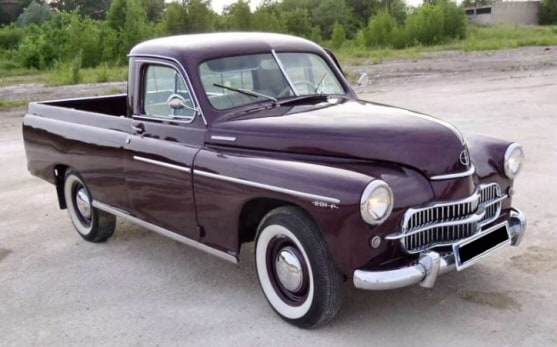 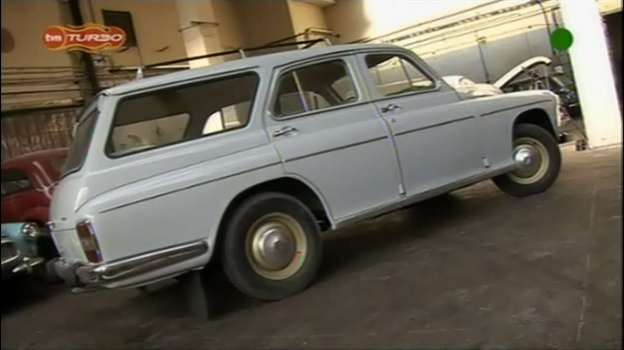 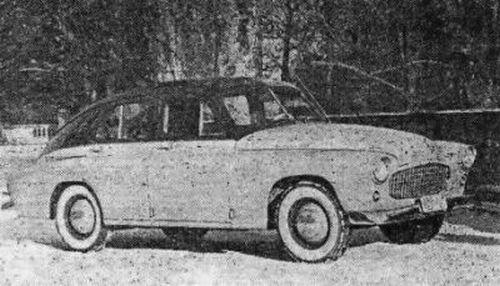 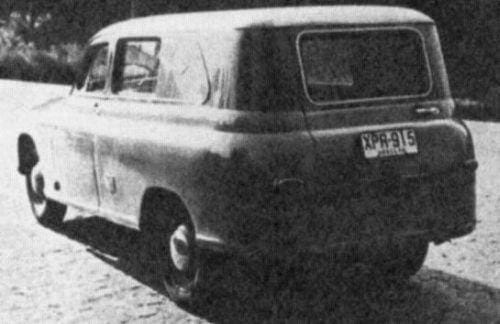 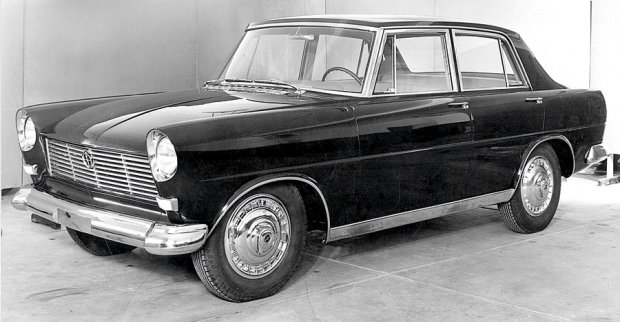 Warszawa 210
Warszawa was a Polish automobile marque manufactured from 1951 to 1973 by the Fabryka Samochodów Osobowych of Warsaw.

The Warszawa was the first new-design Polish car built after the Second World War. Warszawas were popular as taxis because of their sturdiness and ruggedness. However, due to their weight they were underpowered and had high fuel consumption. In total, 254,471 cars were made.

Favorite Images of Books About Town #1 by kathy

Do You Remember When...? by Iceviper

Favorite Images of Sloths by kathy

All My Projects by Villiana