After much thinking, I decided to revive my Listal's Greatest Heroes competition polls, with a whole new list of characters. The rules haven't changed much, by the way.

This is not a list about who can win on a fight or who has the best movie/TV show/video game/whatever, this is simply a list about which character do you like best. Votes will only be valid if users add vote for the list itself. Only adding votes to the comments section is not enough.

Suggestions are welcome. You can write them after you have chosen your votes. 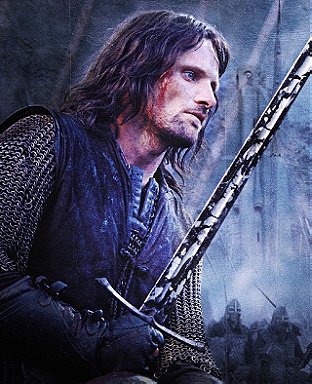 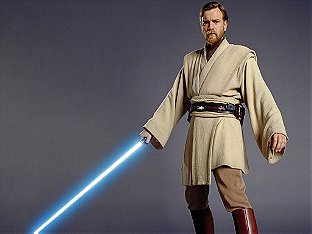 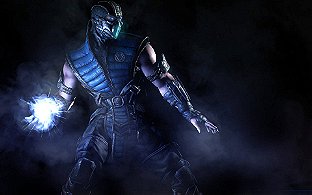 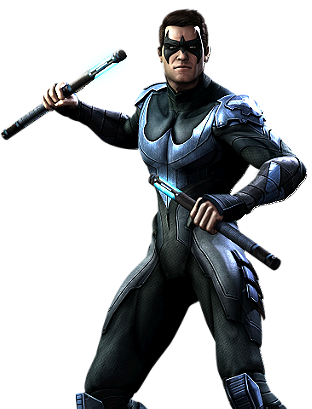 Emperor of Mankind vs Ragna the Bloodedge 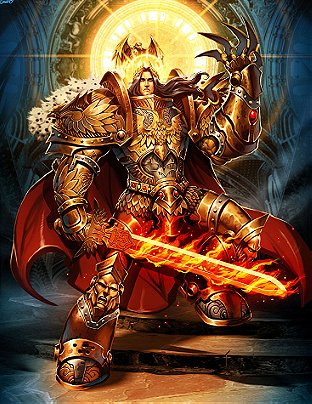 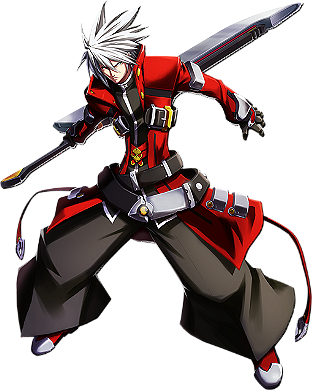 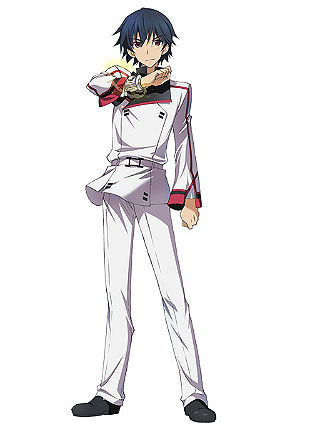 Lan and MegaMan vs Yugi and Atem 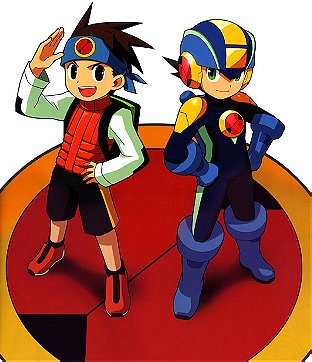 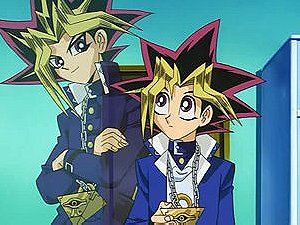 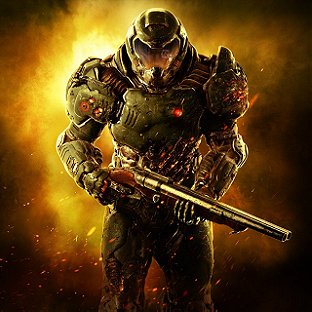 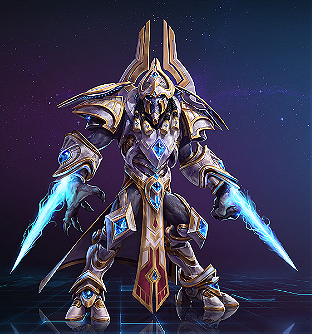 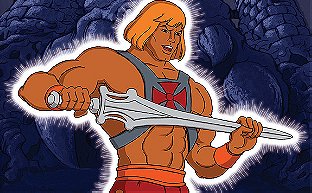 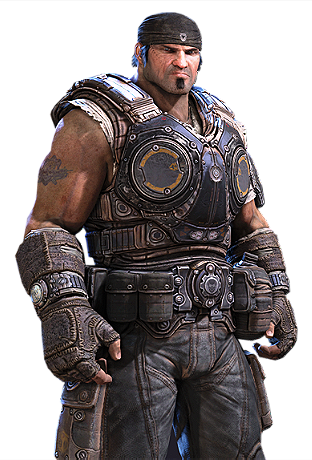 Who's the best Belle ? by compcua

Who's the best Tinkerbell ? by compcua

Slasher Films (My top 10) by MovieBuzz

The Disney Factor by compcua

Who's the best Elsa ? by compcua