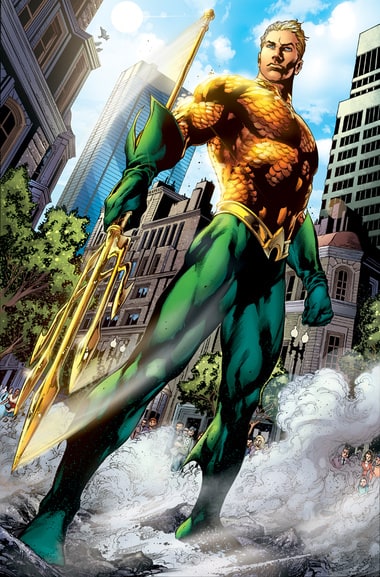 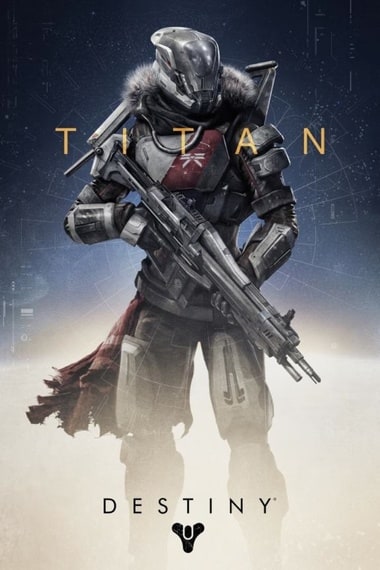 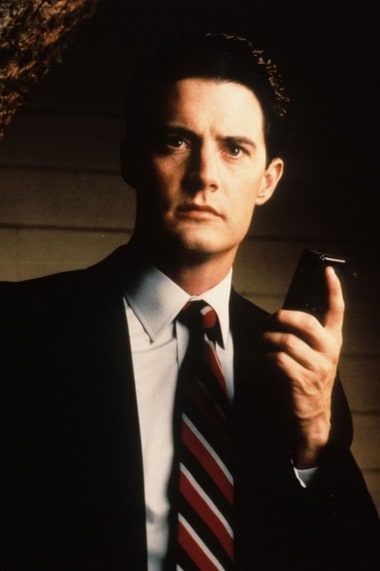 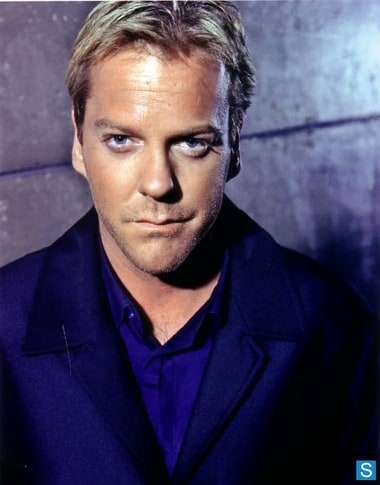 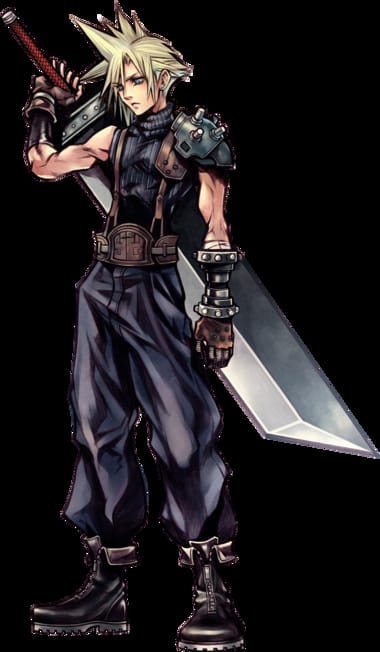 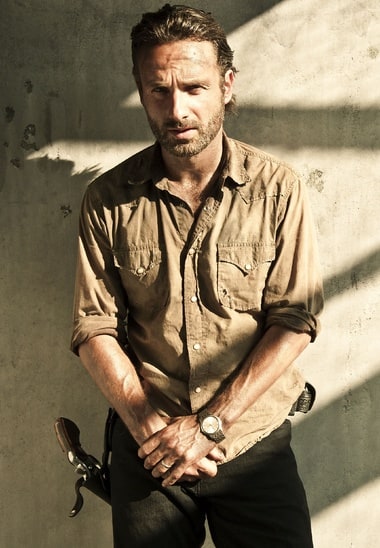 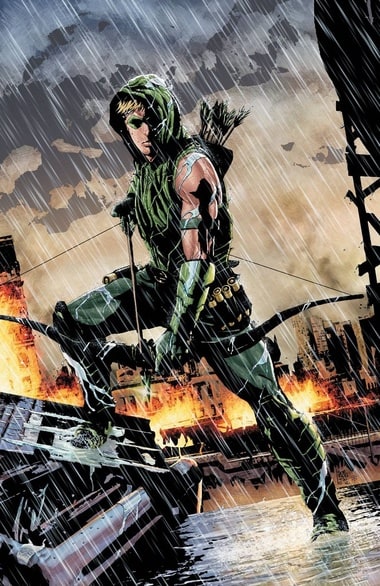 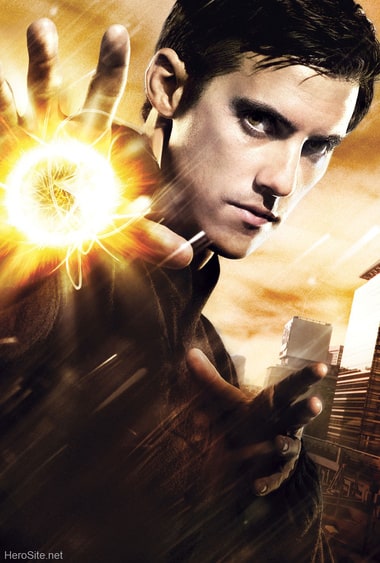 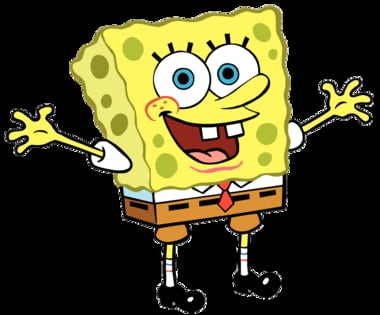 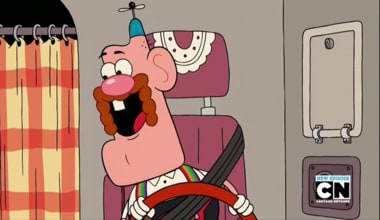 Thor vs Geralt of Rivia 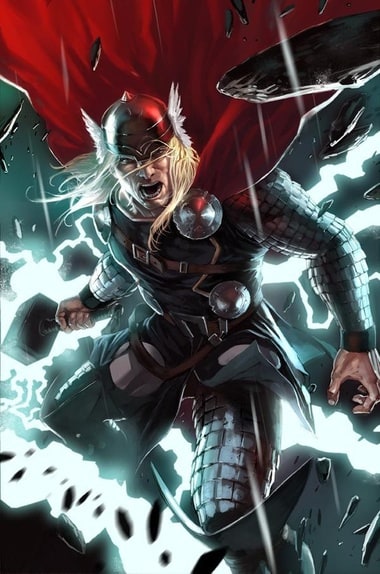 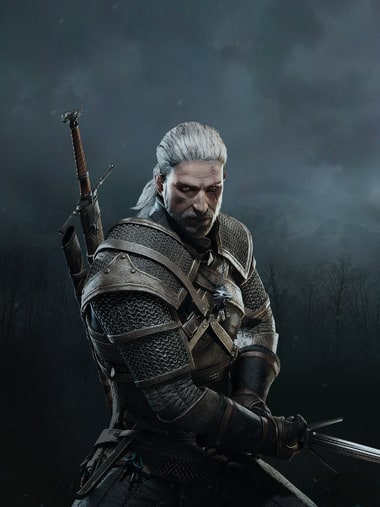 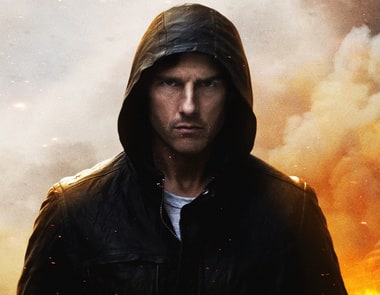 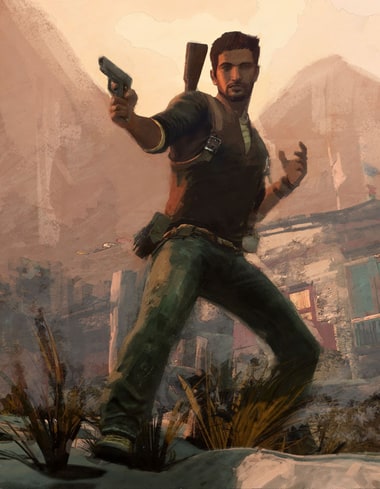 Update 7/July/2015: Votes will only be valid if users add vote for the list itself. Only adding votes to the comments section is not enough.

The Evolution of Jai Courtney by brawljeff

Coco Rocha [VS] by WendyLorene

Watch the throne by Likho

The Evolution of Michiel Huisman by brawljeff

Who's the hotter character on the show? (POLL #6) by TheKnight12

The Power of Alice Eve by Leader Vladimir