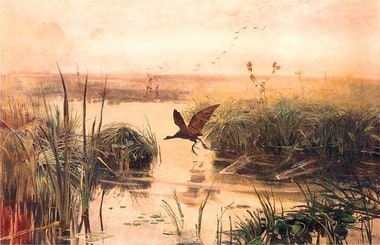 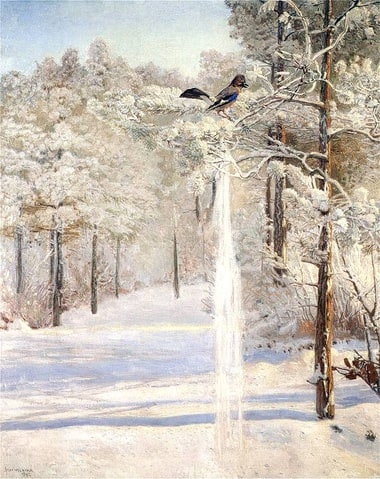 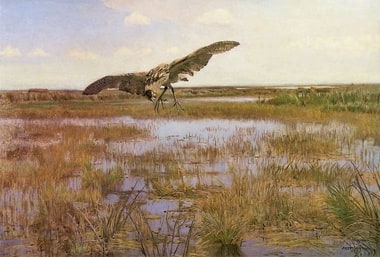 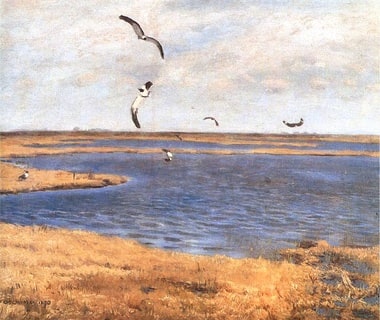 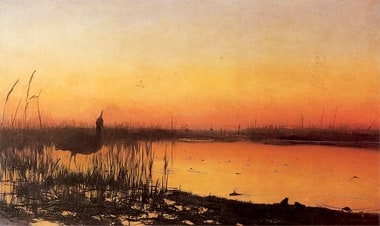 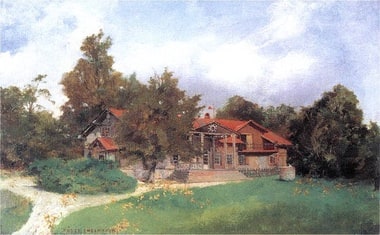 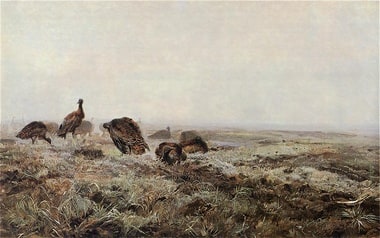 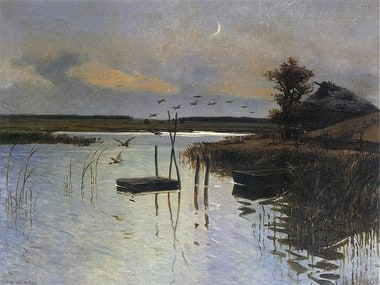 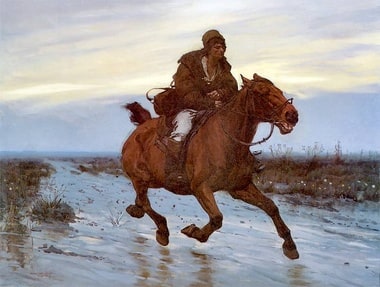 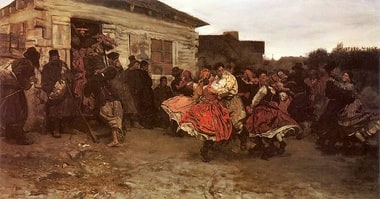 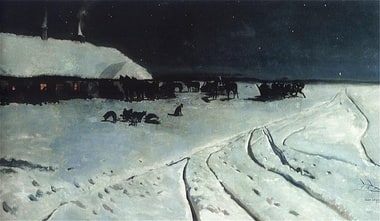 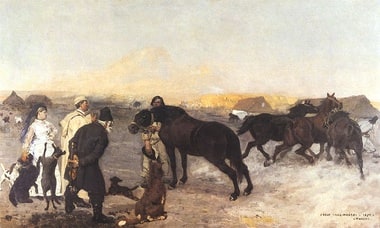 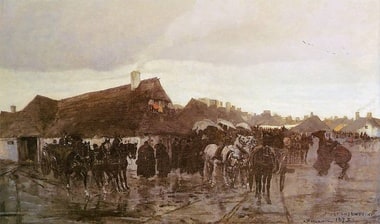 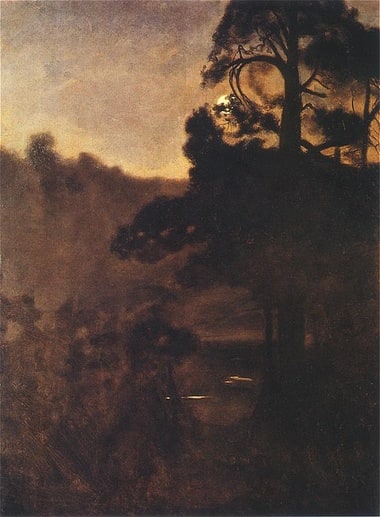 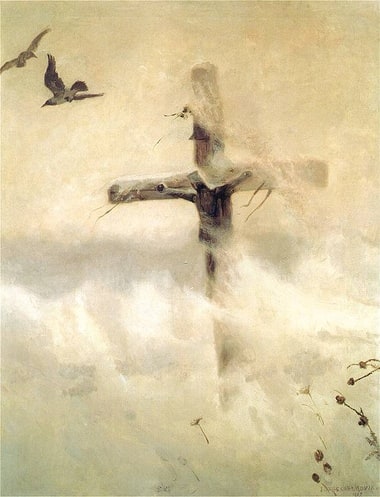 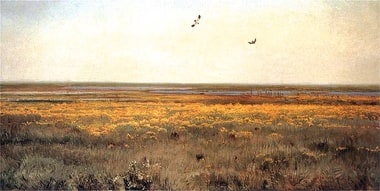 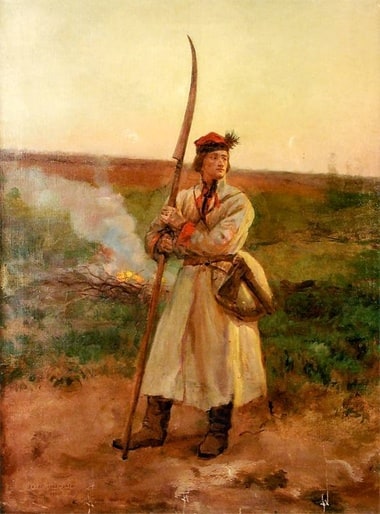 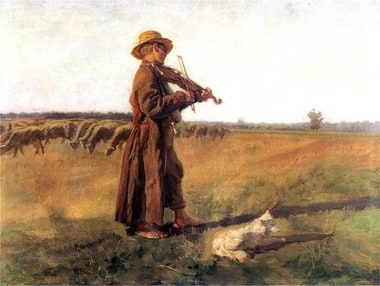 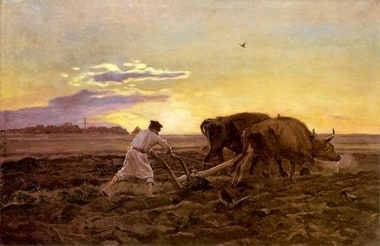 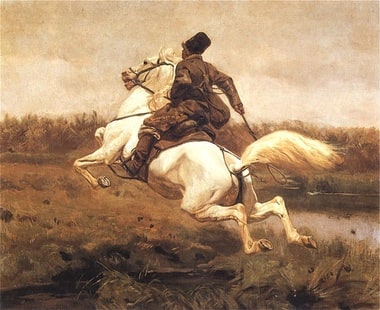 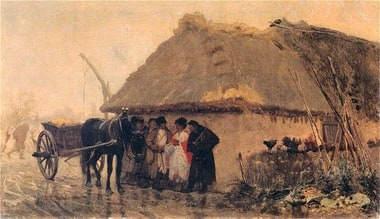 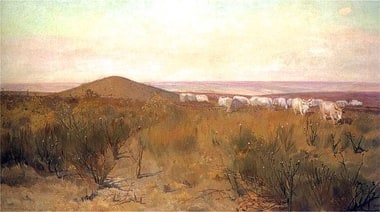 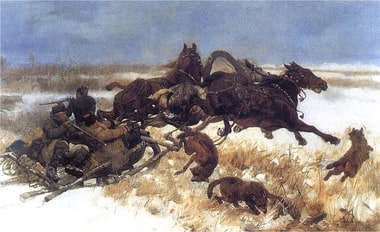 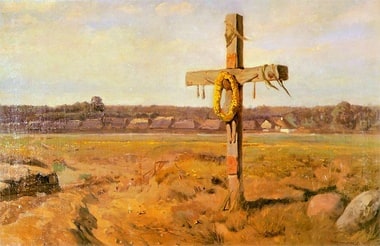 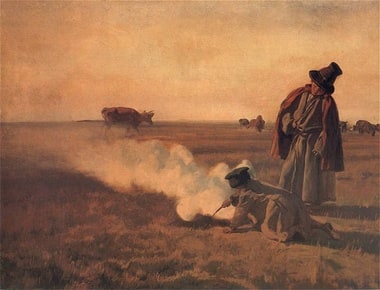 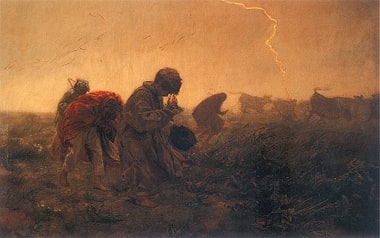 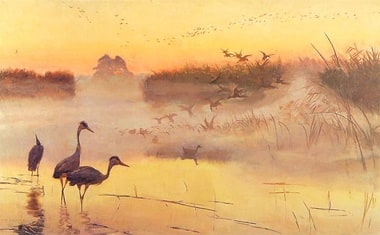 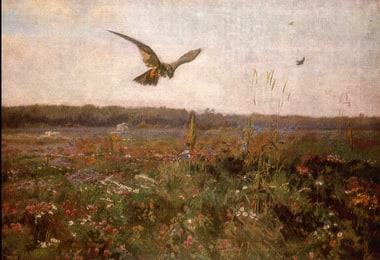 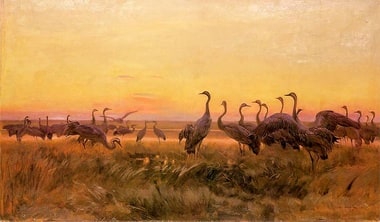 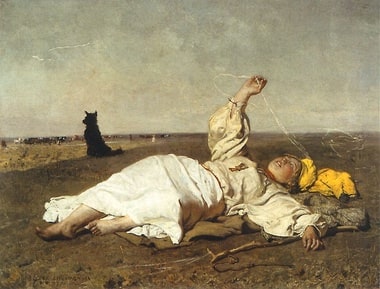 Load more items (1 more in this list)
Jozef Marian Chelmonski (November 7, 1849 – April 6, 1914) was a Polish painter of the realist school with roots in the historical and social context of the late Romantic period in the partitioned Poland. He is famous for monumental paintings now at the Sukiennice National Art Gallery in Cracow and at the MNW in Warsaw.
His first paintings were done under the influence of Gerson. The works that followed were landscapes and villages. In 1875 Chełmoński went to Paris, where he had many important exhibitions and became known to the art scene. With many orders, the artistic level of his paintings decreased.

Favorite Images of Lizards #2 by kathy

Running With Wolves by Janet

Favorite Images of Candles by kathy

The Condors by Venice

The great ballerinas by Venice

Chess in the cinema part 1 by Venice