How they were at the origin???! 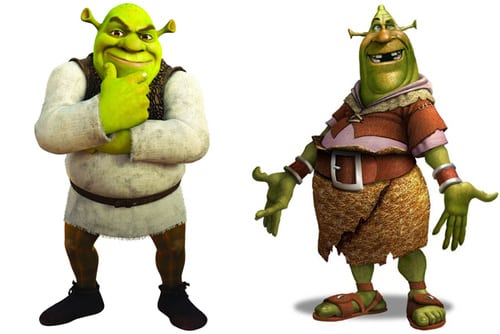 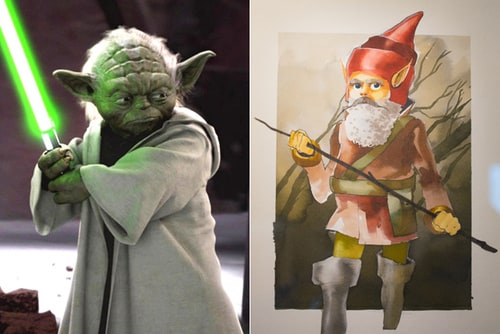 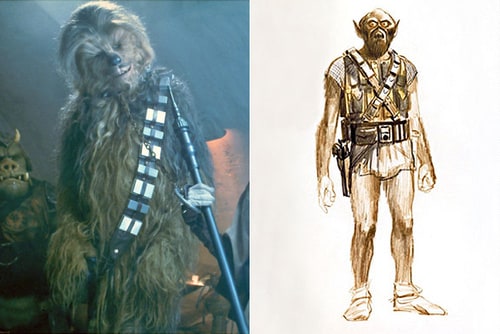 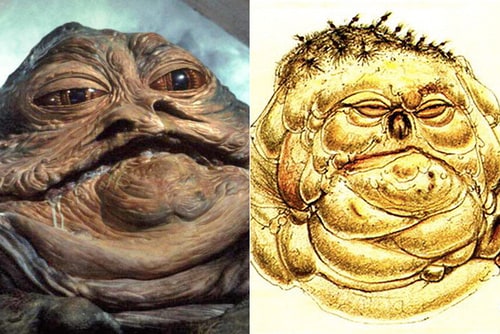 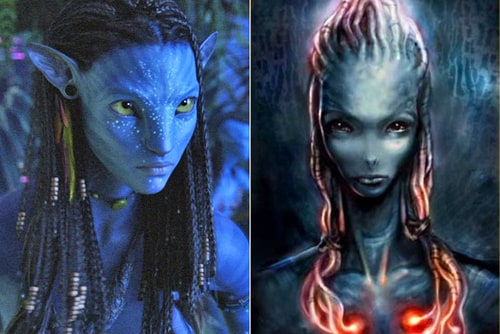 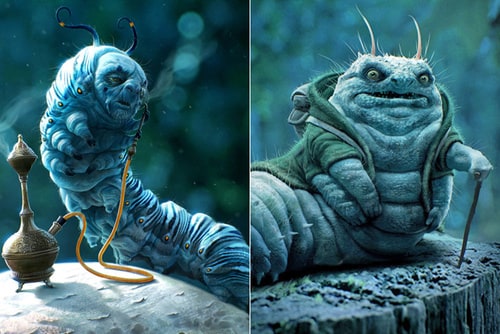 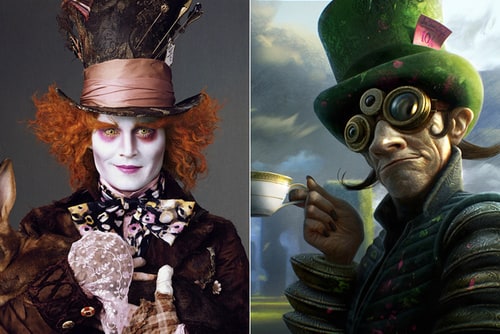 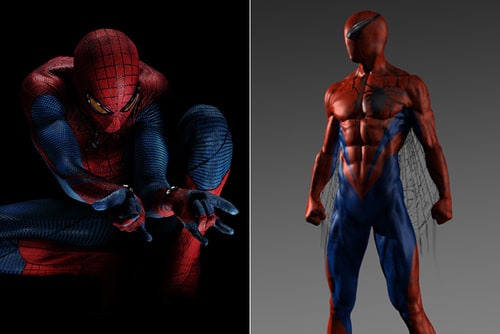 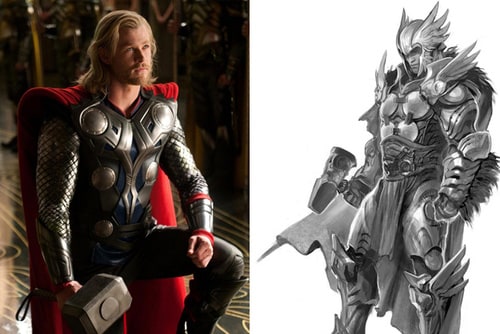 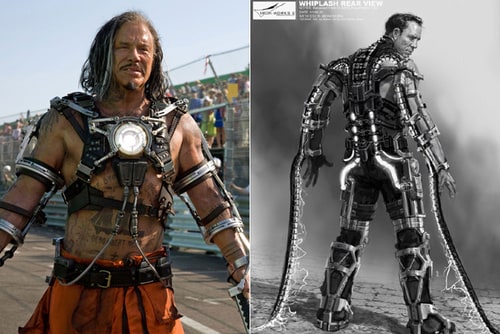 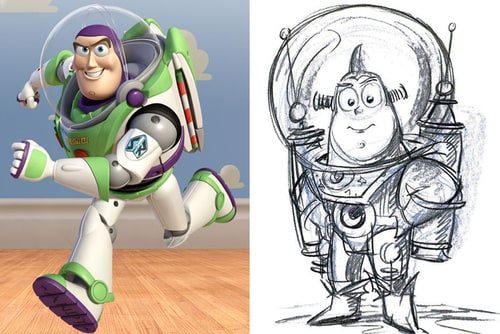 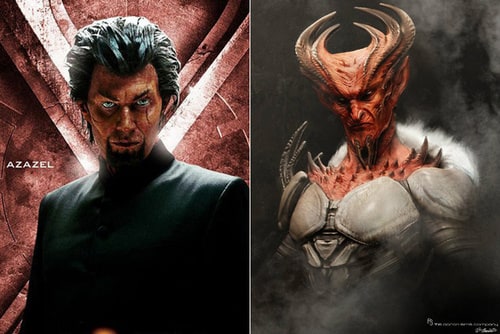 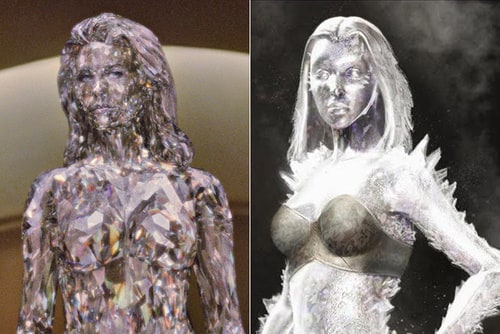 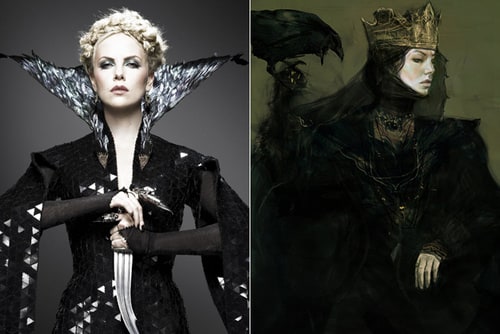 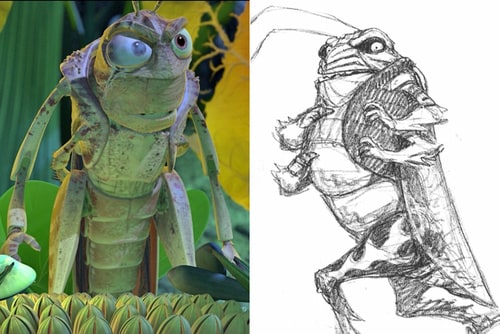 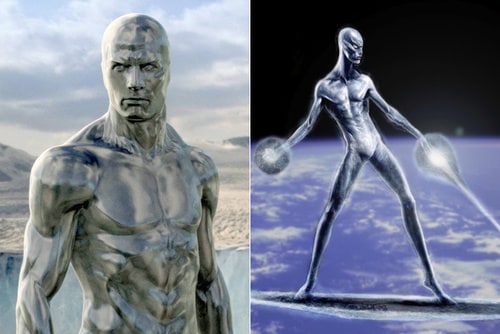 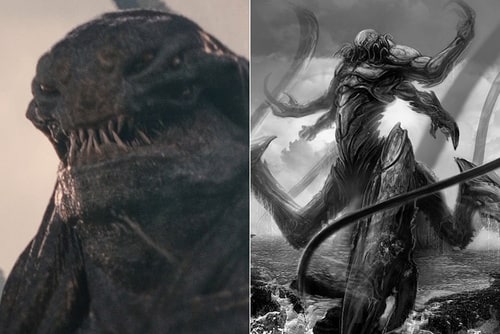 Just as with scripts, movie concept artists go through many a draft until they get the final approval for their character portrayals. Take Shrek for example. A recent photo posted to Reddit revealed that our favorite green ogre with a hero’s heart started out looking more like the star of ‘Coneheads.’ And Yoda, ‘Star Wars” supreme Jedi master, was originally depicted as a combination of hobbit and elf from the upcoming ‘Hobbit‘ trilogy.
It’s safe to say that if things had gone differently — maybe if one day Pixar studio reps had drank too much coffee than usual and approved the wrong sketches — all these classic characters, from ‘X-Men‘ mutants to Woody and Buzz in ‘Toy Story,’ wouldn’t have looked the way they do today.
So, take a look at some early movie concept art and sketches to see what was going on in these artists’ heads when they first started imagining characters into existence.

The World's Most Famous Man-Made Structures by Phil_Sump

What Google Image Search Thinks About Actors - 1 by ccc25

Things - I find amusing by jaytoast

The weird Human Race by XoXo

Most Valuable Listal Players, sorted by country by johanlefourbe

Most popular women on the web 2012 by Time Bomb