The Evolution of Bianca Lawson 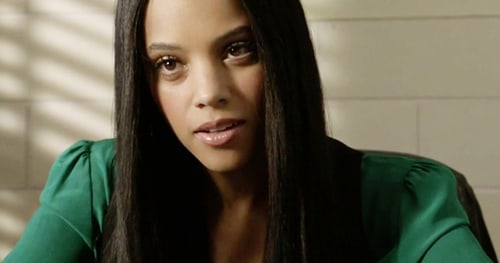 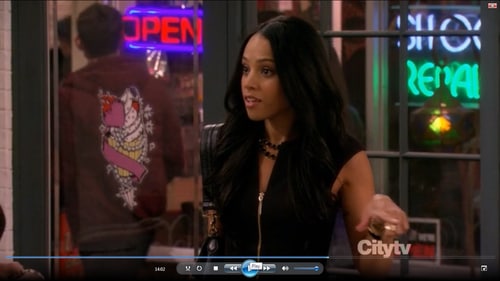 6.1
All About Christmas Eve 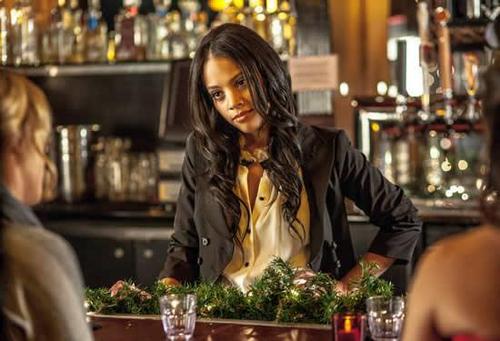 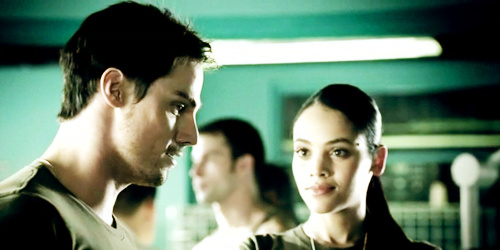 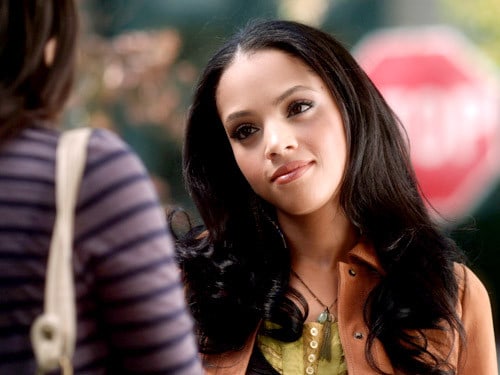 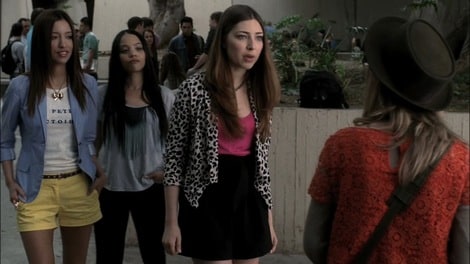 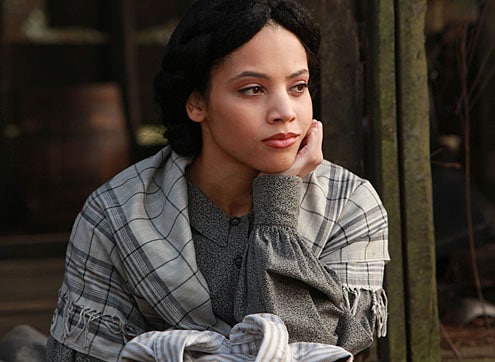 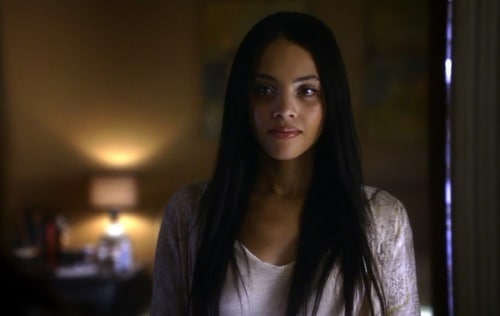 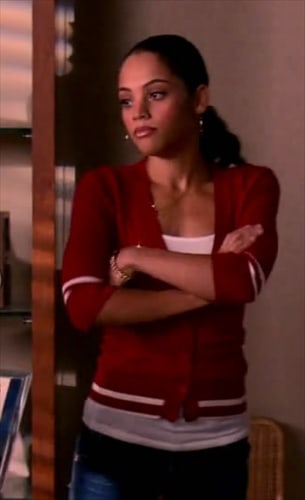 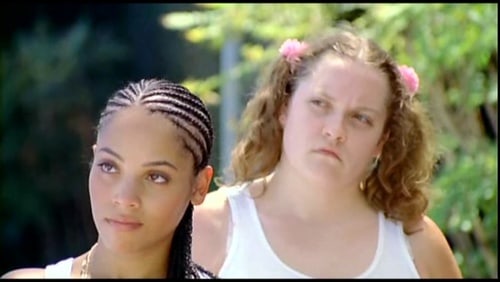 0
The Feast of All Saints 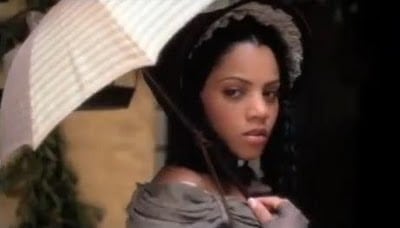 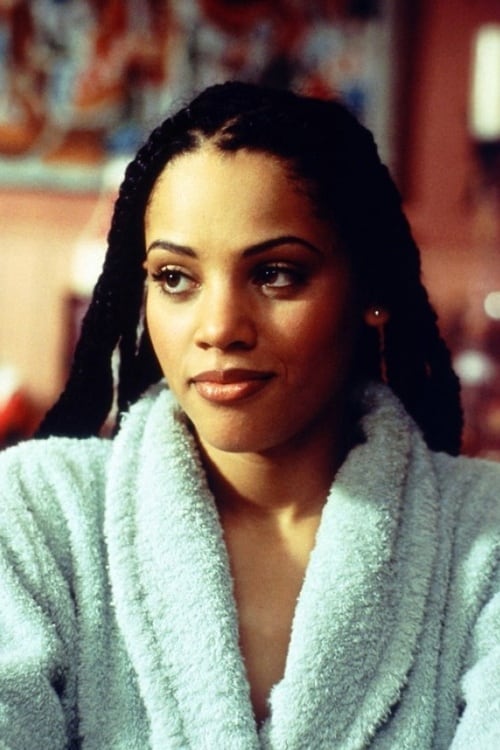 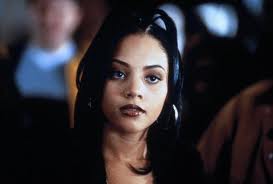 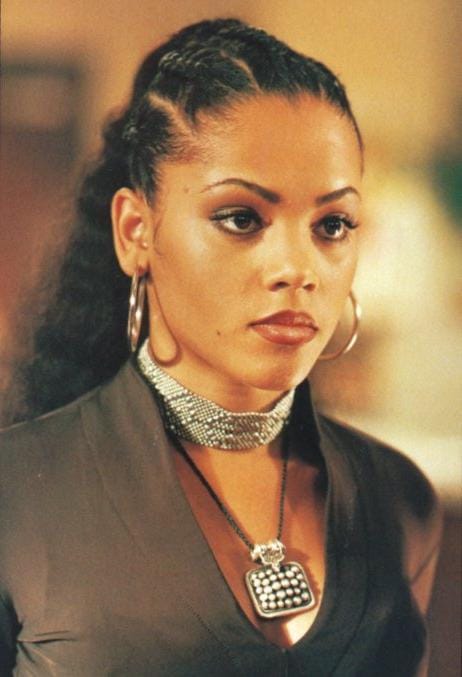 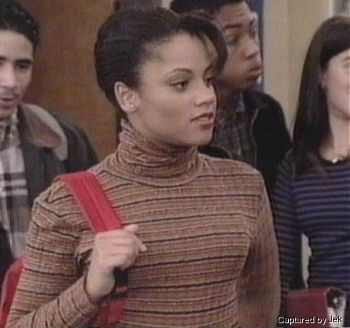 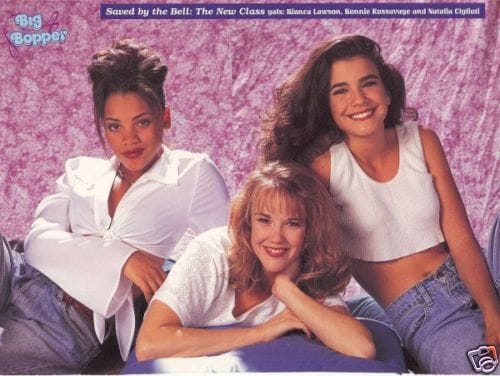 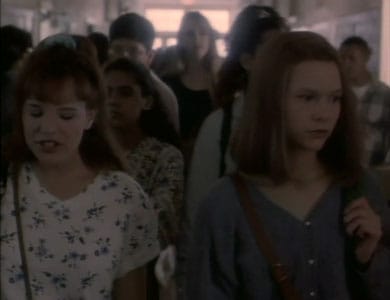 Bianca Jasmine Lawson (born March 20, 1979) is an American film and television actress. Lawson was born in Los Angeles, California. She is the daughter of Denise (née Gordy) and actor Richard Lawson. Lawson is also the great niece of Motown founder Berry Gordy.She attended the Stella Adler Studio of Acting and graduated from Marymount High School, a Catholic school in Los Angeles. She then went on to study film and psychology at University of Southern California. Lawson is African-American and of Italian, Native American, Portuguese, and Creole descent.

Beautiful & talented actresses all over the world by Poal E

Badass Women in TV Series and Movies by Bonecrusher

Allure of the Black Turtleneck by Akirah

A dress to kill for - Sarah Hyland by Emily

A dress to kill for - Sofia Vergara by Emily