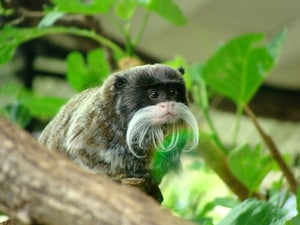 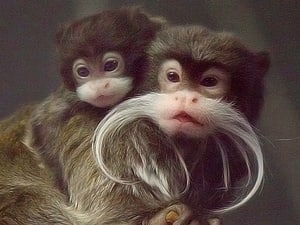 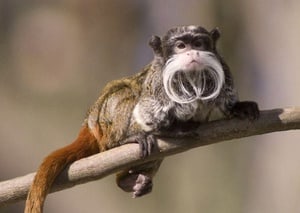 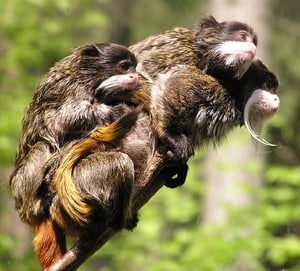 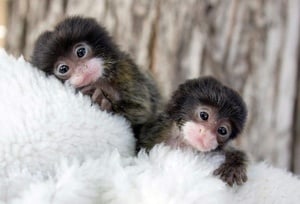 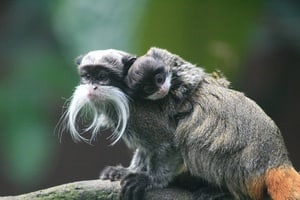 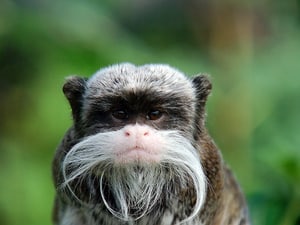 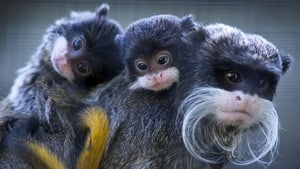 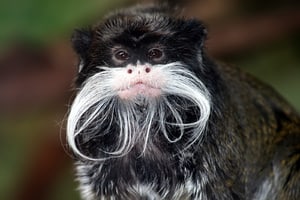 I was very taken with one of these I met at a wildlife park. Such a dapper little fellow!

The emperor tamarin, (Saguinus imperator), is a species of tamarin allegedly named for its resemblance to the German emperor Wilhelm II. It lives in the southwest Amazon Basin, in east Peru, north Bolivia and in the west Brazilian states of Acre and Amazonas.

The fur of the emperor tamarin is predominantly grey colored, with yellowish speckles on its chest. The hands and feet are black and the tail is brown. Outstanding is its long, white mustache, which extends to both sides beyond the shoulders. The animal reaches a length of 23–26 centimetres (9–10 in), plus a 35–41.5 cm (13.8–16.3 in) long tail. It weighs approximately 500 grams (18 oz).

My Picture's In Listal XVIII by Dark Warrior

So brilliant..... yet Oscraless by snoopy

My creative lists by reallly

Martin Scorsese: The best and worst of by Agent Kermit D. Fonz

My 100 Favourite USA Films by Kenji

The Okavango Delta by Kenji