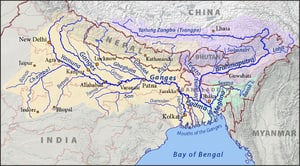 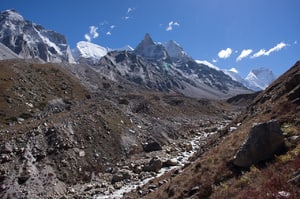 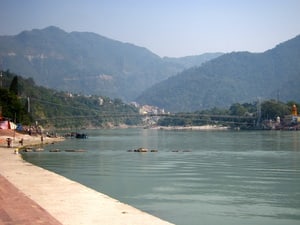 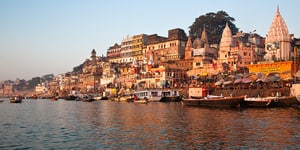 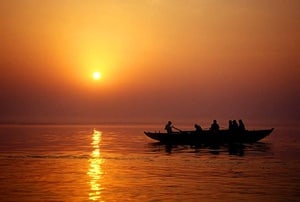 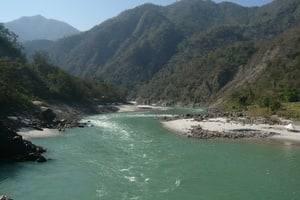 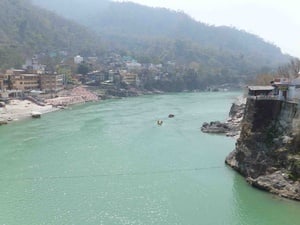 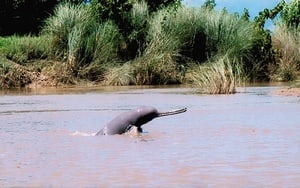 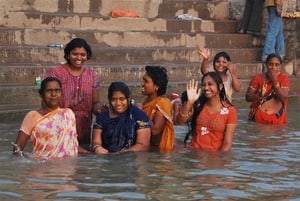 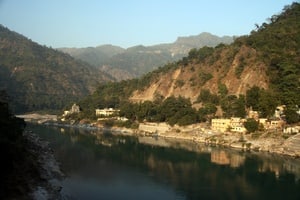 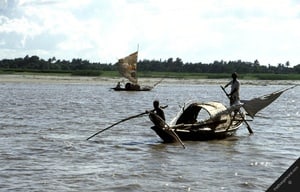 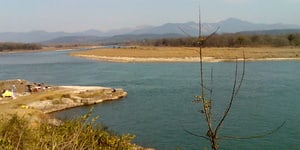 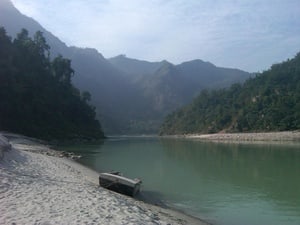 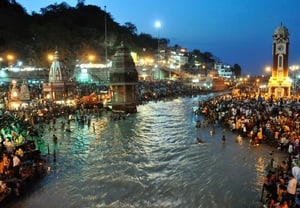 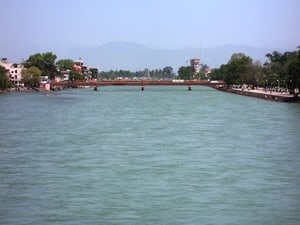 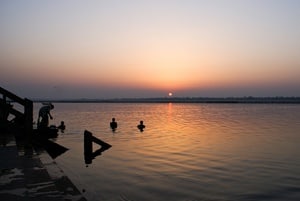 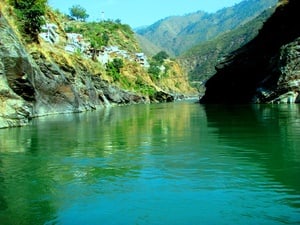 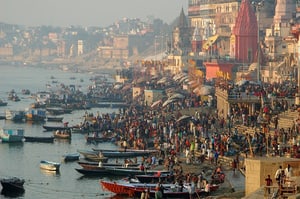 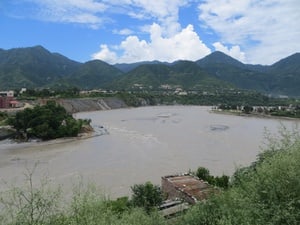 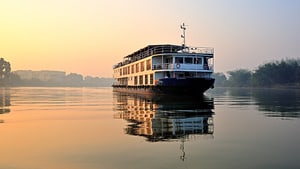 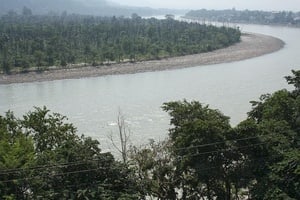 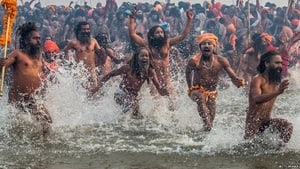 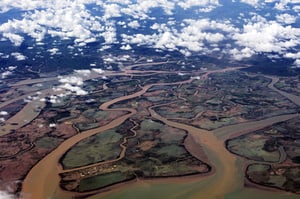 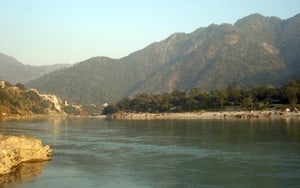 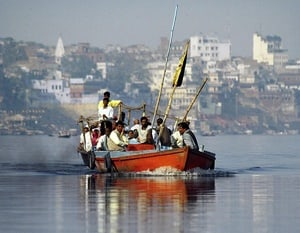 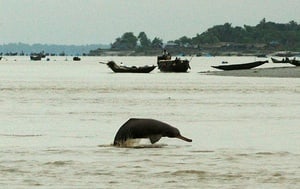 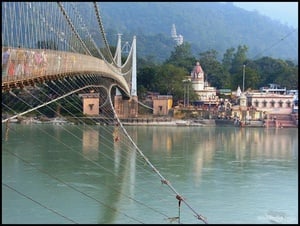 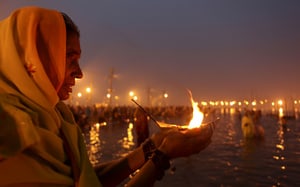 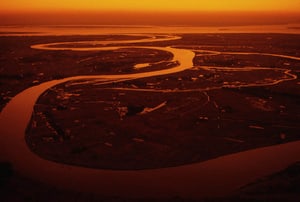 The 2nd in what may be a little series of great river lists (the first is the Niger: www.listal.com/list/the-river-niger )

"The Ganges/Ganga is a trans-boundary river of Asia which flows through India and Bangladesh. The 2,525 km (1,569 mi) river rises in the western Himalayas in the Indian state of Uttarakhand, and flows south and east through the Gangetic Plain of North India into Bangladesh, where it empties into the Bay of Bengal. It is the third largest river by discharge.

The Ganges is the most sacred river to Hindus. It is also a lifeline to millions of Indians who live along its course and depend on it for their daily needs. It is worshipped as the goddess Ganga in Hinduism. It has also been important historically, with many former provincial or imperial capitals (such as Pataliputra, Kannauj, Kara, Kashi, Allahabad, Murshidabad, Munger, Baharampur, Kampilya, and Kolkata) located on its banks."
(Wikipedia)

My Japanese Art Lists by Kenji

Scenes from a Marriage by Kenji