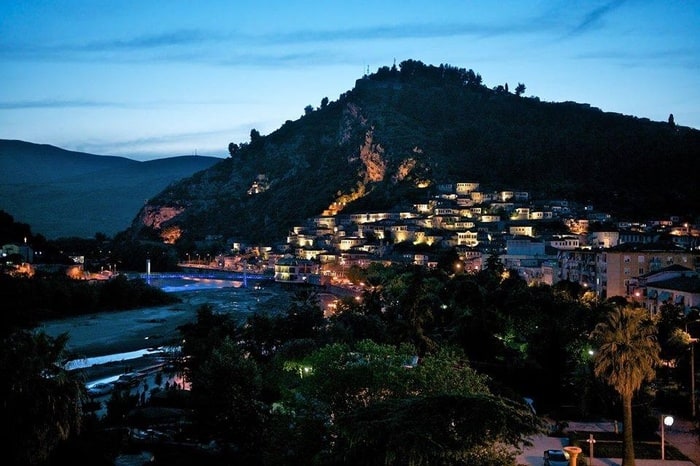 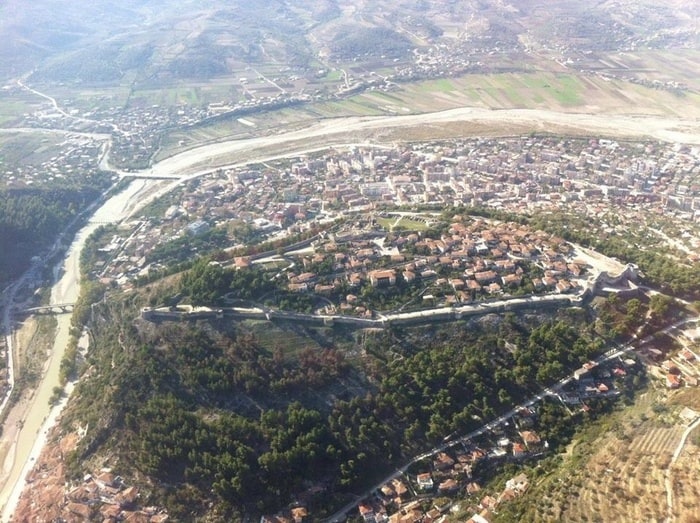 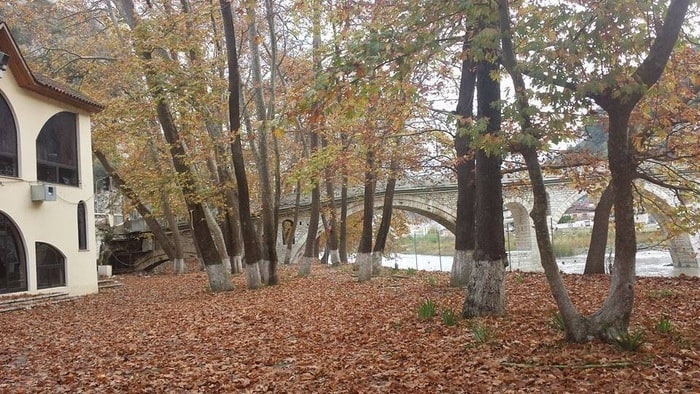 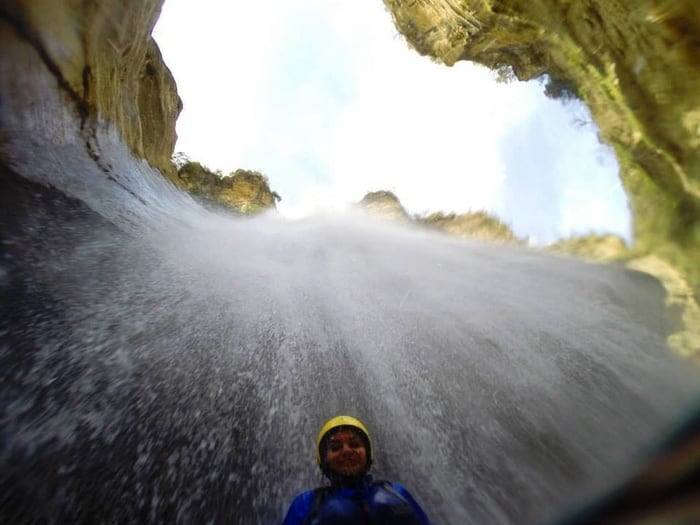 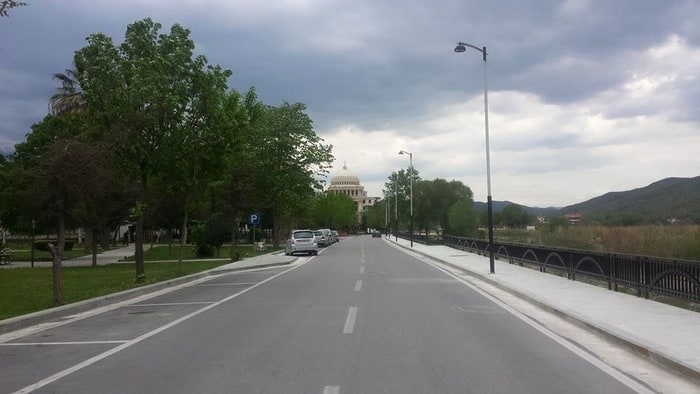 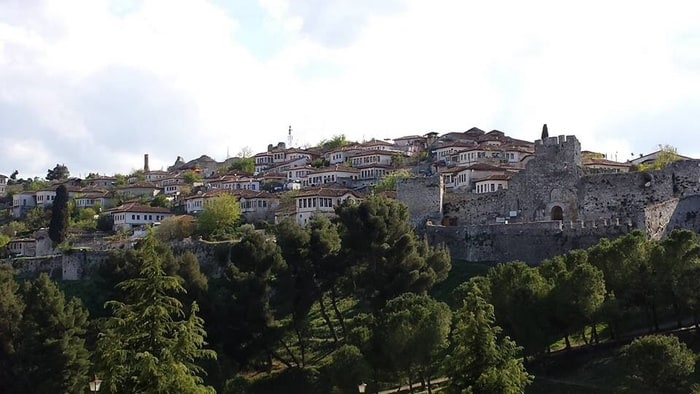 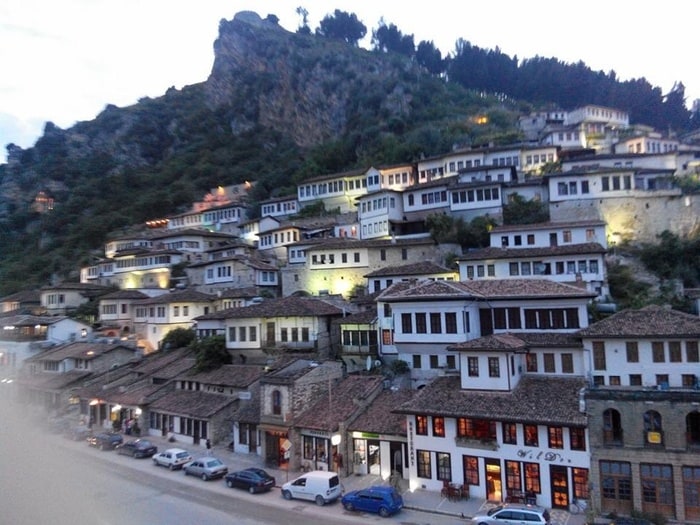 Berat weaves its own very special magic, and is easily a highlight of visiting Albania. Its most striking feature is the collection of white Ottoman houses climbing up the hill to its castle, earning it the title of 'town of a thousand windows' and helping it join Gjirokastra on the list of Unesco World Heritage sites in 2008. Its rugged mountain setting is particularly evocative when the clouds swirl around the tops of the minarets, or break up to show the icy top of Mt Tomorri.

The old quarters are lovely ensembles of whitewashed walls, tiled roofs and cobblestone roads. Surrounding the town, olive and cherry trees decorate the gentler slopes, while pine woods stand on the steeper inclines. The modern town is dominated by the incongruously modern dome of Berat University, while elsewhere the bridges over the Osumi River to the charmingly unchanged Gorica side include a 1780 seven-arched stone footbridge.

In the 3rd century BC an Illyrian fortress called Antipatrea was built here on the site of an earlier settlement. The Byzantines strengthened the hilltop fortifications in the 5th and 6th centuries, as did the Bulgarians 400 years later. The Serbs, who occupied the citadel in 1345, renamed it Beligrad, or 'White City'. In 1450 the Ottoman Turks took the town. After a period of decline, in the 18th and 19th centuries the town began to thrive as a crafts centre specialising in woodcarving. Berat today is now a big centre for tourism in Albania, though it has managed to retain its easy-going charm and friendly atmosphere. Don't miss it.

From Best to Worst: 2009 Movies by Exclusive

My Rivers lists by Kenji

Beautiful Films: The Innocents by Kenji

Poems about Animals by Kenji

Cuties of Crime by Oneslayerlover

Beautiful & talented actresses all over the world by Poal E

Nightlife In Albania by Nida