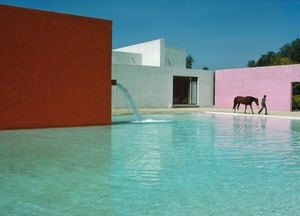 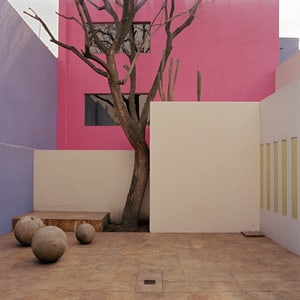 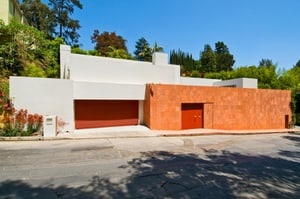 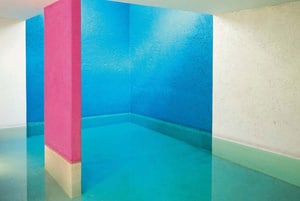 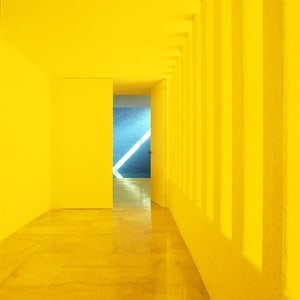 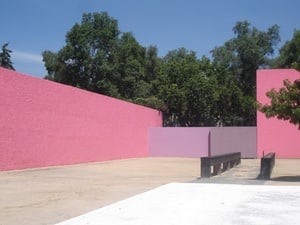 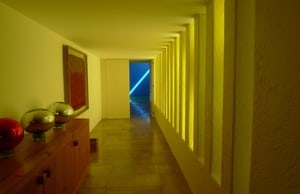 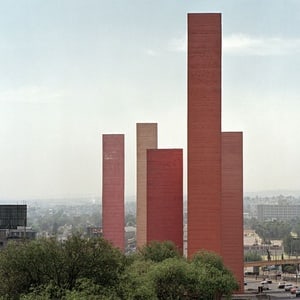 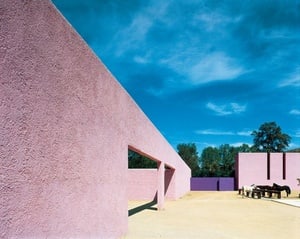 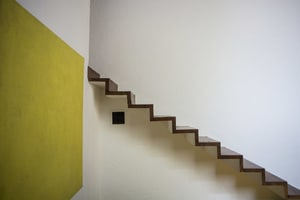 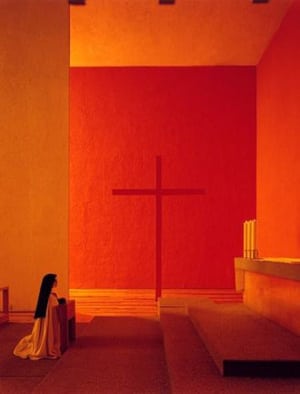 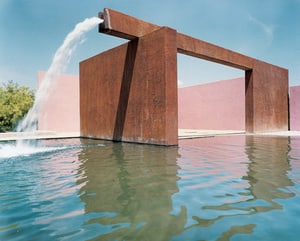 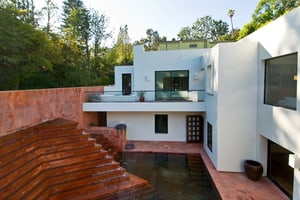 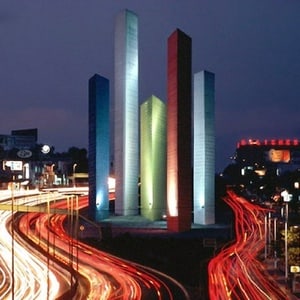 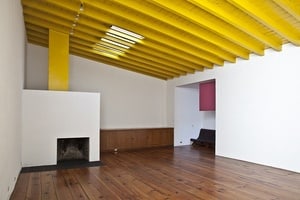 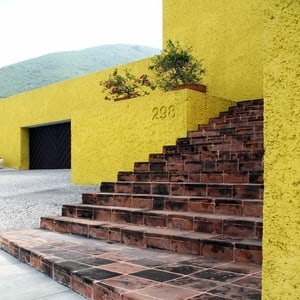 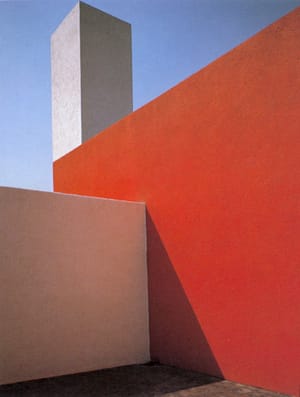 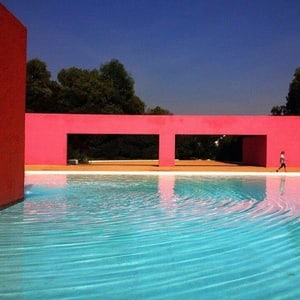 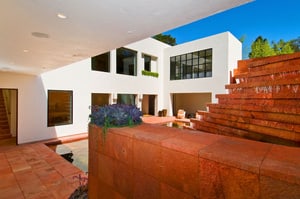 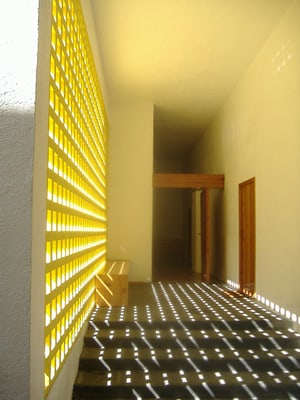 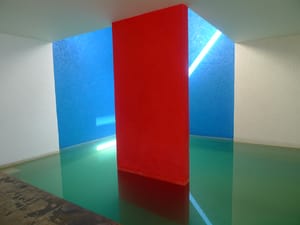 "Luis Ramiro Barragán Morfín (March 9, 1902 – November 22, 1988) was a Mexican architect. He studied as an engineer in his home town, while undertaking the entirety of additional coursework to obtain the title of architect.

After graduation, he travelled through Spain and France. While in France he became aware of the writings of Ferdinand Bac, a German-French writer, designer and artist who Barragán cited throughout his life. In 1931, he again traveled to France with a long stop-over in New York. In this trip he met Mexican mural painter José Clemente Orozco, architectural magazine editors, and Frederick Kiesler. In France he briefly met Le Corbusier and finally visited the gardens realized by Ferdinand Bac. He practiced architecture in Guadalajara from 1927–1936, and in Mexico City thereafter.

His Guadalajara work includes over a dozen private homes in the Colonia Americana area of what is today near downtown Guadalajara. These homes, within walking distance of each other, include Barragán's earliest residential projects. One of his first buildings, Casa Cristo, was restored and houses the state's Architects' Guild.

In 1945 he started planning the residential development of Jardines del Pedregal. In 1947 he built his own house and studio in Tacubaya and in 1955 he rebuilt the Convento de las Capuchinas Sacramentarias in Tlalpan, Mexico City, and the plan for Jardines del Bosque in Guadalajara. In 1957 he planned Torres de Satélite (whose iconic towers he created in collaboration with sculptor Mathias Goeritz) and an exclusive residential area, Las Arboledas, a few kilometers away from Ciudad Satélite. In 1964 he designed, alongside architect Juan Sordo Madaleno, the Lomas Verdes residential area, also near the Satélite area, in the municipality of Naucalpan, Estado de México. In 1967 he created one of his best-known works, the San Cristóbal Estates equestrian development in Mexico City."
(Wikipedia)

13 votes
My Own Favourite Lists (118 lists)
list by Kenji
Published 7 years, 9 months ago

TV Mini-Series: Best of the Best by Abhi

My Spanish Lists by Kenji