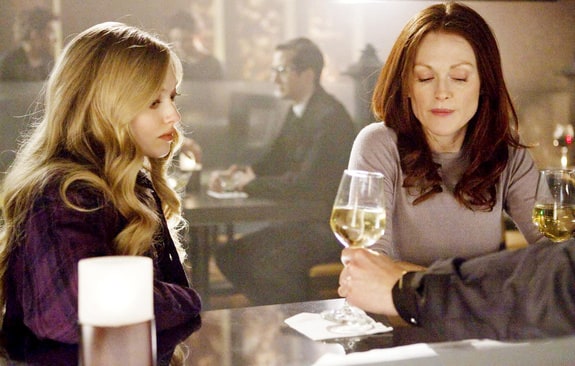 A doctor hires an escort to seduce her husband, whom she suspects of cheating, but unforeseen events put her family in danger.
kathy's rating: 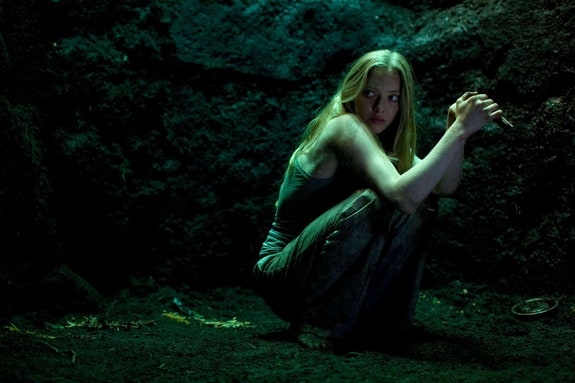 Returning from her night job, Jill expects to find her sister Molly home in bed. When she doesn't, she knows just where to look - her own past abductor. But the police show little interest, so Jill sets off on her own to find her sibling in this chiller.
kathy's rating: 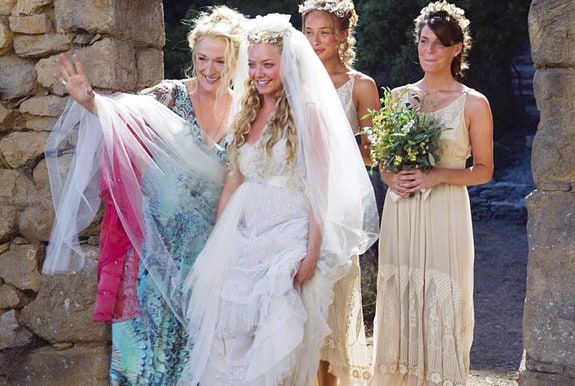 Donna, an independent single mother who owns a small hotel on an idyllic Greek island, is about to let go of Sophie, the spirited daughter she’s raised alone. For Sophie’s wedding, Donna has invited her two lifelong best girlfriends — practical and no-nonsense Rosie and wealthy, multi-divorcee Tanya — from her one-time backing band 'Donna and the Dynamos'.

But Sophie has secretly invited three guests of her own. On a quest to find the identity of her father to walk her down the aisle, she brings back three men from Donna’s past to the Mediterranean paradise they visited 20 years earlier.

Over 24 chaotic, magical hours, new love will bloom and old romances will be rekindled on this lush island full of possibilities.
kathy's rating: 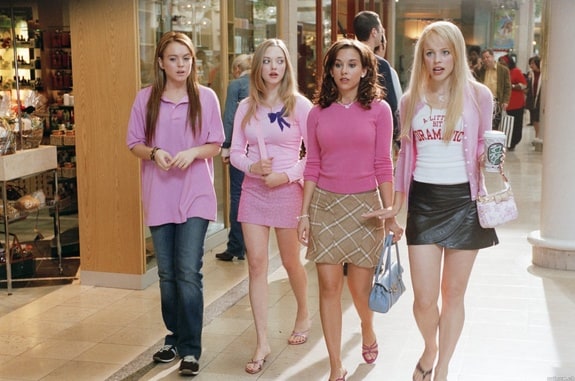 After growing up abroad, teenager Cady Heron moves to Chicago, where she quickly makes inroads into the most popular clique in high school - that is, until the ex-boyfriend of one of the clique members falls in love with Cady … then there's hell to pay.
kathy's rating:

A list of the films that I have so far seen starring American actress Amanda Seyfried.

Most Anticipated Movies of Summer 2017 by BradWesley123

Astonished By Lily Collins by django123

Favorite Images of the Fanning Sisters by kathy