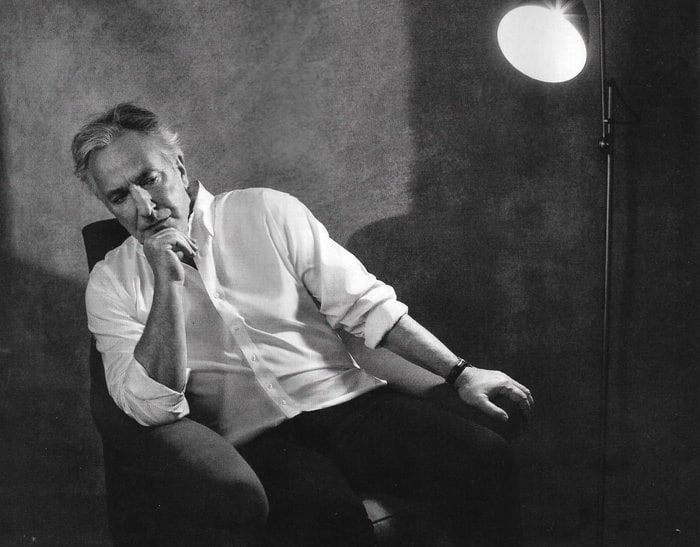 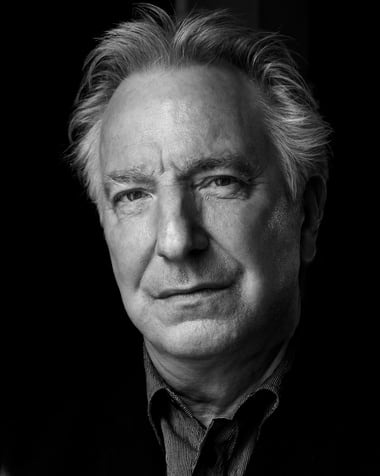 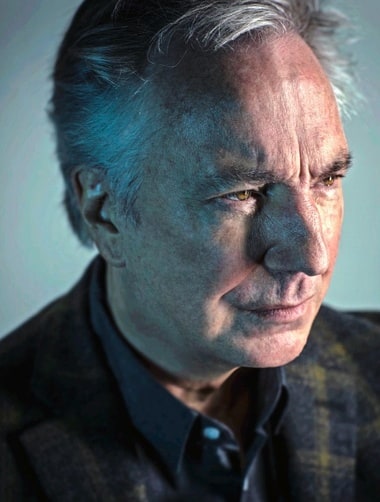 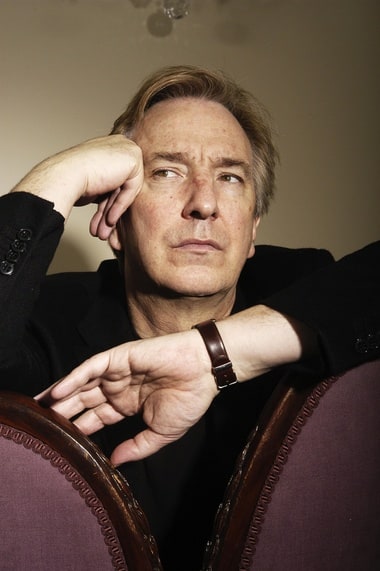 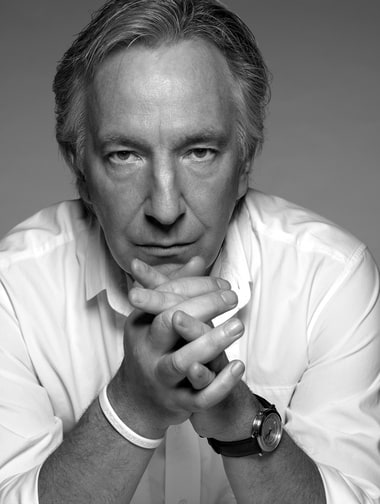 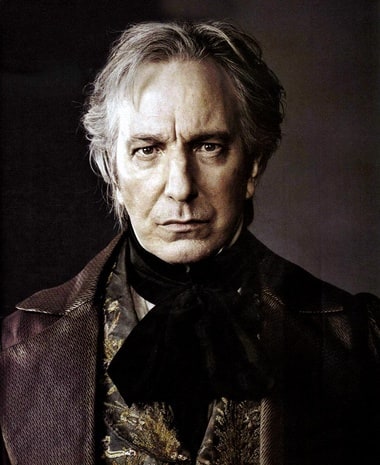 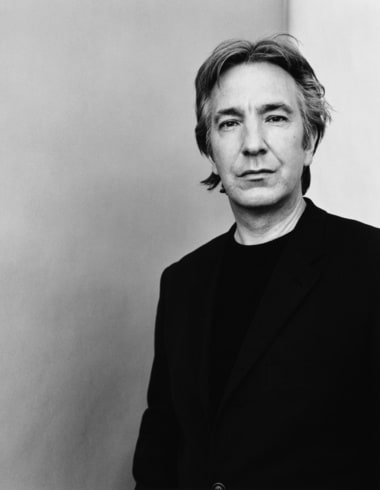 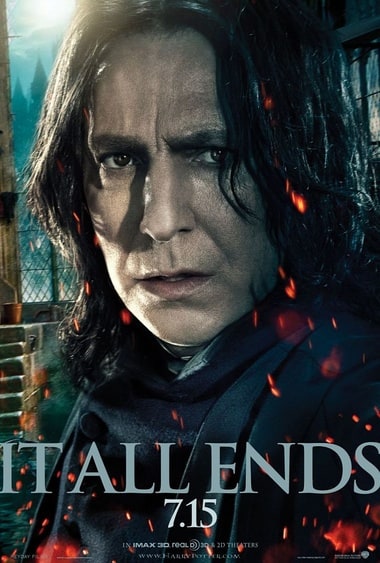 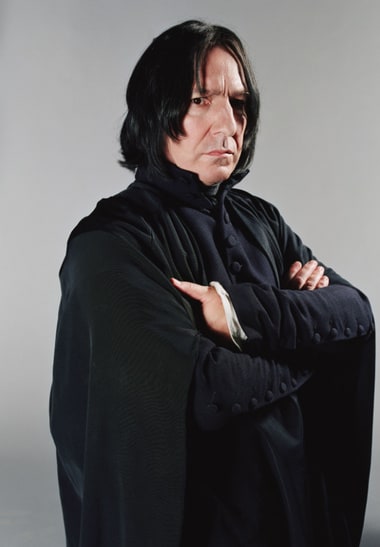 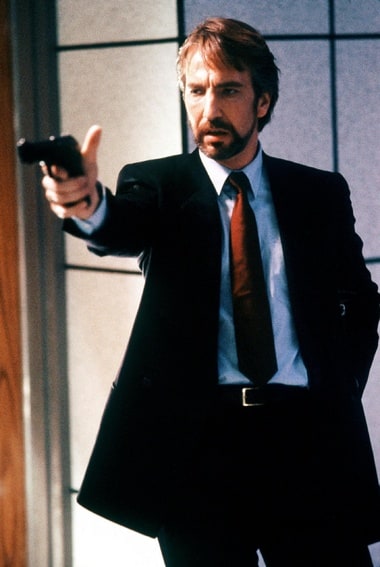 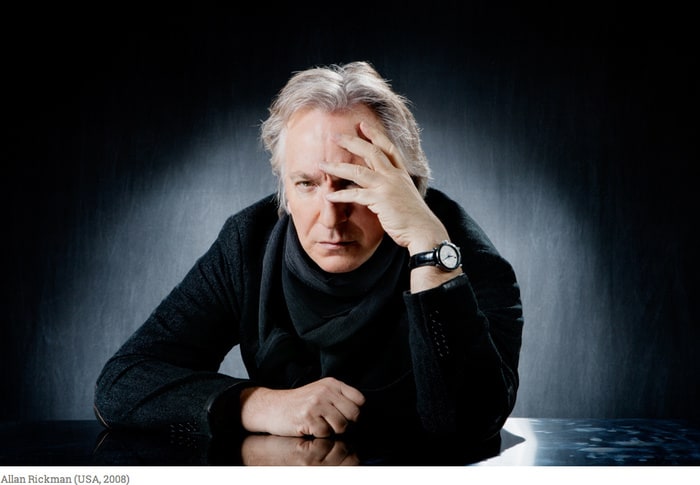 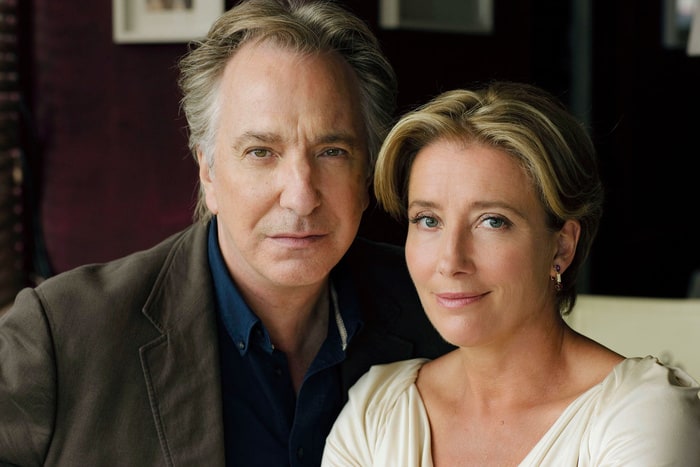 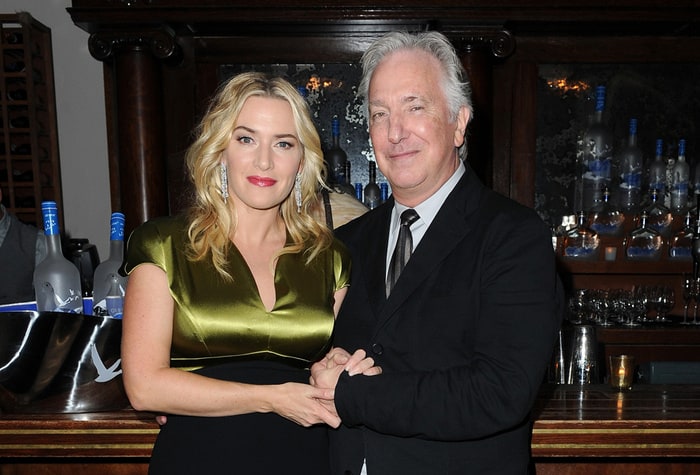 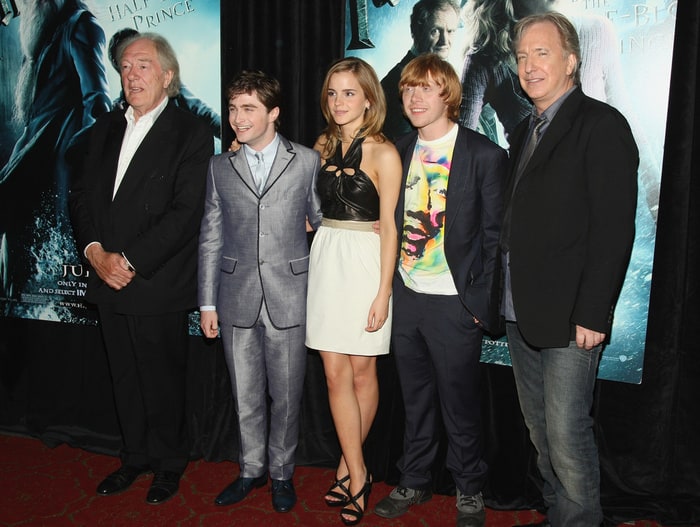 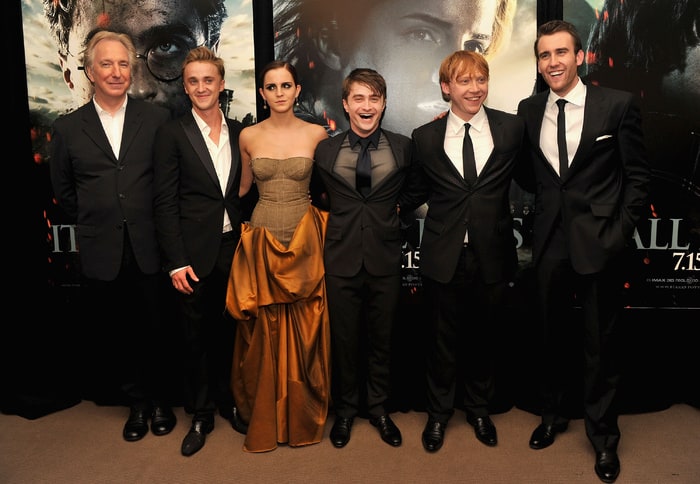 Beloved british actor Alan Rickman has passed away on January 14th after battling cancer. Words can not explain how shocked I was to hear this news today. He was one of my favorite actors and his voice, humor and talent will never be forgotten.
My favorite movies with him include of course the Harry Potter franchise, Die Hard, Sense and Sensibility, Robin Hood: Prince of Thieves, Love Actually, Perfume: The Story of a Murderer and Gambit.

Some of the reactions from co-stars and fellow actors:
J.K. Rowling
There are no words to express how shocked and devastated I am to hear of Alan Rickman's death. He was a magnificent actor & a wonderful man.

Emma Thomson
"Alan was my friend and so this is hard to write because I have just kissed him goodbye," Thompson, 56, wrote. "What I remember most in this moment of painful leave-taking is his humour, intelligence, wisdom and kindness. The intransigence which made him the great artist he was – his ineffable and cynical wit, the clarity with which he saw most things, including me, and the fact that he never spared me the view." "I learned a lot from him," Thompson continued. "He was the finest of actors and directors. I couldn't wait to see what he was going to do with his face next. I consider myself hugely privileged to have worked with him so many times and to have been directed by him."

Kate Winslet
''We are all so devastated to lose Alan. He was loved enormously by so many. He was an exceptionally warm and giving man and an utterlyphenomenal actor and gifted director," she said. "I remember being so intimidated by him when we worked together when I was 19, because he had such a powerful and commanding presence. And that voice! Oh, that voice....
"But the reality of course, was that he was the kindest and best of men. Had the patience of a saint. He was a warm hearted puppy dog, who would do anything for anyone if it made them happy. He was a loving and devoted partner to Rima, and like so many of us in our vast industry, my life was enriched by knowing him. My heart goes out to his family and those he loved."

Emma Watson
I'm very sad to hear about Alan today. I feel so lucky to have worked and spent time with such a special man and actor. I'll really miss our conversations. RIP Alan. We love you

Rupert Grint
“I am devastated to hear about the passing of Alan Rickman, I feel so privileged to have had the opportunity to work with him on numerous occasions – Even though he has gone – I will always hear his voice. My thoughts are with his friends and family at this time.”

Matthew Lewis
"I was at Leavesden Studios today when I heard the news. As I walked through the canteen I thought of Alan queuing up for his lunch with us mere mortals. I recalled the trailer in which he offered me some of the greatest advice I ever received about this mad profession we shared. Being back in those corridors made me remember a lot of things and I will treasure those memories all my life. He inspired my career more than he ever knew and I'll miss him."

Bonnie Wright
Alan. The energy shifted every time you walked onto set. You were an inspiration to us all. RIP

Evanna Lynch
Am not prepared for a world without Alan Rickman. Such a beautiful soul. He was so kind & generous in the moments he wasn't Snaping about.❤️

Oliver Phelps
Terribly sad news about the passing of Alan Rickman. A funny and engaging person who put a shy young actor at ease when I was on HP.

James Phelps
Shocked & sad to hear Alan Rickman has passed away. One of the nicest actors I've ever met.Thoughts and prayers with his family at this time

Other actors and fans worldwide are in shock as well and agree that he will be missed terribly.

About the Awards at the Cannes Film Festival by jaytoast

The Evolution of Daniel Stern* by Bad☆Alice

Watched In March 2016 by Hootsaidtheowl

Play Soccer with me? by IsabellaSilentRose