89 votes
Actresses who deserves the Oscar (Since 70s) (46 items)
list by xolmis
Published 7 years, 7 months ago 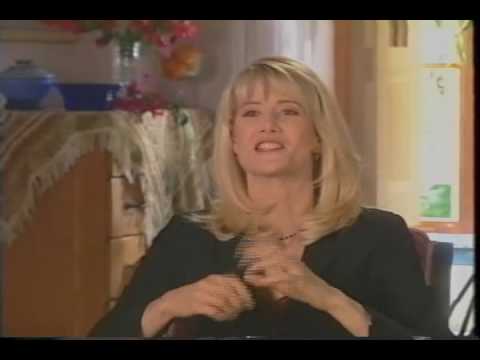 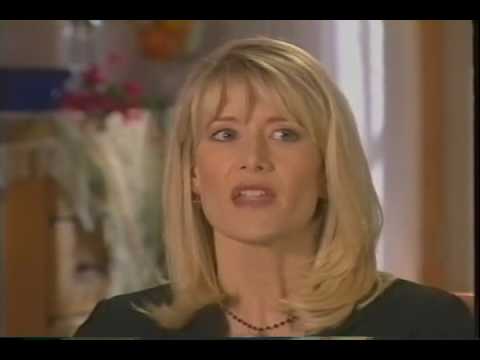 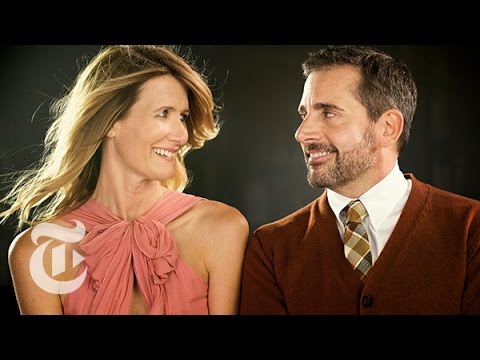 The following year, Dern played a bit part in Martin Scorsese's Alice Doesn't Live Here Anymore. She got her first major role in 1980, playing a teenager in Adrian Lyne's Foxes. By 1983, she had appeared in more films, and in defiance of her parents' wishes, decided to get some formal dramatic training at the Lee Strasberg Institute, where she studied Method acting. She went on to appear in films such as Teachers (1984) and Mask (1985) and gained a reputation for realistic portrayals of goodhearted innocents. Dern could have easily been typecast into such roles had Joyce Chopra not cast her as a rebellious teen anxious to experience a sexual awakening in Smooth Talk (1986). The young actress' portrayal earned her a New Generation Award from the Los Angeles Film Critics. That same year, Dern became an even more marketable actress when she played a fresh-faced young sleuth in David Lynch's disturbing, groundbreaking Blue Velvet. She again worked with Lynch in the flamboyantly bizarre Wild at Heart (1990), in which she played an oversexed 20-year-old on the run with her lover (Nicholas Cage). The film proved to be a family affair, as Ladd played her villainous mother. The two appeared together again the following year in the beautifully wrought Rambling Rose. Dern's naturalistic performance as a troubled 19-year-old who wants love, but has confused it with sex, won her considerable acclaim that culminated in an Oscar nomination for Best Actress. Ladd was also nominated, making it the first time a mother-daughter team had been so honored in the same year.

In 1993, Dern became a bigger star portraying a courageous paleo-botanist in Steven Spielberg's blockbuster Jurassic Park. Three years later, she played one of her most offbeat roles as a paint-huffing, spiteful, pregnant, and dumb as a box-of-doorknobs homeless girl who finds herself caught in the middle of a battle royale between pro- and anti-abortion groups in the black comedy Citizen Ruth. In 1999, she took on two very diverse roles, first playing a supportive high school teacher in October Sky and then returning to the realm of eccentricity -- and to sharing the screen with her mother -- as part of an unconventional Alabama family in Billy Bob Thornton's Daddy and Them. Though audiences were no doubt eager to see what Slingblade director Thornton had up his sleeve for the eagerly anticipated feature, Daddy and Them did recieve stateside release into a full two-years after production wrapped - and when it finally did find it's way into theaters critical and popular response was lukewarm at best.

The disappointment was more than counterbalanced that year however when Dern and boyfriend Ben Harper gave birth to their first baby boy Ellery, and in addition to also returning to the land of dinosaurs with Jurassic Park III in 2001. Dern essayed memorable supporting performances in a number of films including Novcaine, Focus and I Am Sam. Stepping back into the lead for her role as true life HMO whistle-blower Linda Peeno in the made-for-HBO film Damaged Goods, many found Dern's performance so moving that whispers of an Emmy nomination began to circulate. That wasn't in the cards however, and the following year Dern returned to feature work with the adulterous drama We Don't Live Here Anymore.

In addition to her film career, Dern has appeared on stage and television. In 1992, she won an Emmy nomination and a Golden Globe award for performing in the HBO docudrama Afterburn. In 1997, she again proved her versatility by offering a convincing, Emmy-nominated portrayal of a lesbian who is comfortable with her sexuality in a landmark episode of the sitcom Ellen in which star Ellen DeGeneres "comes out of the closet.””

In 2000, Dern teamed with Robert Altman for the Texas-based comedy Dr. T & The Women, and co-starred in the films Within These Walls, Focus, and Novocaine. After returning to the Jurrassic Park franchise for a minor role in Jurassic Park III, Dern took on a supporting role in I Am Sam, and starred in 2002’s Damaged Care and 2004’s We Don’t Live Here Anymore. The 2000s would prove a busy period for the actress; in 2005 she joined the ensemble cast of the comedy-drama Happy Endings, appeared in The Prize WInnder of Defiance, Ohio in 2006, reunited with David Lynch for Inland Empire (also in 2006), and worked alongside Molly Shannon, John C. Reilly, and Peter Sarsgaard for Year of the Dog (2007). In 2008, Dern won a Golden Globe award for “Best Supporting Actress” in Recount, a made-for-TV political drama about the United States’ controversial Presidential election of 2000.

She played a self-destructive woman piecing her life back together for two seasons on the HBO series Enlightened, winning a Golden Globe for her work on the program. In 2014 she played moms in two very different movies. She cared for a teenage daughter living with cancer in the tearjerker The Fault In Our Stars, and she earned a Best Supporting Actress nomination from the Academy for her work in Wild as the mother of a self-destructive former drug addict who tries to get her head straight by going on a grueling hike across the Pacific Northwest.

Battleax voted for an image 3 weeks, 2 days ago

Battleax voted for an image 3 months, 4 weeks ago

ROADKILL41 voted for 2 images 5 months ago

nopatsjim14 posted a comment on this image 6 months, 3 weeks ago

nopatsjim14 posted a comment on this image 6 months, 3 weeks ago

Chris Davies voted for 27 images [View All] 7 months, 4 weeks ago

ROADKILL41 voted for 6 images [View All] 11 months ago

nopatsjim14 posted a comment on this image 11 months, 2 weeks ago

Madinina voted for an image 1 year ago

johanlefourbe added this to a list 1 year, 5 months ago